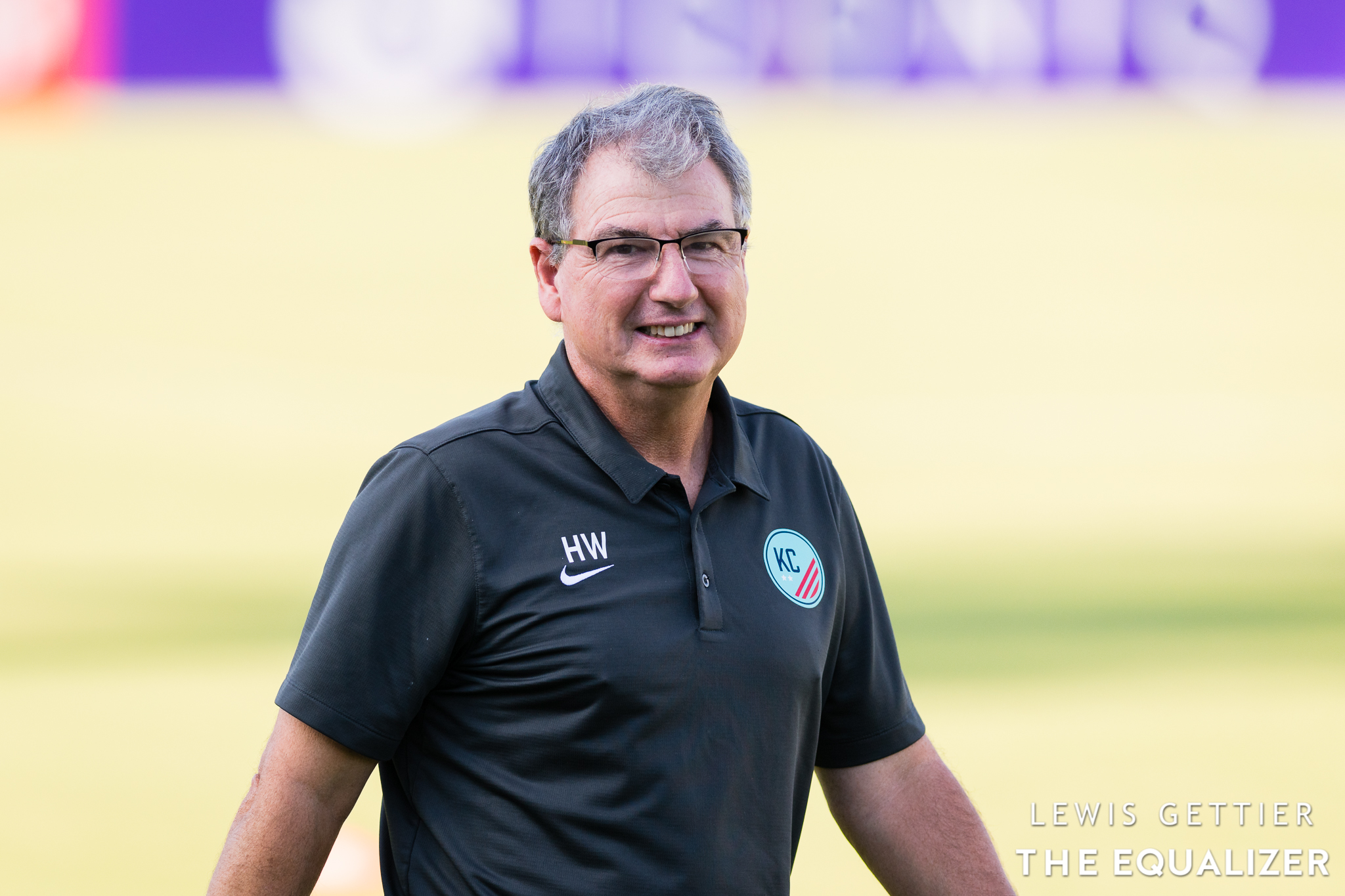 A search is underway for a new head coach of the Kansas City Current, multiple sources tell The Equalizer. Huw Williams, who was the head coach in the team’s first season in the National Women’s Soccer League, will move to a technical-staff role focusing on talent identification.

Kansas City was 3-14-7 in 2021, finishing last in the NWSL with 16 points. The franchise had a short amount of time to get ready for the 2021 season after officially joining the league last December. Its roster was largely the same as the now defunct Utah Royals FC, whose player rights were inherited by Kansas City.

Williams’ shift in roles was a mutual decision with the club, one source said.

The coaching search, per a source with knowledge of the situation, is in its early stages. Kansas City could also add a general manager to its staff — a position nobody formally held in 2021 — according to multiple sources. The U.S. Women’s National Team Players Association’s current collective bargaining agreement with U.S. Soccer, which expires at the end of this year, stipulated that all NWSL teams would be required to have a full-time general manager by the 2019 season. (The USWNTPA exists separate from the NWSL Players Association, which is currently bargaining with the league for an inaugural CBA which could more directly enforce such standards.)

With Williams’ shift away from the head-coaching role, only two of the 10 NWSL teams which played in 2021 currently have head coaches who were in their roles when the season started: the Chicago Red Stars’ Rory Dames and the Houston Dash’s James Clarkson. Eight other teams have seen coaches leave, reassigned, or fired since the start of the season.

Williams was an assistant coach of FC Kansas City (the franchise which effectively moved to Utah ahead of the 2018 season and then moved back to Kansas City ahead of 2021) before becoming general manager in 2014. FC Kansas City won back-to-back NWSL Championships in 2014 and 2015 with Williams in that role.

Kansas City — officially branded as the Current last month — named Williams the head coach upon the announcement of the team in December 2020. He played a key role in connecting co-owners Chris and Angie Long with the NWSL and planning the launch of the franchise.

Williams has decades of experience in the youth game, most recently as executive director of Kansas City Athletics Soccer Club. A shift to a scouting and talent identification role with the Current appears to be a way to leverage those strengths.

Jess Fishlock named 2021 NWSL MVP
Newman: How the Chicago Red Stars made it to the NWSL Championship