Sarah Gorden emerges as Red Stars’ leader, on and off the pitch, in iron-woman season 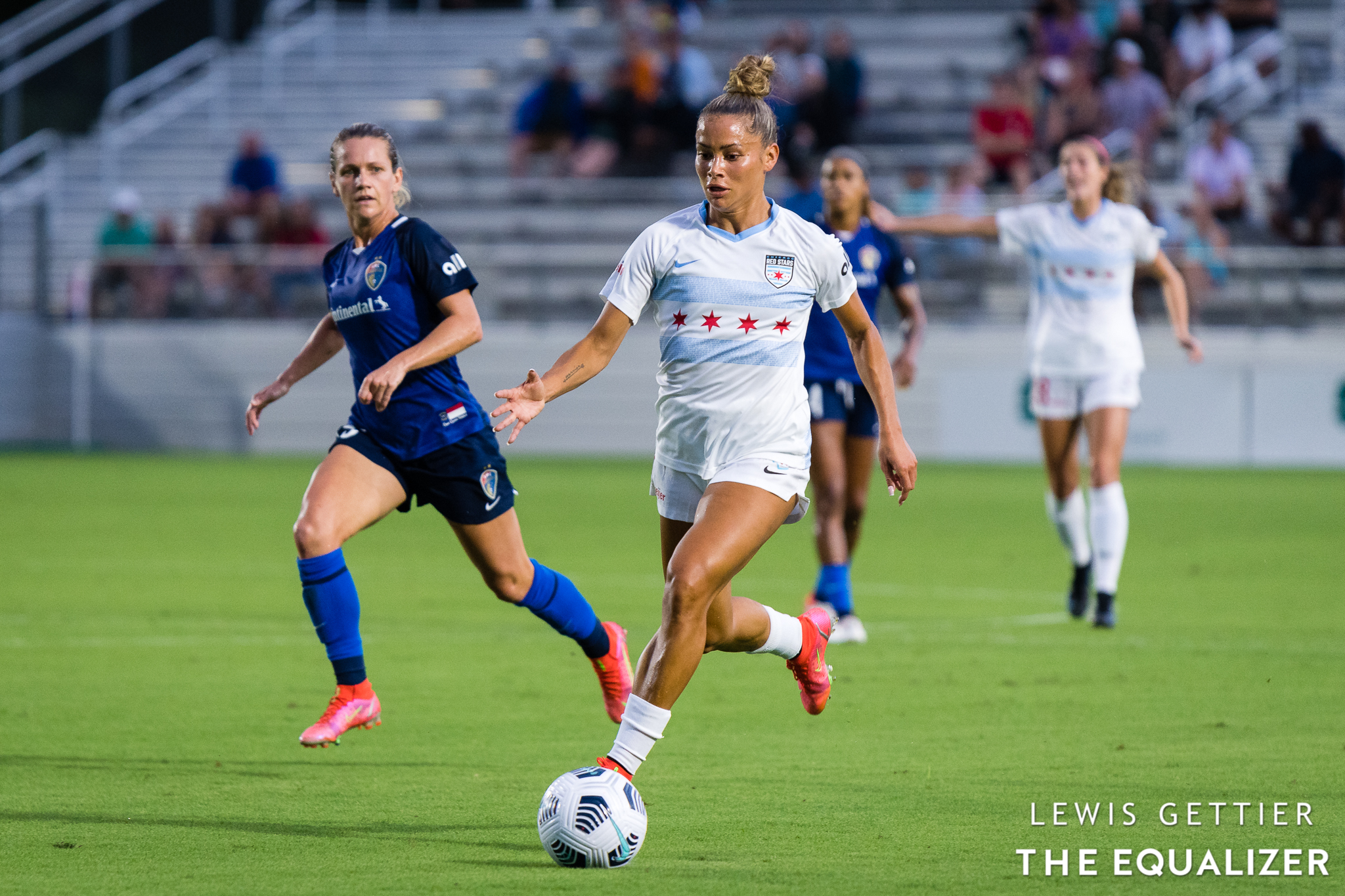 The Chicago Red Stars’ journey to the 2021 National Women’s Soccer League Championship match was as up and down as a season could be. The team had to balance losing streaks, a run of matches without a goal in open play, and frequently changing lineups through injury or international absences. Almost every variable changed for the Red Stars in 2021, except for one: center back Sarah Gorden’s place in the lineup.

In her sixth season with the Red Stars, Gorden became the team’s first player to appear in every single minute of the regular season, which she has matched with full 90s in playoff wins over NJ/NY Gotham FC and the Portland Thorns. It earned her the title of Iron Woman from the club, a Defender of the Year nomination and spot on the Best XI from the league, and also paved the way for Gorden to accomplish something she had her sights on.

“It made me — forced me to — step up in a different leadership role,” Gorden told The Equalizer.

Being the definition of consistency provided the foundation for the new leadership role. The Red Stars underwent a tactical rebrand in 2021, increasingly harder to complete with major absences at different points of the season. Gorden was always there, on the training pitch and during matches, leading first by example and building trust with her teammates through her reliability.

Access the best women’s soccer coverage all year long
Start your FREE, 7-day trial of The Equalizer Extra for industry-leading reporting and insight on the USWNT, NWSL and beyond.
Subscribe
Existing Users Sign In Here
Related Topics2021 NWSL PlayoffsExtraFeaturedSarah Gorden