Newman: How the Chicago Red Stars made it to the NWSL Championship 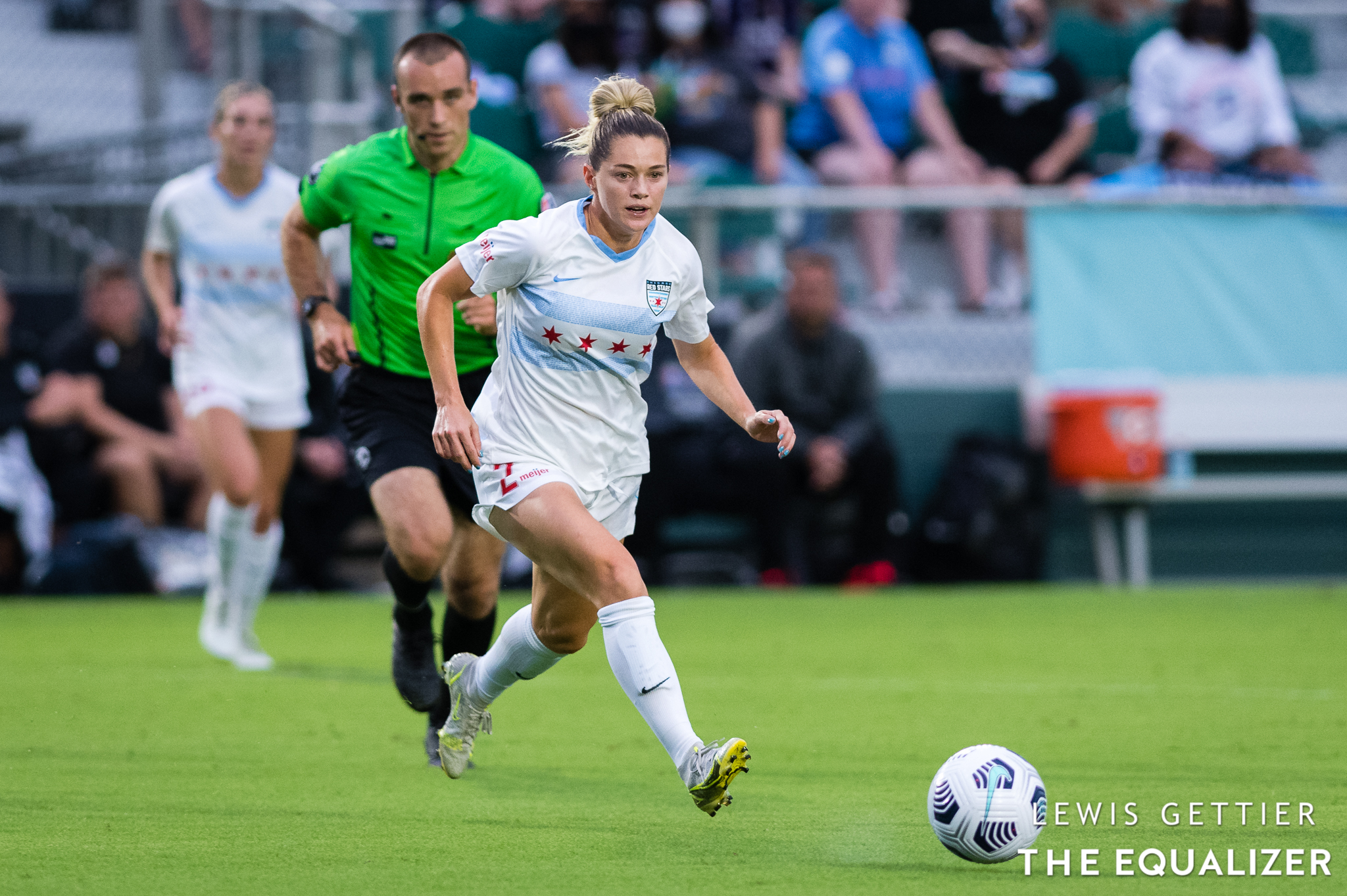 The Chicago Red Stars weren’t supposed to get this far. During their first proper season since the departure of Sam Kerr, one of the world’s greatest strikers, to Chelsea, they also had to cope with injuries to two of their most experienced and important players: Julie Ertz and Alyssa Naeher. Despite those losses, they find themselves one win away from a first-ever National Women’s Soccer League Championship.

Only three teams — the bottom three, in fact: Orlando Pride, Racing Louisville and Kansas City — scored fewer goals than Chicago during the regular season. Rory Dames’ side averaged just 1.2 goals per game on their way to fourth place and play-off qualification. The Kerr-sized void up front was impossible for any one player to fill. What Dames did instead was try to recreate Kerr’s individual influence across five forwards.

Kealia Watt, Mallory Pugh and Rachel Hill, supported by Katie Johnson and Makenzy Doniak, did their best, scoring 18 goals between them. Ironically, that’s the exact number Kerr hit during her last season with Chicago. Dames re-built a forward line on pace and counter-attacking threat, and there was even some nice combination play between the attackers and midfielders along the way. But fundamentally, the success of this team has been founded on a strong defense.