The Lowdown: One great NWSL story is about to be complete 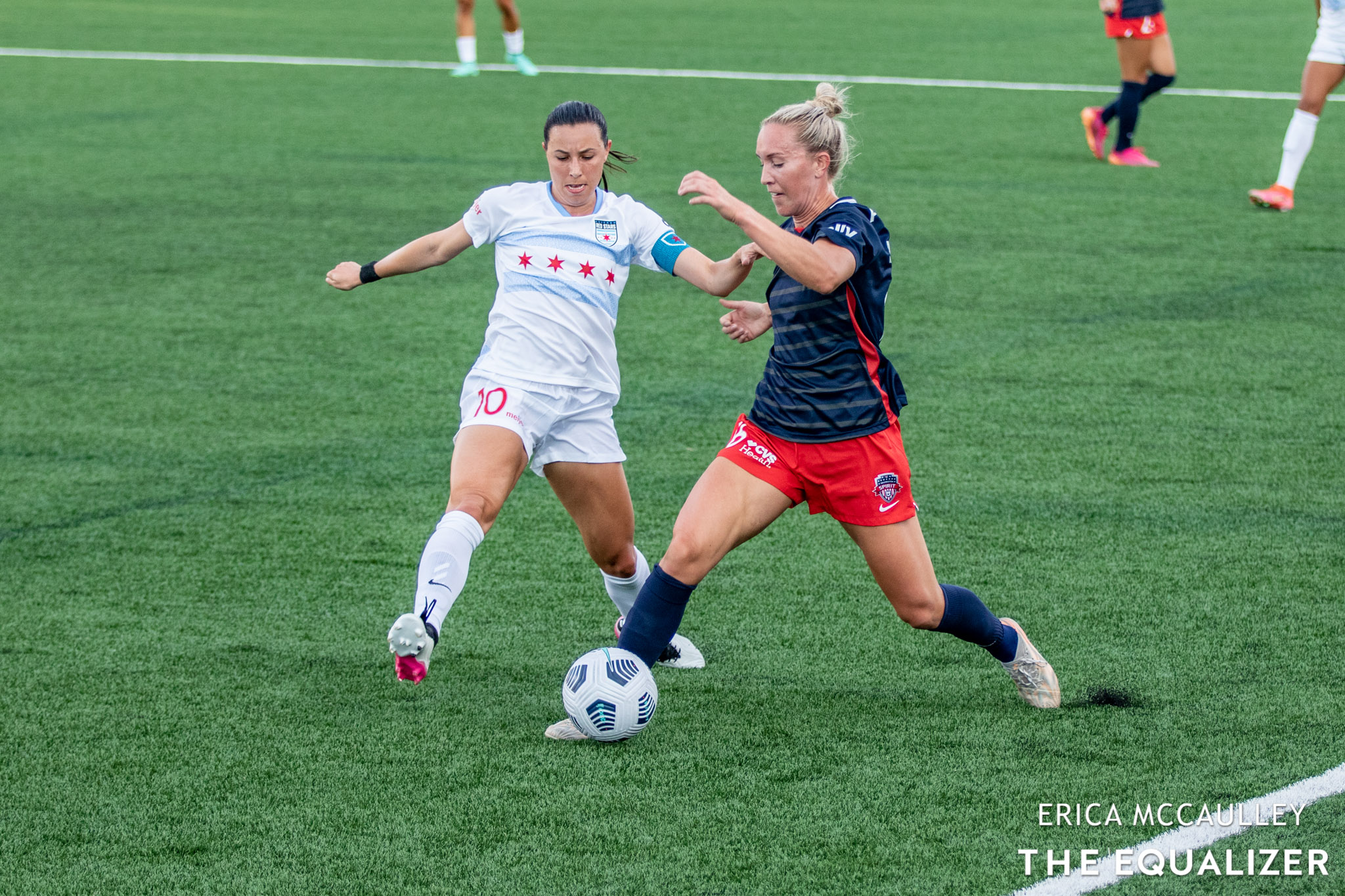 Rory Dames was on a long-planned vacation when the Chicago Red Stars were graced with the club’s first three National Women’s Soccer League players. When informed of the initial allocation of players from U.S. Soccer, he quipped to his boss, Arnim Whisler, “Maybe this is going to take two years.”

Nearly nine years later, it is open to interpretation whether the Red Stars have made it or not. On one hand, the 2013 Red Stars recovered from an 0-4-2 start to finish 8-8-6. They have never had a losing record in the NWSL. This was the team’s sixth consecutive regular season reaching the playoffs and their third straight year playing in a final — the last two NWSL Championships and 2020 Challenge Cup. On the other hand, their NWSL trophy case remains bare and they have found any number of different ways to punch their playoff exit ticket since 2015.

Washington was the site of the first NWSL player revolt. The Spirit drafted poorly ahead of their opening season and played mostly lousy soccer. After a 1-7-3 start to their history, goalkeeper Ashlyn Harris not-so-subtly called out head coach Mike Jorden. Before the Spirit played again, Jorden was fired, replaced by a locally based, unknown named Mark Parsons. The Spirit drew their first match for Parsons and then lost seven straight, falling to 1-14-4 before winning again.

Parsons would get the Spirit turned around, though. Their last-place finish in 2013 yielded Crystal Dunn in the 2014 draft and they willed themselves into the playoffs in 2014 and 2015. Parsons left for Portland after that and Jim Gabarra took the club to the brink of the 2016 NWSL Championship before a late equalizer conceded, and some poorly taken penalties, handed the title to the Western New York Flash. Things went south after that. The Spirit’s trophy case also awaits its first decoration.

Such is the backdrop for Saturday’s NWSL Championship, back after a one-year hiatus thanks to COVID-19. In what has been a wild and crazy NWSL season — for worse rather than better — the Red Stars and Spirit will duke it out to see which team finally gets to put its name on a trophy. The loser will be left alongside Gotham FC as the only existing 2013 NWSL club without a trophy. And Gotham can reach back into their history to remember the 2009 WPS championship won as Sky Blue FC. (The Red Stars, in 2012, won a version of the U.S. Women’s Open Cup, but that has never been considered a major trophy.)

Access the best women’s soccer coverage all year long
Start your FREE, 7-day trial of The Equalizer Extra for industry-leading reporting and insight on the USWNT, NWSL and beyond.
Subscribe
Existing Users Sign In Here
Related Topics2021 NWSL PlayoffsExtraFeaturedThe Lowdown