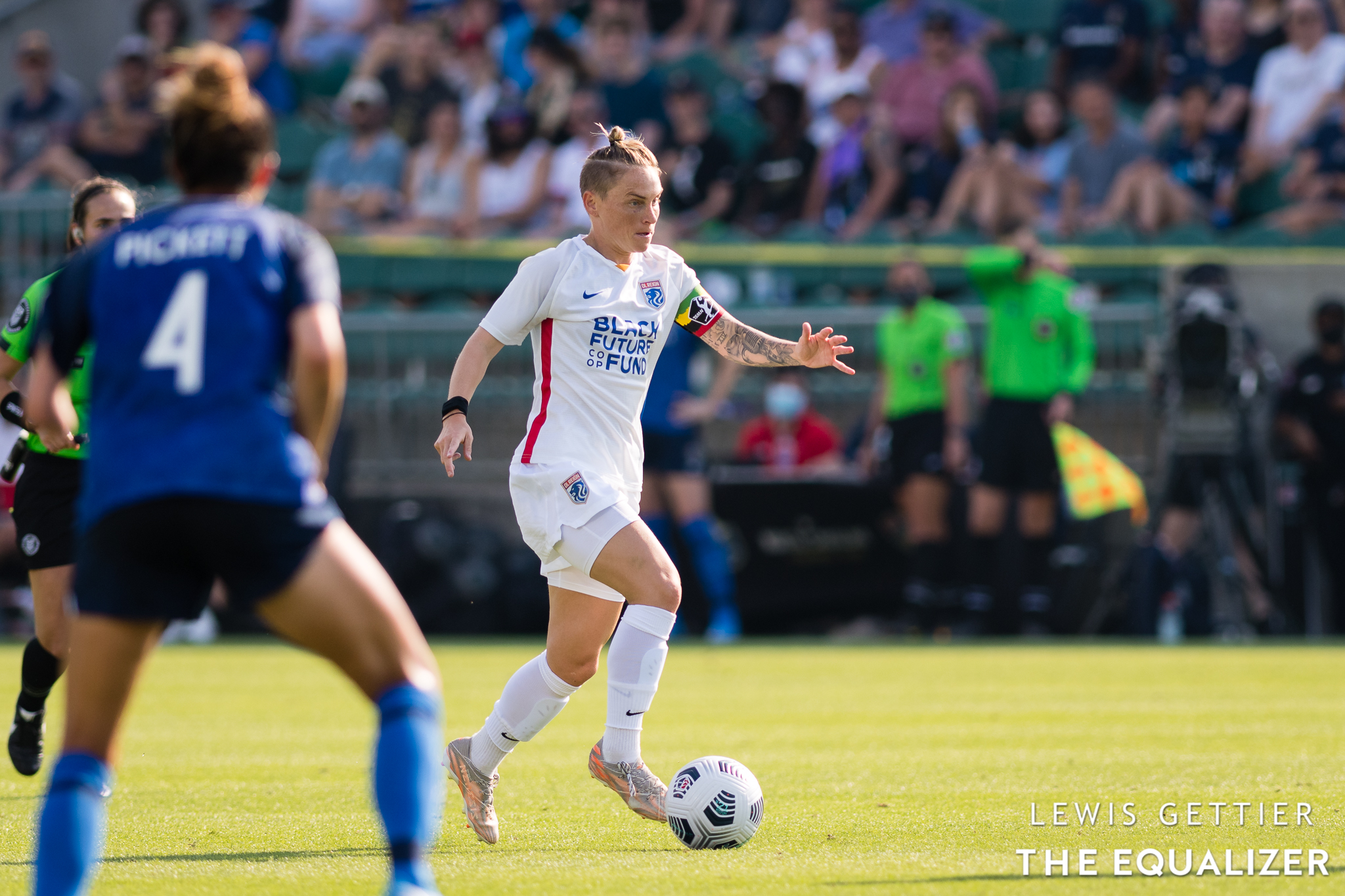 Fishlock scored five goals and added four assists while helping the Reign earn the No. 2 seed in the playoffs. She played in all but one match this year.

Fishlock has been a staple of the Reign franchise since the first season of the NWSL, in 2013. She was part of a dynamic midfield trio which won the NWSL Shield in 2014, when teammate Kim Little was named MVP.

“If you speak to most people around the league and ask the coaches if they could take one player from our team, it would always be [Jess],” said OL Reign head coach Laura Harvey. “I think that’s just a compliment of what she’s always brought to this team. The journey that she’s been on to get to this point has been phenomenal. I’m glad that she’s getting some recognition that she deserves.”

Fishlock will also receive a cash bonus from Budweiser for winning the award, according to the NWSL.

The Lowdown: One great NWSL story is about to be complete
Sources: Kansas City searching for new head coach; Huw Williams shifts to technical role