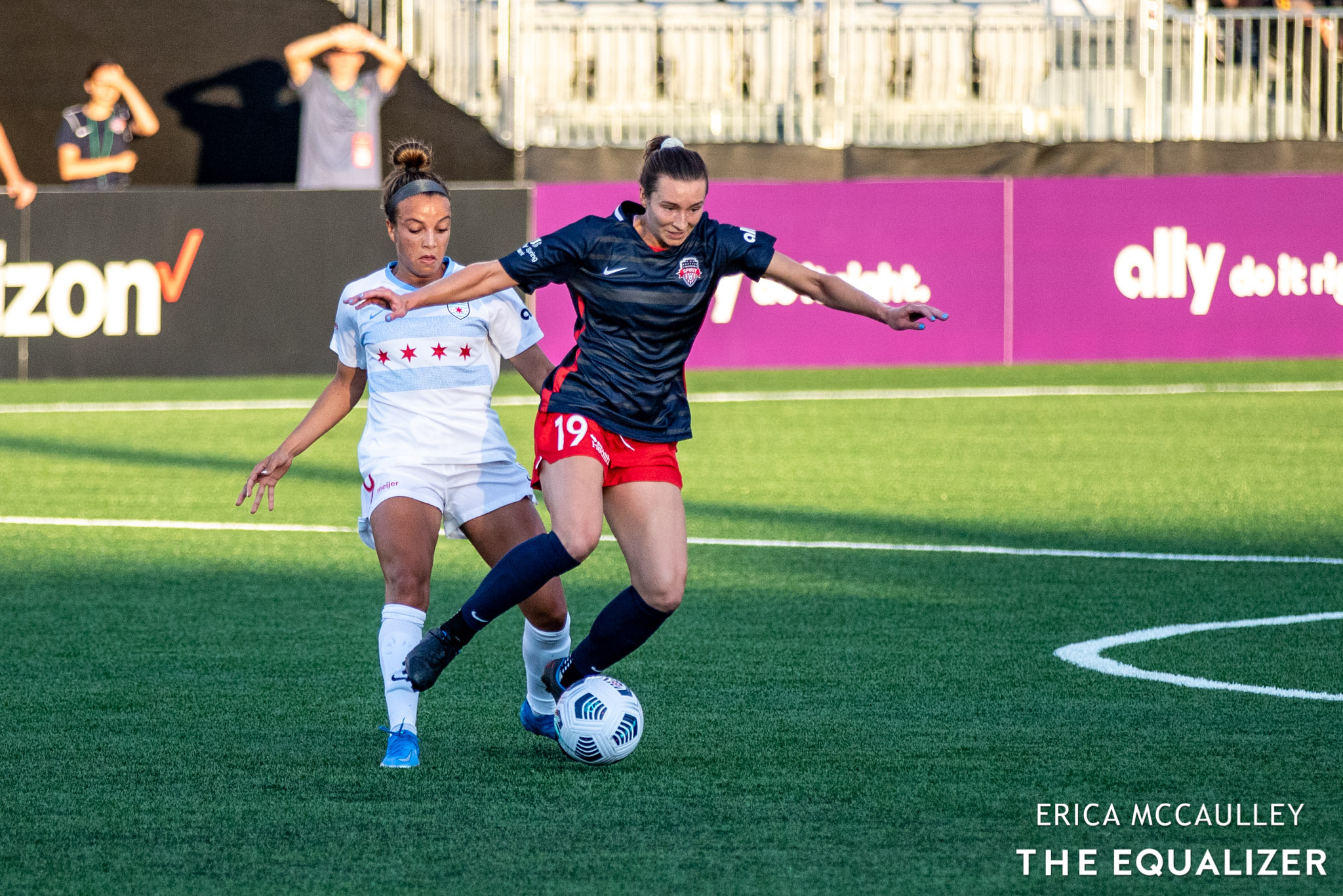 Widescale hype has been something which has mostly eluded the National Women’s Soccer League’s annual championship match. For years, there has been an attempt to make the league’s Big Game more than just that; it needs to be a destination event, one which creates a weeklong news cycle for the league.

Acknowledging the need for that and making it happen have been two different things. Part of that is on the league’s efforts, but part of that is also on the mainstream media ecosystem which continues to care about women’s sports during times of trauma and exceptional achievements, but rarely in between.

The NWSL’s media day ahead of the championship — when all players and coaches are traditionally available to speak ahead of the final — occurs about 48 hours before the game each year, which backloads the week from a content perspective. However, there are plenty of major questions we should be talking about right now in regards to this final (as is the case every year), so in an effort to do our part and apply the weeklong spotlight which the NWSL Championship deserves, let’s dive right into the many subplots we need to watch ahead of Saturday’s match between the Chicago Red Stars and Washington Spirit in Louisville.

What about Watt and Pugh?

League MVP candidate Mallory Pugh missed Chicago’s semifinal victory over the Portland Thorns on Sunday due to COVID-19 protocols. Chicago head coach Rory Dames said after the match that he hoped to have Pugh and Kayla Sharples (who missed the game for the same reason) available for the final, but he indicated he did not know if that would happen. That is about all that was offered on the subject, other than to say Pugh and Sharples are “symptom-free and have been.”