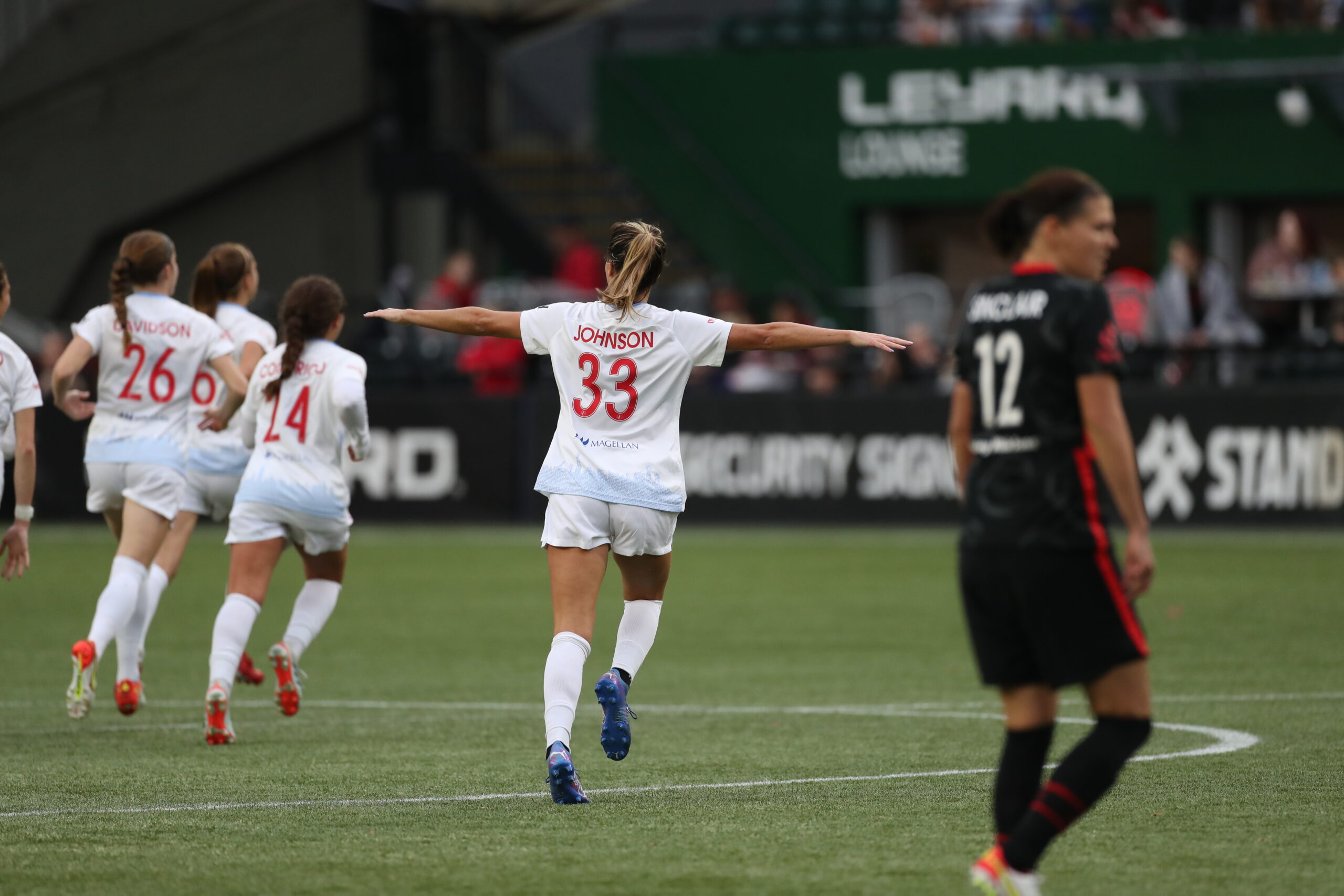 Twelve years ago, in a league long since gone and often forgotten, the best team over the course of the regular season failed to win the only game it played in the playoffs, missing out on a trophy which previous months of work indicated should be theirs.

The Los Angeles Sol sat idle for two weeks that summer while they waited to host the Women’s Professional Soccer final. Sky Blue FC was an underdog team which had endured poor results and multiple coaching changes amid some controversy and turned to Christie Rampone to serve as player-coach for the playoffs alongside Mike Lyons. Sky Blue snuck into the playoffs and won three games on the road — including beating the Sol in the final — to lift the first WPS trophy.

Much of the talk around LA was about the wait to get to that final. The Sol won but played poorly in their final regular-season match in Boston, then had to sit with that distaste while the rest of the playoff field competed. Their momentum was gone, and they couldn’t play their way out of it. Sky Blue was retrospectively viewed as a team of destiny, but it was also a team that was hot at the right time. It was a team finding a way to win.

Sunday’s National Women’s Soccer League semifinals felt a bit like history repeating itself. To deduce either the Chicago Red Stars’ upset of the top-seeded Portland Thorns, or the Washington Spirit’s win over OL Reign, solely to momentum would be a disservice. It is, however, indisputable that the Washington Spirit have not lost a game they have actually played since acting head coach Kris Ward took charge, over three months ago. The Red Stars, meanwhile, have doubled down on their gritty defensive style, losing only once in their last 11 games.

Access the best women’s soccer coverage all year long
Start your FREE, 7-day trial of The Equalizer Extra for industry-leading reporting and insight on the USWNT, NWSL and beyond.
Subscribe
Existing Users Sign In Here
Related Topics2021 NWSL PlayoffsExtraFeatured