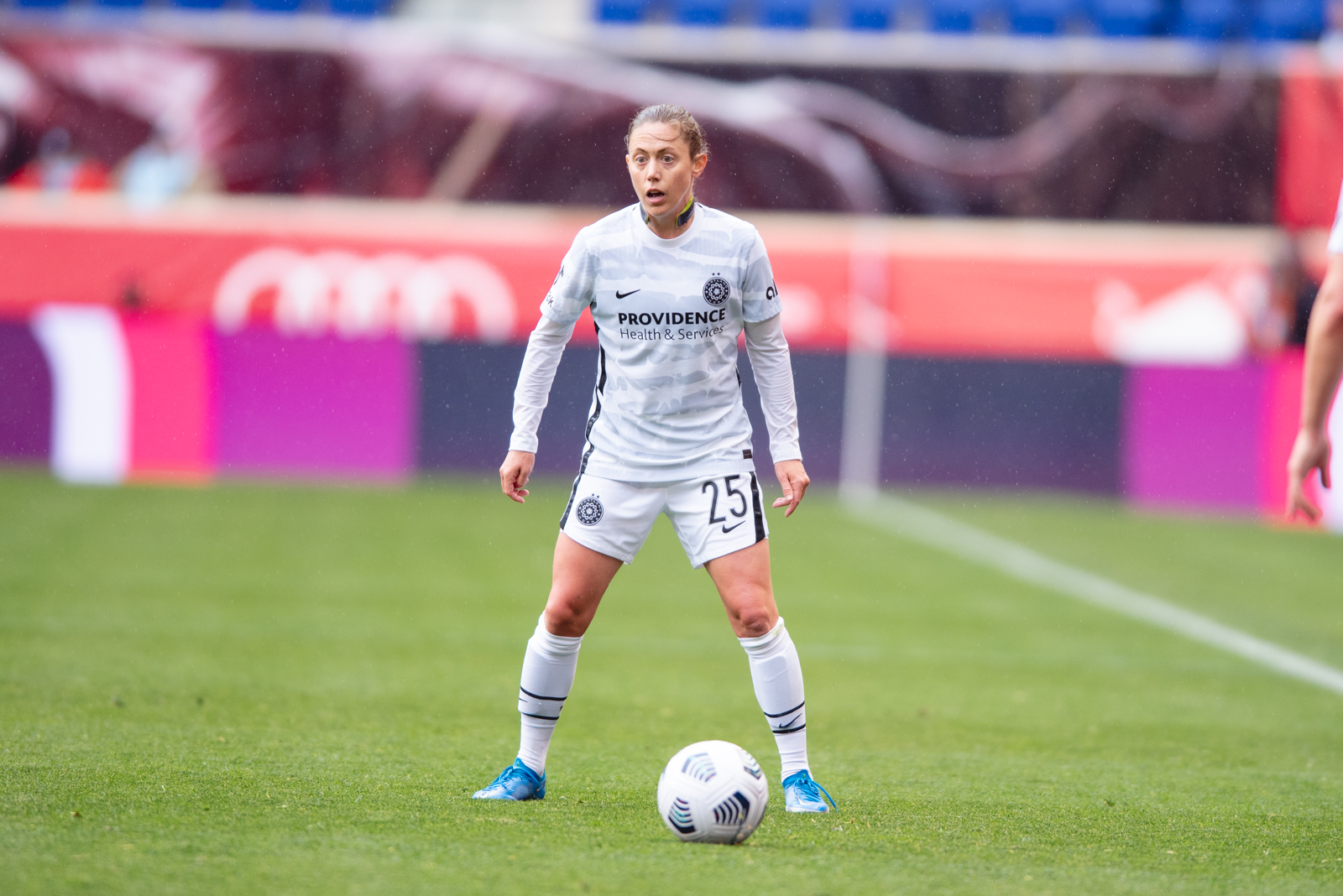 Over the course of the 2021 National Women’s Soccer League season, several of the league’s 10 teams clearly made fullbacks crucial to their success. Two of them, NJ/NY Gotham FC’s Caprice Dydasco and the North Carolina Courage’s Carson Pickett, are nominated for Defender of the Year, and the NWSL’s assist leader is Sofia Huerta, who recorded four of her six assists after converting to right back.

The trio, along with a number of their colleagues, did what usually eludes defenders: steal a little bit of spotlight for themselves.

The collective success also highlights the evolution of outside backs, both in the league and elsewhere, as players who are now more evidently involved with their team’s attack; Dydasco and Pickett recorded five assists during the regular season, one behind Huerta’s six. Huerta in particular provides an example of the thinking behind a coach’s decision to opt for an attacking fullback. She spent most of her career in more traditional attacking roles, and in 2017 joined a lengthy list of attackers-turned-fullbacks to play for the United States women’s national team. It did not stick that time, but a summer switch to the position under Laura Harvey, in her return as OL Reign head coach, makes her one of a few successful converts. Huerta will rejoin the U.S. this month for a pair of games against Australia.