Inside Tottenham’s renaissance under Rehanne Skinner 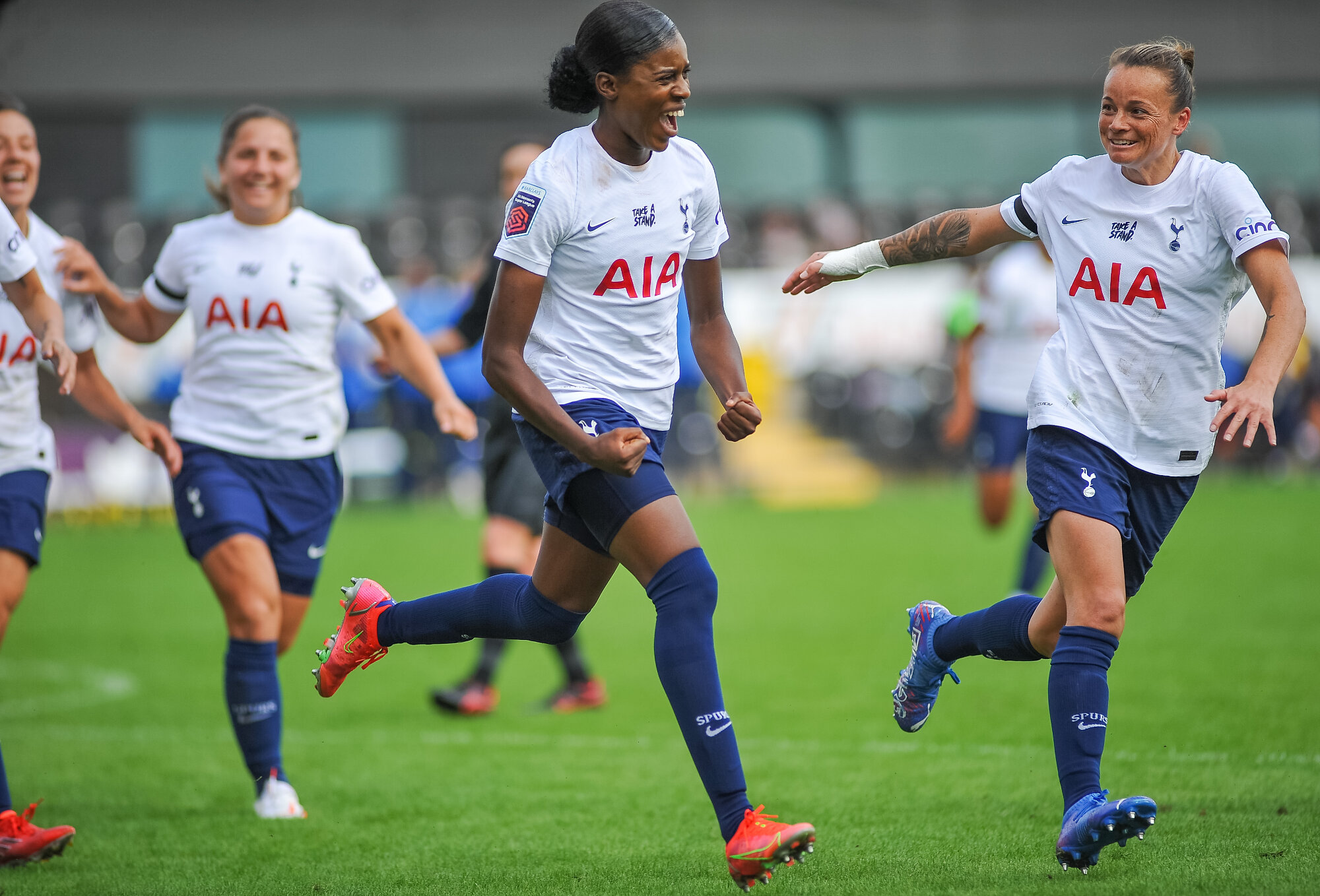 When Tottenham Hotspur won 2-1 away to Manchester City in the second round of fixtures this FA Women’s Super League season, the narrative understandably concentrated on the losing side. Just days before, City had been knocked out of the Champions League by a struggling Real Madrid, and City manager Gareth Taylor was coming under real pressure.

Since the large slice of luck that saw a Rosella Ayane handball end up in City’s net to seal that 2-1 Spurs win, however, Tottenham have proven that they are a genuine, developing force in the English game. Rehanne Skinner’s side has to be taken seriously. In their last four games they have won two and lost just one, and they picked up a creditable draw against Manchester United in their most recent outing. Currently, they sit third in the FA WSL table, behind Arsenal and Chelsea, ahead of a meeting with the first-place Gunners on Saturday.

Skinner, who has a degree in business economics, took over during last season. A poor start to the campaign had left the team 11th in the table, with three points from a possible 21. The only team below them was Bristol City, who Spurs had failed to beat last November, a last-minute Bristol equalizer ensuring a 2-2 draw.

This was a serious rebuilding job, but Skinner started well. Three wins from her first three games lifted Tottenham out of the relegation battle. But then Alex Morgan’s short-term contract came to an end, goals became harder to come by, and form dipped. Still, survival was secured, with clear improvements in defensive organization underpinning that achievement.

Access the best women’s soccer coverage all year long
Start your FREE, 7-day trial of The Equalizer Extra for industry-leading reporting and insight on the USWNT, NWSL and beyond.
Subscribe
Existing Users Sign In Here
Related TopicsExtraFAWSLFeaturedRehanne SkinnerTottenham

PSG’s Aminata Diallo released from custody as investigation continues
The Scoop is back! An EQZ x ATA collaboration