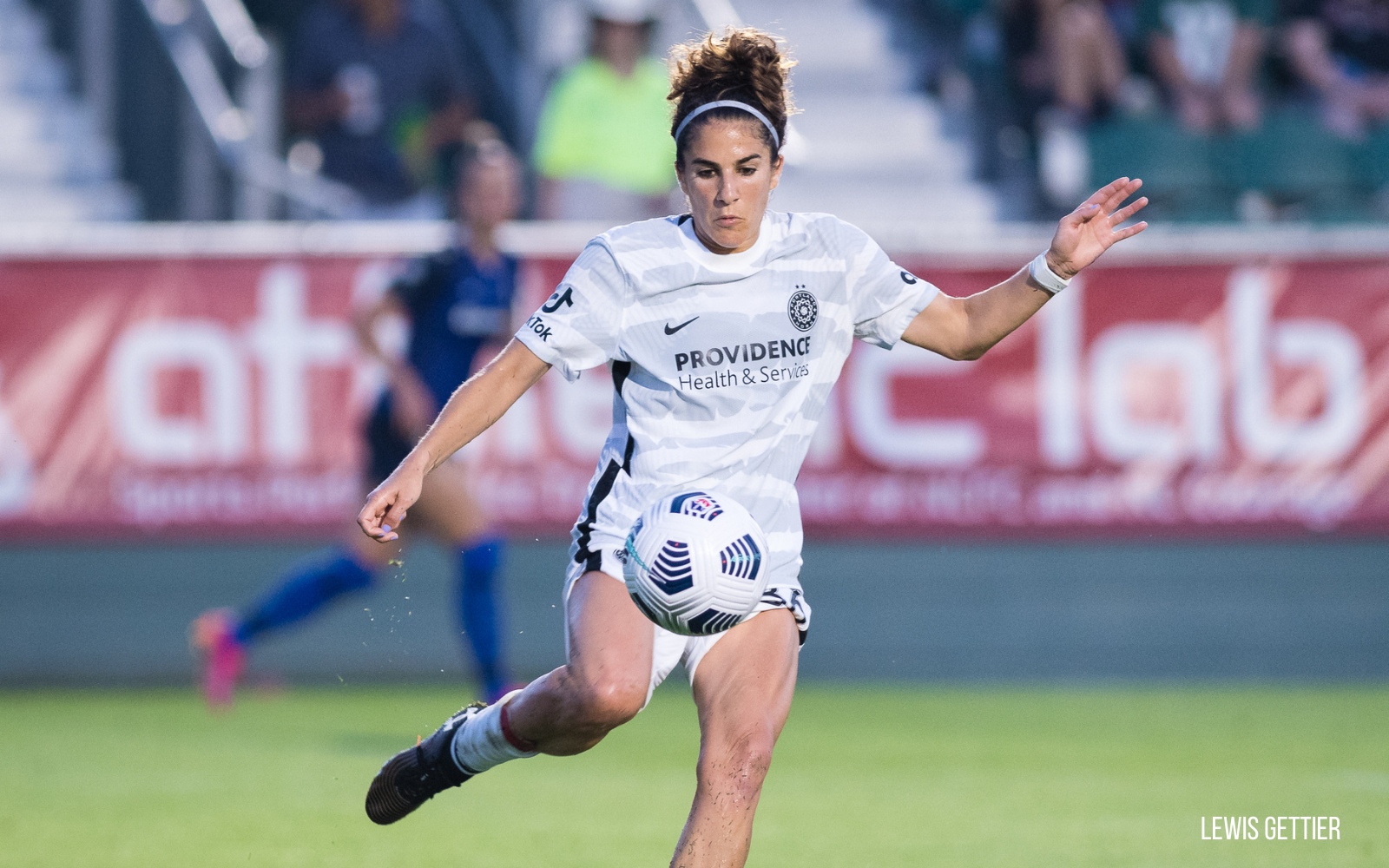 Angela Salem is finally getting noticed

Angela Salem is finally getting noticed

When the whistle blew at the end of their 0-0 season-finale draw against the North Carolina Courage, the Portland Thorns were all smiles. For the defense, the result meant a major accomplishment: they’d just posted their 13th shutout of the season, an new league record. For the team as a whole, the overriding emotion was relief.

“I just think our entire team has been through a lot,” midfielder Angela Salem said last week. “The last few weeks and months, and it’s been taking an emotional toll that I’m sure people don’t even know the depths of it, just because we’ve been trying to put a strong front up… I think personally, we all just felt a little bit of relief.”

Salem was singled out for special recognition by the fans, getting named Supporters Player of the Year, an award the Rose City Riveters traditionally give at the end of the regular season. It is a reflection of a player’s contribution to the team — Salem is also on the short list of National Women’s Soccer League MVP candidates — but also, often, a nod to something less concrete, something the fans identify with, whether that’s an outspokenness off the field or a certain blue-collar grittiness on it.

“She’s like your all-American, hardworking 6,” said Emily Menges after the Courage game. “I’m so excited for her. We all voted for her.”

At the beginning of 2021, the 33-year-old Salem wasn’t a lock in the starting lineup, often splitting games at the No. 6 position with Rocky Rodriguez. The Thorns have an enviable problem: they have too many good — as in, superlatively good — midfielders for all of them to fit on the field. Although Salem is the best true defensive midfielder on the roster, the variety of attacking talent on offer has a trickle-down effect to deeper areas.

Access the best women’s soccer coverage all year long
Start your FREE, 7-day trial of The Equalizer Extra for industry-leading reporting and insight on the USWNT, NWSL and beyond.
Subscribe
Existing Users Sign In Here
Related Topics2021 NWSL PlayoffsAngela SalemExtraFeatured