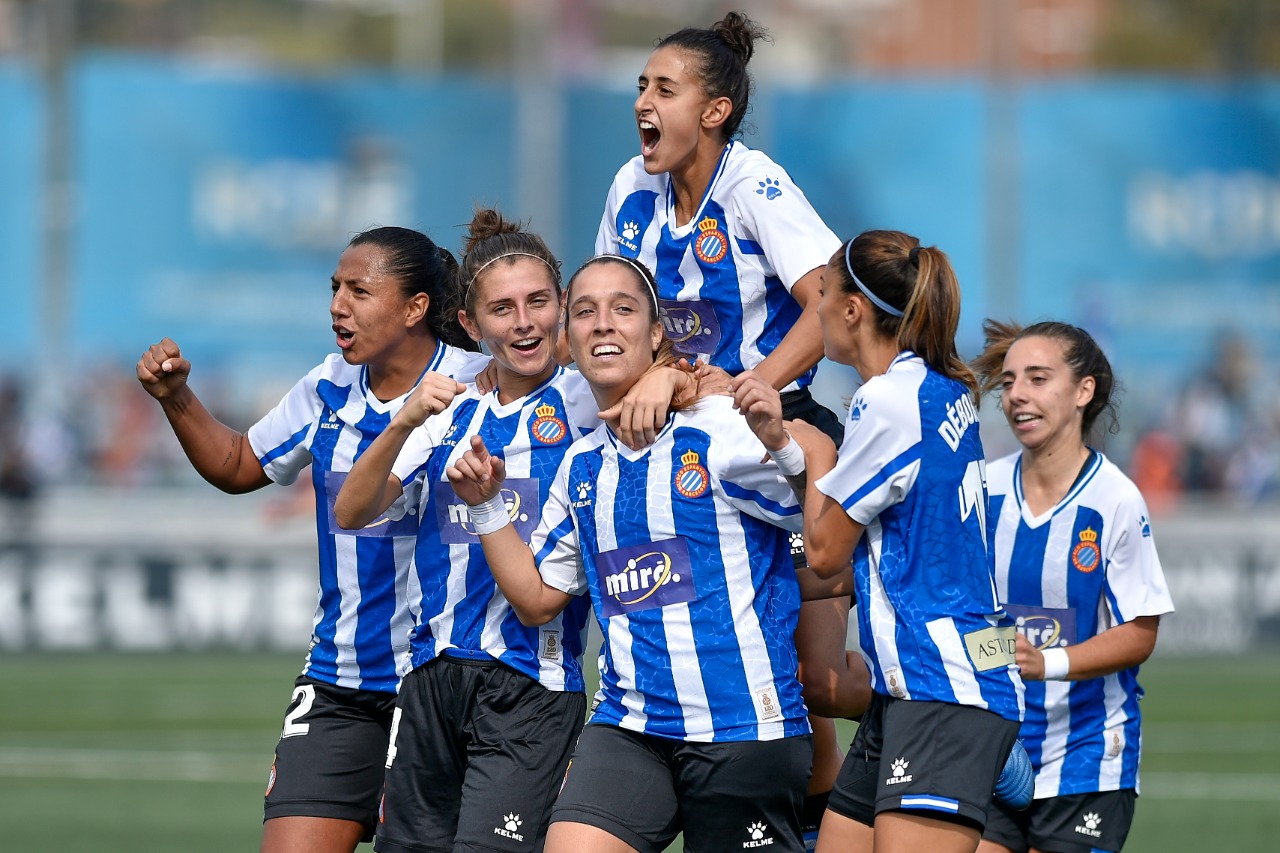 Even in a soccer crazy country like Spain, in the world-famous city that is Barcelona, its coastal boulevards cradling one of the most storied sporting institutions on Earth, it’s not always as easy to spot where a soccer fan’s true allegiance lies.

Nestled in the shadow of FC Barcelona and its grand Camp Nou, literally a couple of minutes’ walk away, was somewhere that looked like — felt like — a different world. Up until 1997, a ramshackle but charming stadium called Sarriá was home to Real Club Deportivo Espanyol. As a perennial also-ran to the great Barça, Espanyol had no choice but to craft their identity as the city’s alternative team, the ‘other’ side.

But here’s a crucial caveat: their fanbase never considered themselves any different from FC Barcelona in terms of status and pedigree; they had a deep history of their own. Founded in 1900, Espanyol are today among the five oldest soccer institutions in Spain, standing high with Athletic Club, Real Sociedad or Real Madrid, their blue-and-white colors a familiar sight to any soccer fan in the Iberian peninsula. And in the world of Spanish women’s soccer, their prominence is even greater. They were pioneers, celebrating the 50th anniversary of their women’s team last year.

Las blanquiazules competed for the first time in 1970, and have since garnered respect and recognition for their commitment to the women’s game. On the pitch, Espanyol experienced their golden era at the turn of the century: having won the Copa de la Reina in 1996 and 1997, the Catalans conquered the league in 2006 and by 2012 they had added four more cup titles to their trophy cabinet. Today, however, they are competing just to return to the top flight.

Given all this, a respected club like Espanyol should have been in a perfect position to ride the great wave of women’s soccer that started gaining momentum back in 2015 after the Women’s World Cup in Canada. But, in an echo of the Greek myth where Sisyphus is condemned to endlessly roll a boulder up the same hill, as Espanyol rolled back down, they had to endure the triumphant roar of their great city nemesis: FC Barcelona were just starting to build their soon-to-be impressive women’s side.

“More than anything, Espanyol represents the feeling of rowing against the tide”, Barcelona-born journalist Xavi de la Ossa tells The Equalizer. When supporting Barça at school was the norm, embracing the blue-and-white colors always looked like an odd choice. “You instantly joined ‘the resistance.’ That’s what Espanyol means and this is why the club’s motto is so appropriate: ‘the Marvelous Minority.’”

The never-ending see-saw was set in motion again, this time with the women at center stage. While Barça steadily turned into the best women’s team in Europe and was officially crowned that earlier this year, Espanyol faded to the point of fighting for survival in Primera Iberdrola, Spain’s first division. And by the time FC Barcelona lifted the Women’s Champions League trophy in Gothenburg, the blue-and-white fans in the city were coming to terms with relegation. The contrast was stark, and Espanyol once again found themselves in the shadows.

Access the best women’s soccer coverage all year long
Start your FREE, 7-day trial of The Equalizer Extra for industry-leading reporting and insight on the USWNT, NWSL and beyond.
Subscribe
Existing Users Sign In Here
Related TopicsExtraFeaturedLiga IberdrolaRCD EspanyolSpain