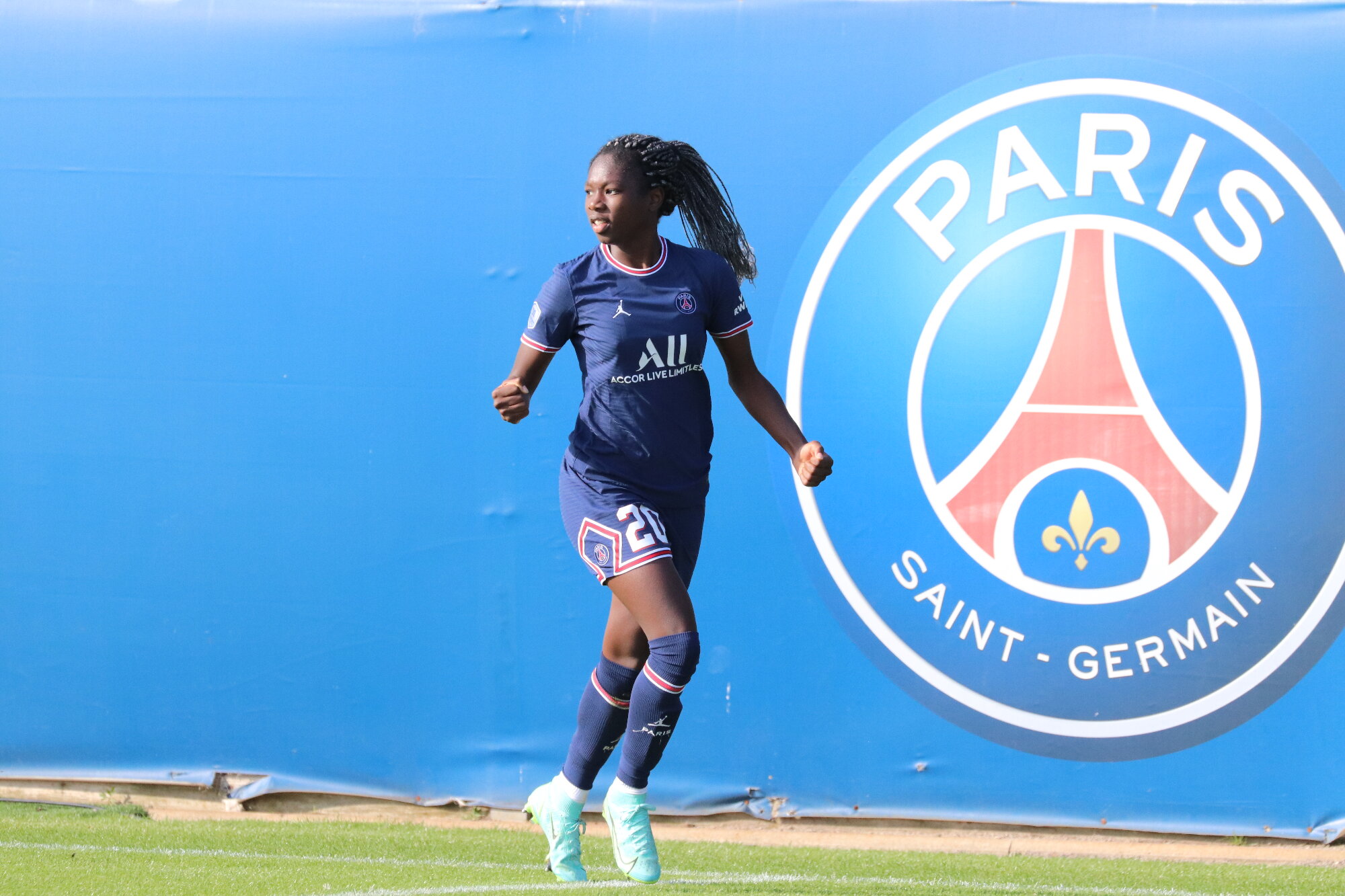 PSG midfielder Aminata Diallo was released from police custody on Thursday after her Wednesday detainment in possible connection to the assault of teammate Kheira Hamraoui. The club confirmed the news and asked for the presumption of innocence, as well as the respect for the privacy of the club’s players.

Per multiple reports, a man connected to Diallo was taken into custody for questioning but was also released. The AFP reported that a third PSG player, Sakina Karchaoui, was called to make a statement by police on Thursday.

Diallo was the driver of the car from which Hamraoui was pulled and attacked with a metal bar by two masked men last week. Diallo, per police reports, was restrained during the incident but left unharmed. Hamraoui escaped without broken bones.

Early Wednesday morning, Diallo was arrested at her home. Her detainment was extended for further questioning on Thursday, per the New York Times, but in most cases in France, “prosecutors must charge suspects or have them released within 48 hours,” the Times reports. Diallo could still be charged at a later date. French outlet L’Equipe, which broke the news on Wednesday, cited a judicial source saying that there is not yet enough evidence for an indictment.

Per the Times, PSG officials learned of Diallo’s arrest on Wednesday from media reports.