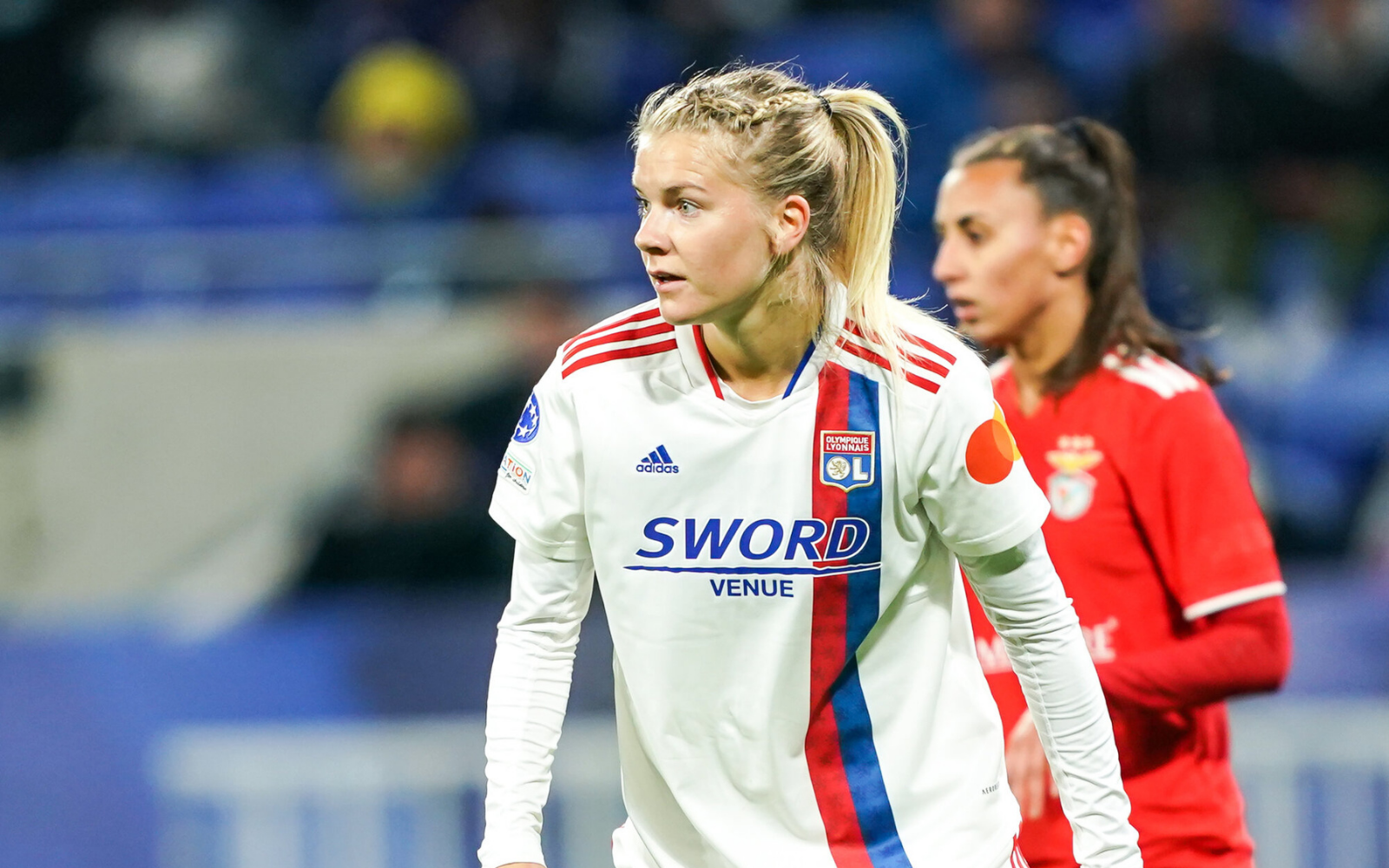 When Ada Hegerberg first took the pitch against BK Häcken in the first round of UEFA Women’s Champions League matches, there was a sense of relief and jubilation amongst the wider women’s football space. One of the game’s greatest goalscorers made a triumphant return after being out for 20 months due to successive injuries.

Since then, Hegerberg has made several cameos and appearances getting back to full fitness for the business end of the season. Lyon face a tough test ahead in a doubleheader against Bayern Munich, but should still progress through the group stages relatively unscathed.

With the team adapting to life without Hegerberg on the pitch, how will head coach Sonia Bompastor look to reintegrate the striker with her current methods in order to get the best out of the 2018 Ballon d’Or winner?

Since Bompastor’s appointment, Lyon have been more structured and recognizable with their tactical identity. Last season, under Jean-Luc Vasseur, there was a constant switch between Nikita Parris, Jodie Taylor, Melvine Malard, and Catarina Macario as the No. 9 before Bompastor’s arrival. The changes meant there was no continuity and it also felt as though there was no real plan in place, which in part led to Lyon conceding the domestic title for the first time since 2006.

Despite the new coach trying her best to revive the team, it was clear changes were needed to the system. Bompastor used the summer transfer window to reinforce her side with new signings while also coming up with a more effective strategy to make them thrive. Bompastor looks to have figured out a way to effectively integrate the forward players but it’s how she has managed to seamlessly infuse the midfield and attack together that is most interesting.

Access the best women’s soccer coverage all year long
Start your FREE, 7-day trial of The Equalizer Extra for industry-leading reporting and insight on the USWNT, NWSL and beyond.
Subscribe
Existing Users Sign In Here
Related TopicsAda HegerbergExtraFeaturedLyon

The Equalizer Podcast: NWSL Quarterfinals
The Lowdown: Playoff history for both NWSL semifinals