The Lowdown: Playoff history for both NWSL semifinals 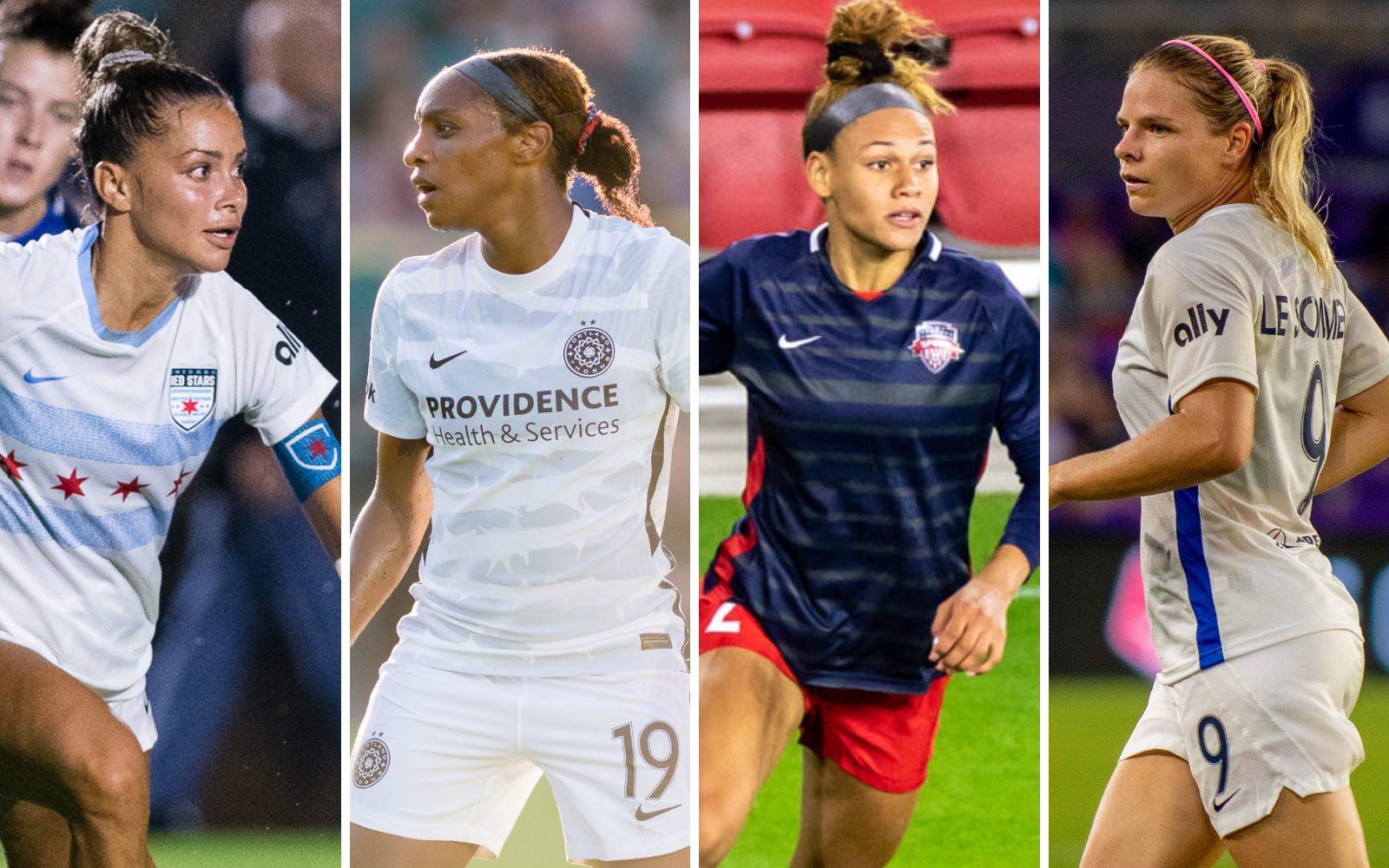 Last Sunday was a good day for the National Women’s Soccer League. Although we said a real and final goodbye to Carli Lloyd, both of the first-round playoff games were entertaining and hard fought. It was a welcome return to matters of playing soccer following a regular season when attention was too often focused away from the field.

Wins by the Chicago Red Stars and Washington Spirit set up a pair of interesting semifinals this weekend in the Pacific Northwest. Home sides Portland Thorns FC and OL Reign will be favored to advance to the Nov. 20 NWSL Championship, and both matches provide not only intrigue but some historical context for a league approaching its 10th season. Each matchup will happen for the third time in the semifinal round.

Let’s start in Portland, where the Thorns will host the Red Stars in a rematch of their 2019 semifinal, which was played just outside the Windy City. In that match, an early Sam Kerr goal carried the Red Stars to a 1-0 win. Rory Dames has cited the match, and the entirety of the Red Stars home schedule after that year’s World Cup, as a turning point for the franchise. Anyone who saw — or listened to — the win over Gotham FC last weekend, heard a vibrant and vocal crowd in excess of 7,000 at SeatGeek Stadium. As one season-ticket holder told me about the game: “Wow, it was amazing!”

Access the best women’s soccer coverage all year long
Start your FREE, 7-day trial of The Equalizer Extra for industry-leading reporting and insight on the USWNT, NWSL and beyond.
Subscribe
Existing Users Sign In Here
Related Topics2021 NWSL PlayoffsExtraFeaturedThe Lowdown