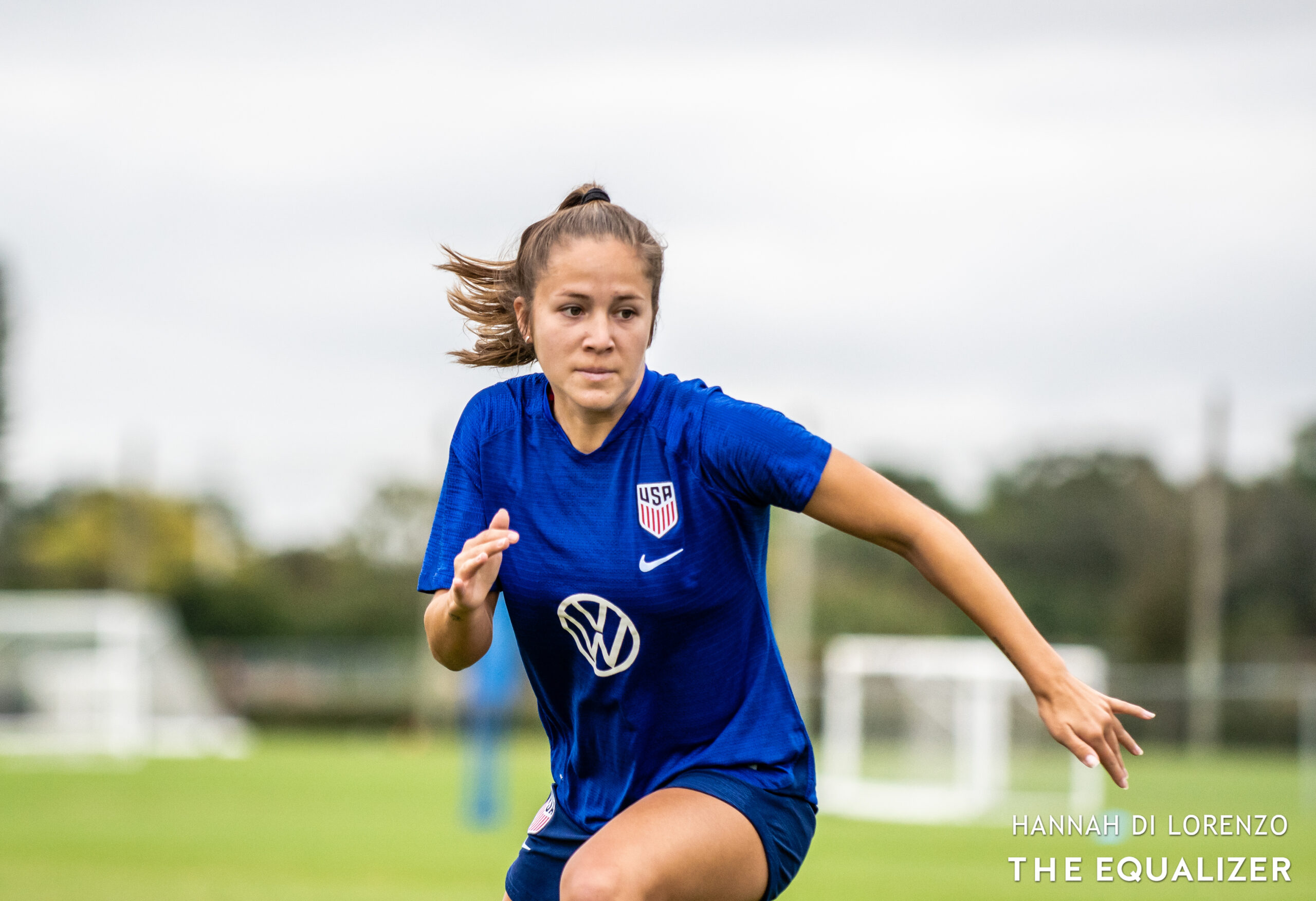 The makeover has begun. Vlatko Andonovski named his roster for this month’s pair of United States women’s national team games away against Australia, and it features 12 players with 10 caps or fewer, including five who are previously uncapped.

Goalkeepers Bella Bixby and Casey Murphy, along with attacking midfielder Ashley Sanchez, and forwards Bethany Balcer and Morgan Weaver, will all look to make their first appearances for the U.S. after standout performances this season for their National Women’s Soccer League teams.

Andonovski noted some absences due to injury, in addition to beginning the process of shifting focus toward the 2023 World Cup. The Equalizer previously reported that there will be a vaccination requirement for all members of the United States’ traveling party, which likely plays a role in at least some absences of mainstays and potential new call-ups alike.

“We still have a few players out with injuries, so this roster is a mixture of players with a lot of experience in World Cups and Olympics, some who have been a part of the program for a while but who are looking to make their mark in international soccer and a few who are getting a first chance with the National Team in an event like this,” Andonovski said. “We’ve turned the page towards 2023 World Cup qualifying and rarely do we get the chance to test young players in environments filled with adversity, so we need to take advantage of what these two games will offer us. It’s exciting to get a chance to see all these players together in our environment and give them a chance to play against one of the best teams in the world.”

NWSL MVP candidates Ashley Hatch — who won the Golden Boot with 10 regular-season goals — and Margaret Purce are each on the roster, with Purce notably listed as a forward after being previously trialed at fullback.

Andonovski said that Mallory Pugh — another MVP candidate — and likely NWSL Rookie of the Year Trinity Rodman were invited but opted out. Kelley O’Hara will miss the camp for family reasons, Andonovski said. Crystal Dunn and Christen Press, who opted out of recent U.S. games, previously decided to take the rest of the year off, Andonovski said.