Sofia Huerta is playing defense again — and for the first time, it feels right 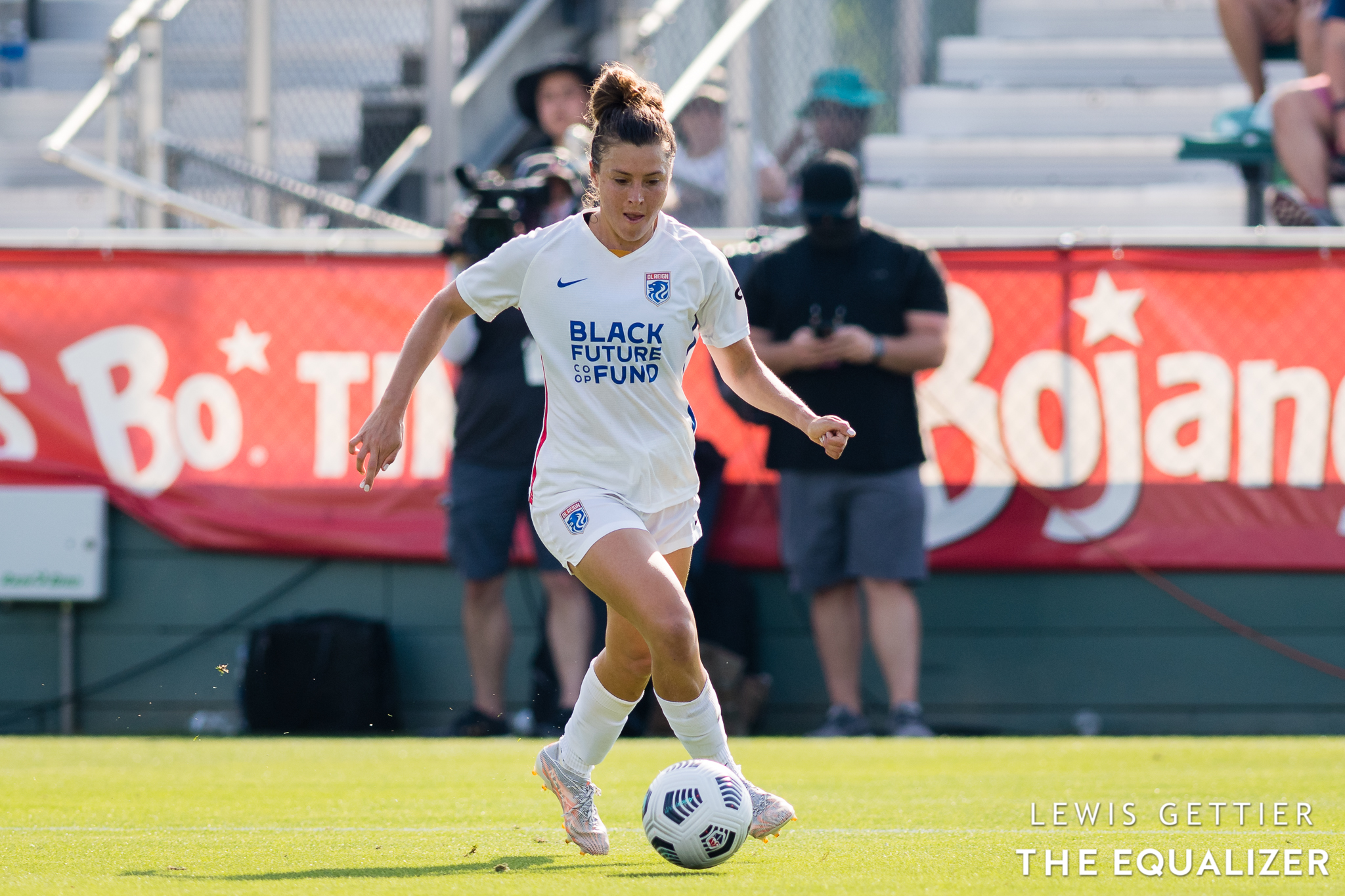 When OL Reign took on the Chicago Red Stars in early October, Sofia Huerta looked as natural an attacking fullback as one could imagine. That night, she provided two assists and helped set up the Reign’s other goal, a slight deflection on her cross to Jess Fishlock the only thing keeping Huerta from a hat trick of assists on the official scoresheet in the Reign’s 3-2 win.

In reality, it was only the sixth game in the National Women’s Soccer League that Huerta had played at the right back after years of positional switches across five teams, two leagues, and the international level. Now, she finds herself thriving in the position and back with the United States women’s national team for a pair of friendlies against Australia later this month.

Her initial journey as an outside back began on the U.S. national team back in 2017. Huerta was in the midst of seeking approval from FIFA to switch her international affiliation — where she had previously represented Mexico. Her play that summer as an attacker (then with the Red Stars) had impressed U.S. scouts and then-head coach Jill Ellis called Huerta into a camp, where she promptly her that she’d be training as a defender.

“I was playing the No. 9 [in Chicago],” Huerta tells The Equalizer. “I think I was noticed by the U.S. team because of the goals I was scoring and the assists I was [providing]. I think for that to be the reason why they noticed me and then to be moved back to the backline was just kind of a shock.

“But you know, I actually understood why they wanted to do it. I remember Jill specifically telling me, ‘You have high endurance, you have a good cross, I think you’re aggressive, you go to ground, I think this position would be good for you.’ So, in theory, it all made sense, but truthfully, I just don’t ever really feel like I really knew how to play that position. And it was one of the only positions I had never played in my life.”

Access the best women’s soccer coverage all year long
Start your FREE, 7-day trial of The Equalizer Extra for industry-leading reporting and insight on the USWNT, NWSL and beyond.
Subscribe
Existing Users Sign In Here
Related Topics2021 NWSL PlayoffsExtraFeaturedSofia Huerta