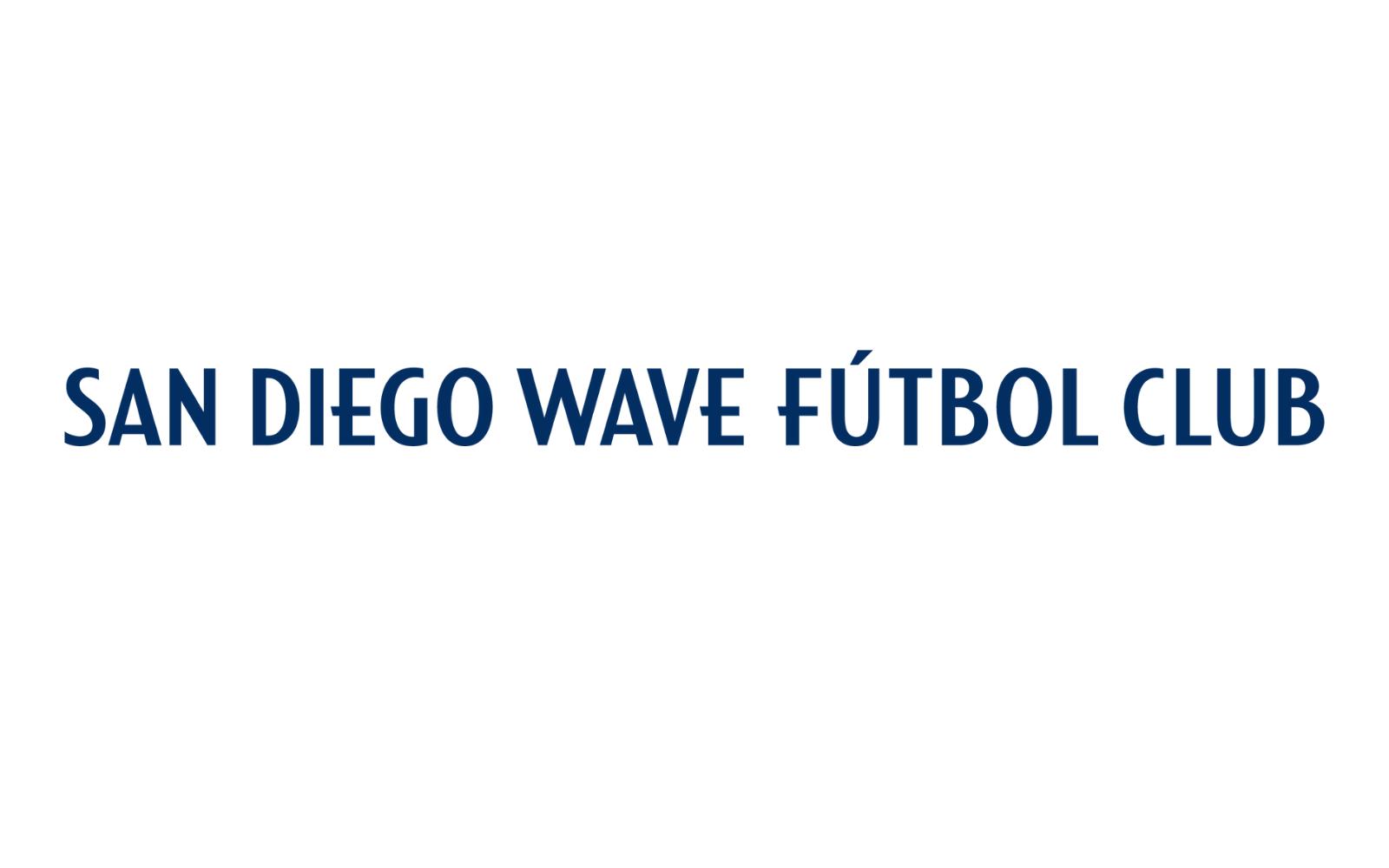 Tuesday’s news from San Diego served mostly as confirmation of what was already leaked: the city’s 2022 National Women’s Soccer League team will be named San Diego Wave Fútbol Club. Accompanied with the name was a navy blue wordmark, which teases the club’s colors, but there was no splashy reveal of the crest or full branding. That will arrive in the coming weeks.

San Diego’s work to date has largely been done behind the scenes, and that includes branding. The club reached out to local stakeholders inside and outside the soccer community to get feedback on the Wave name. It is straightforward, in a way — Southern California, ocean-themed name — but it is also sensible.

San Diego also announced that it will initially play its games at Torero Stadium, the University of San Diego campus stadium which two decades ago hosted the WUSA’s San Diego Spirit. Wave FC says a permanent venue will be announced at a later date.