Kassouf: This is what the playoffs are all about 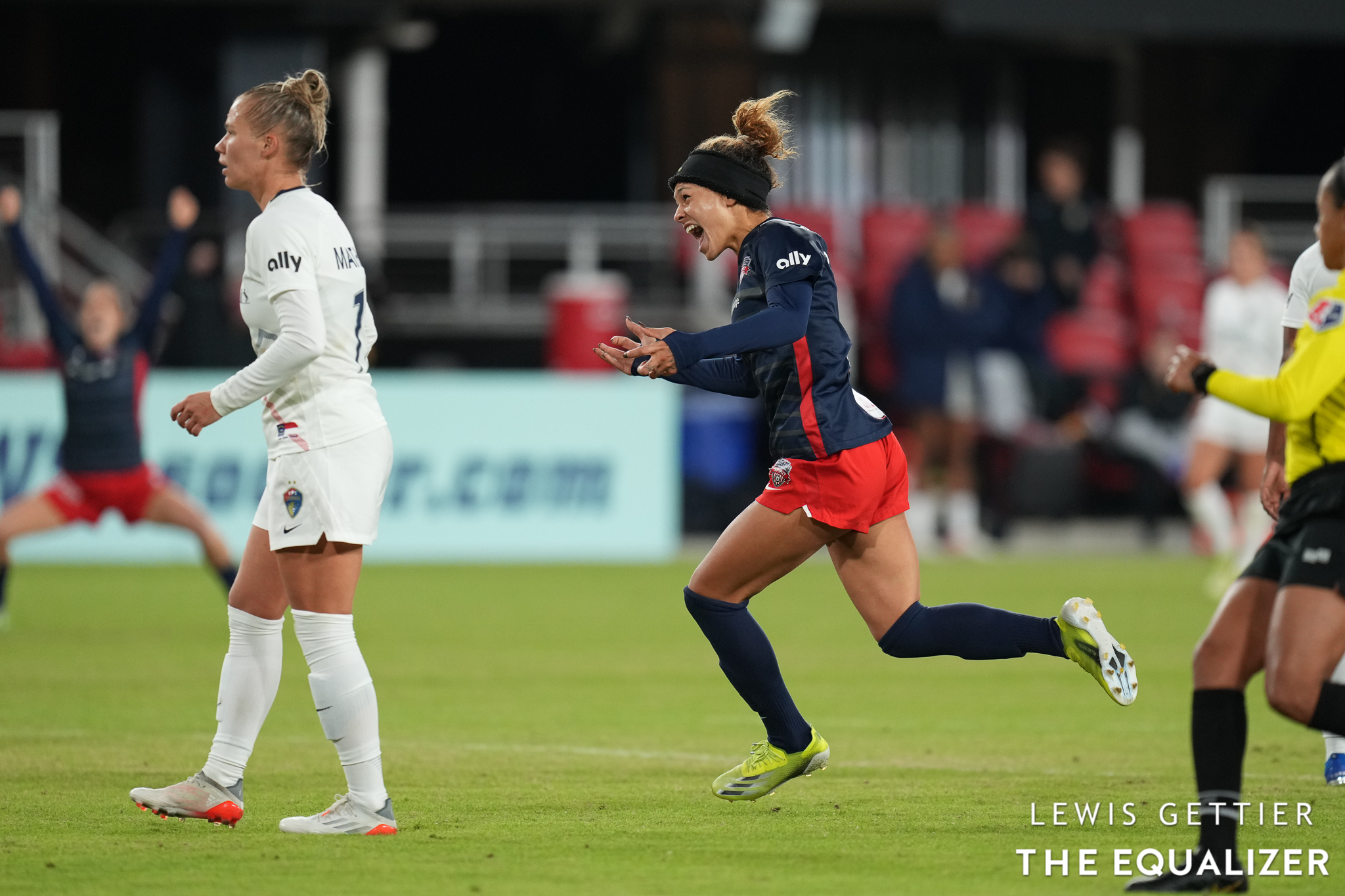 More than once on Sunday, Aubrey Bledsoe found herself approaching midfield, ready to join her Washington Spirit teammates in a goal celebration, only to realize that her counterpart had reversed an outcome of near certainty.

Casey Murphy put in a record-setting performance in goal for the North Carolina Courage on Sunday, but they still lost to the Washington Spirit, 1-0, in the first round of the National Women’s Soccer League playoffs. Golden Boot-winner Ashley Hatch scored the game-winning goal in the 113th minute, pouncing on Murphy’s only moment of mortality in the game. Hatch, in the end, was the hero. Bledsoe did her part as the sidekick, making miraculous saves to force extra time.

Earlier, in Chicago, Mallory Pugh scored the game’s only goal to lift the Chicago Red Stars past NJ/NY Gotham FC, 1-0. Pugh’s journey has been one of a prodigy who got hit with some tough realities and rediscovered herself, still only 23 years old, to become an MVP candidate this year.

Welcome to the postseason, a space where nuanced moments decide games and help define legacies. Each of those actors is relatively new to the stage, and the Spirit and Red Stars will, in the semifinals, each face experienced incumbents who have their own success stories of yesteryear. Sunday’s first-round games, however, provided the requisite drama of playoff atmospheres in two very different ways.

Access the best women’s soccer coverage all year long
Start your FREE, 7-day trial of The Equalizer Extra for industry-leading reporting and insight on the USWNT, NWSL and beyond.
Subscribe
Existing Users Sign In Here
Related Topics2021 NWSL PlayoffsExtraFeaturedKassouf on Mondays