Right place, right time again for Hatch and the Spirit 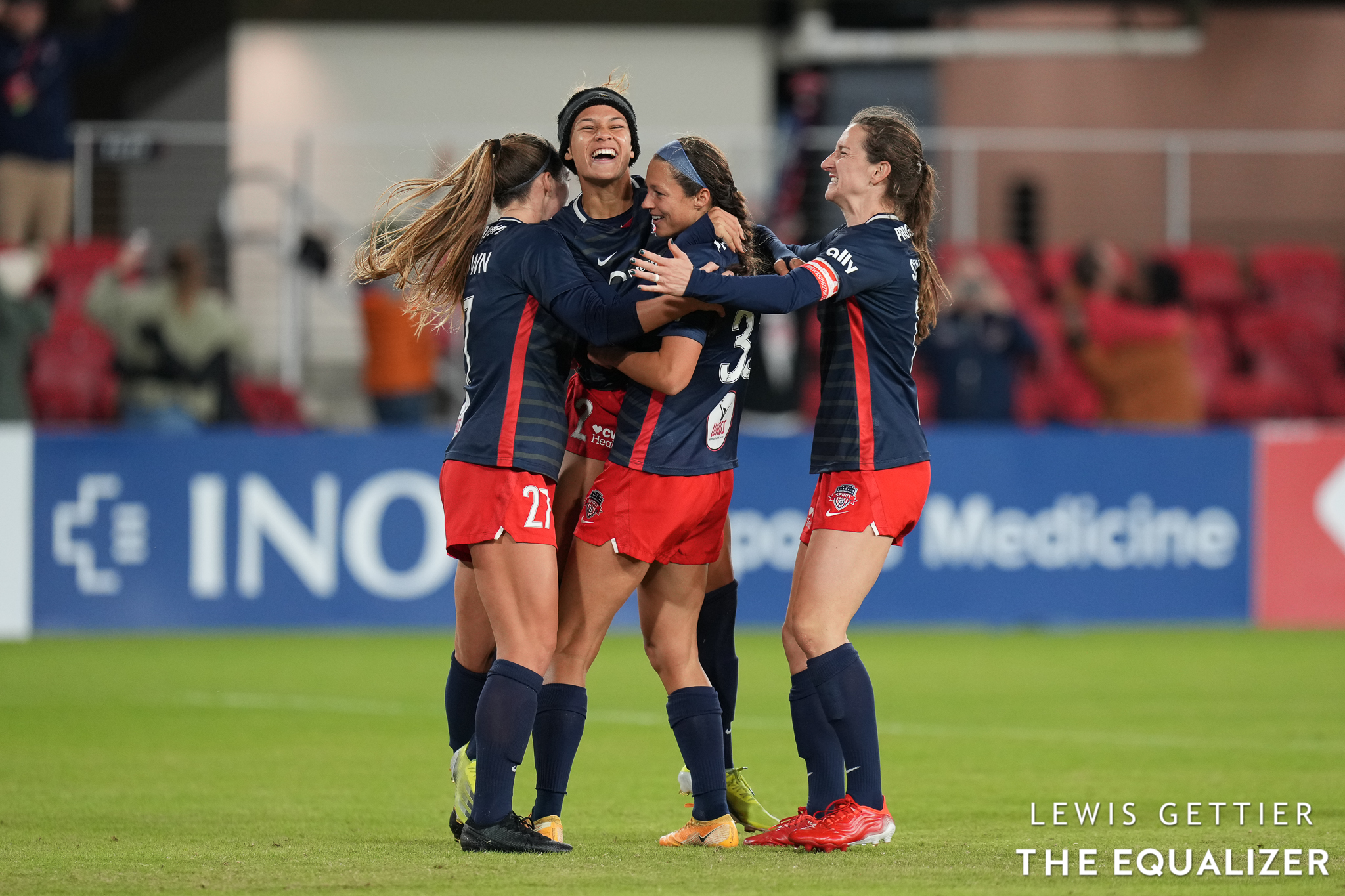 The was not anything particularly special about Ashley Hatch’s game-winning goal for the Washington Spirit on Sunday. The most remarkable thing was that it occurred at all, given how unbeatable North Carolina Courage goalkeeper Casey Murphy looked all night.

Murphy, however, was punished for spilling her only real rebound of the night, and Hatch was there to tap the ball in and lift the Spirit into the National Women’s Soccer League’s semifinals next week. Her first playoff goal added to her tally of 10 from the regular season, the most in the league.

It took 113 minutes of scintillating but scoreless soccer for that breakthrough from Hatch and the Spirit, and in several ways, it embodied the year at large. Hatch snatched the NWSL Golden Boot seemingly from nowhere this fall, largely scoring striker’s types of goals by being in the right place at the right time. The Spirit managed to host a playoff game as the No. 3 seed despite the franchise’s leadership system falling apart around the players. A combination of resolve and timing now has the Spirit unbeaten in the last 10 games they’ve played — excluding the two forfeits — all since Kris Ward took over as acting head coach.

“We’ve been through it all this season,” Spirit goalkeeper Aubrey Bledsoe said. “Every type of challenge, we’ve faced it and we’ve overcome it, and we’ve come together through it all.”