‘We’re playing but we’re not forgetting about this’: NWSL players look at playoffs through different lens 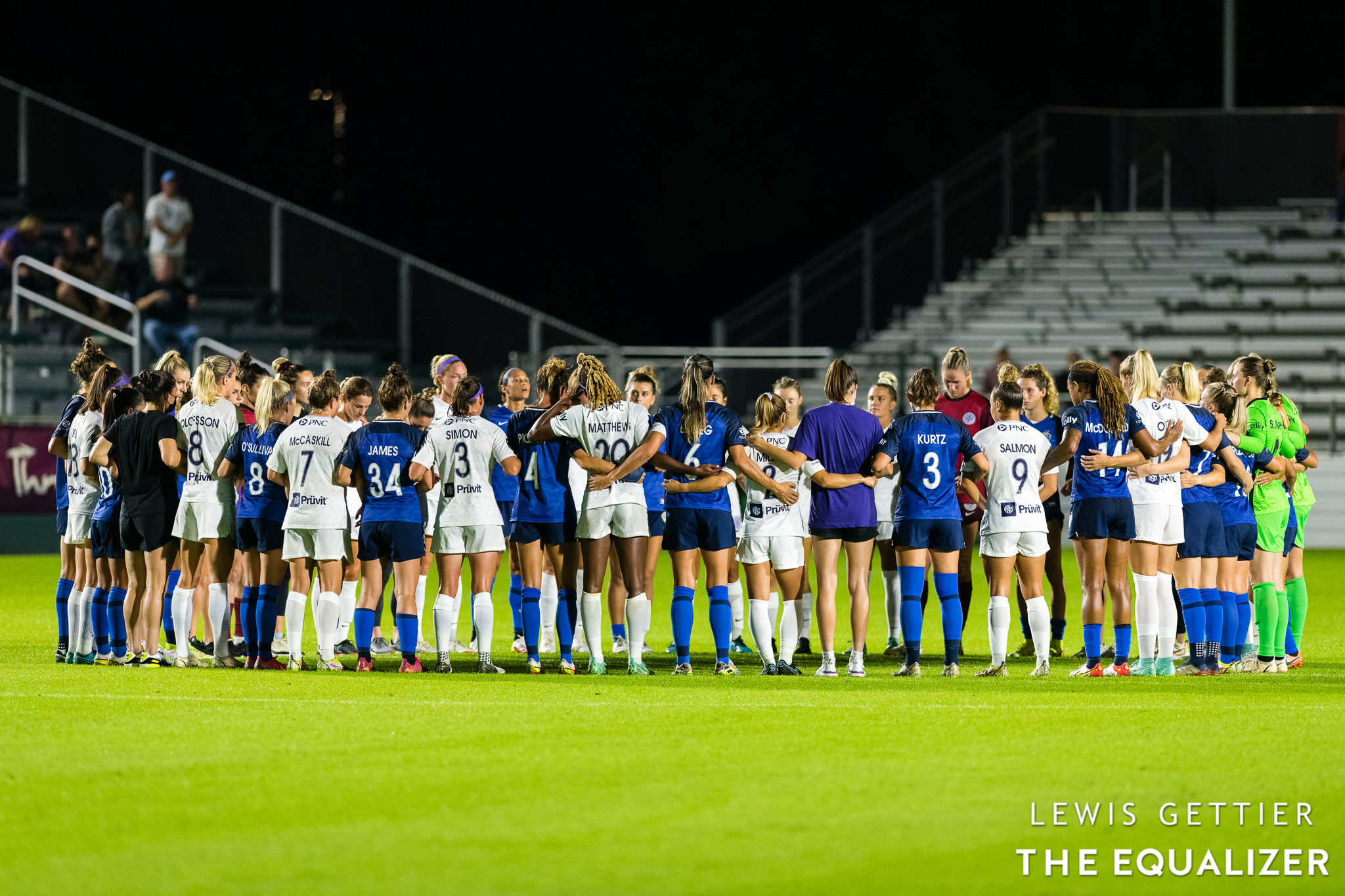 The playoffs are usually a celebratory time of the season for a sports league and, in some ways, that will remain the case for the National Women’s Soccer League this season. Players and teams will still be the focus, and athletic achievements will still be lauded.

The NWSL, however, enters the postseason with the much larger task of ensuring a safe and professional workplace after several club personnel were fired for inappropriate conduct this year, and a push by players to usher in change. It begs the question: How do the NWSL and its players pivot back to soccer when it may not be their most important task?

For players and coaches, it required time. In the days and weeks after The Athletic published an investigation into accounts of sexual coercion and abuse by now former North Carolina Courage head coach Paul Riley, playing was difficult. In the midst of a playoff push for several teams, it was particularly challenging.

“When the news broke,” Courage forward Lynn Williams said in a press conference Friday, “we had four games very quickly back to back and they were very important games for us to win, and we’re human. We’re dealing with people who literally, after games, are breaking down and crying. We’re giving it all. You’re physically exhausted and you’re also mentally exhausted from dealing with everything and soccer is 90 minutes of focus, and so you see moments of lapse in focus and it’s because you’re already mentally exhausted.”