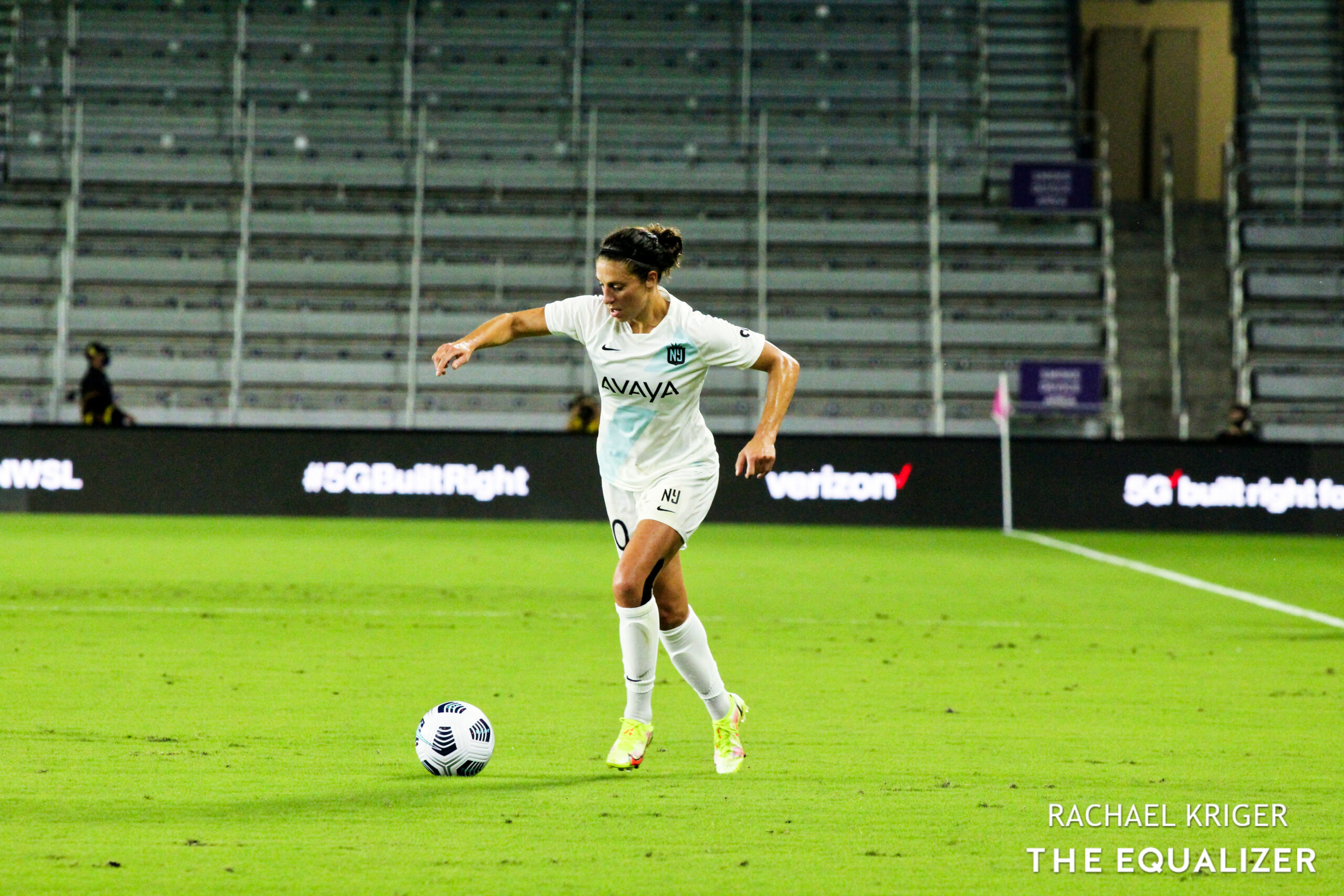 It all came to an end so quickly. NJ/NY Gotham FC’s season. Scott Parkinson’s unbeaten record as head coach of the club. Carli Lloyd’s career, sans the Cinderella ending so many were hoping for. On a pleasant Sunday afternoon at SeatGeek Stadium just outside Chicago, Gotham’s attack never got out of first gear in a 1-0 loss to the Red Stars in the first round of the 2021 National Women’s Soccer League playoffs. The match was tight up until the point the hosts went in front just after the hour mark. Gotham stayed in contact until the finish but rarely if ever looked like a team that was on its way to finding an equalizer.

Parkinson went on to give the Red Stars — the team where he worked as an assistant until being hired by Gotham at the end of August — the ultimate compliment. “We probably didn’t expect Chicago to be so pragmatic. But fair play to them. It looked like they were just waiting for that one mistake.”