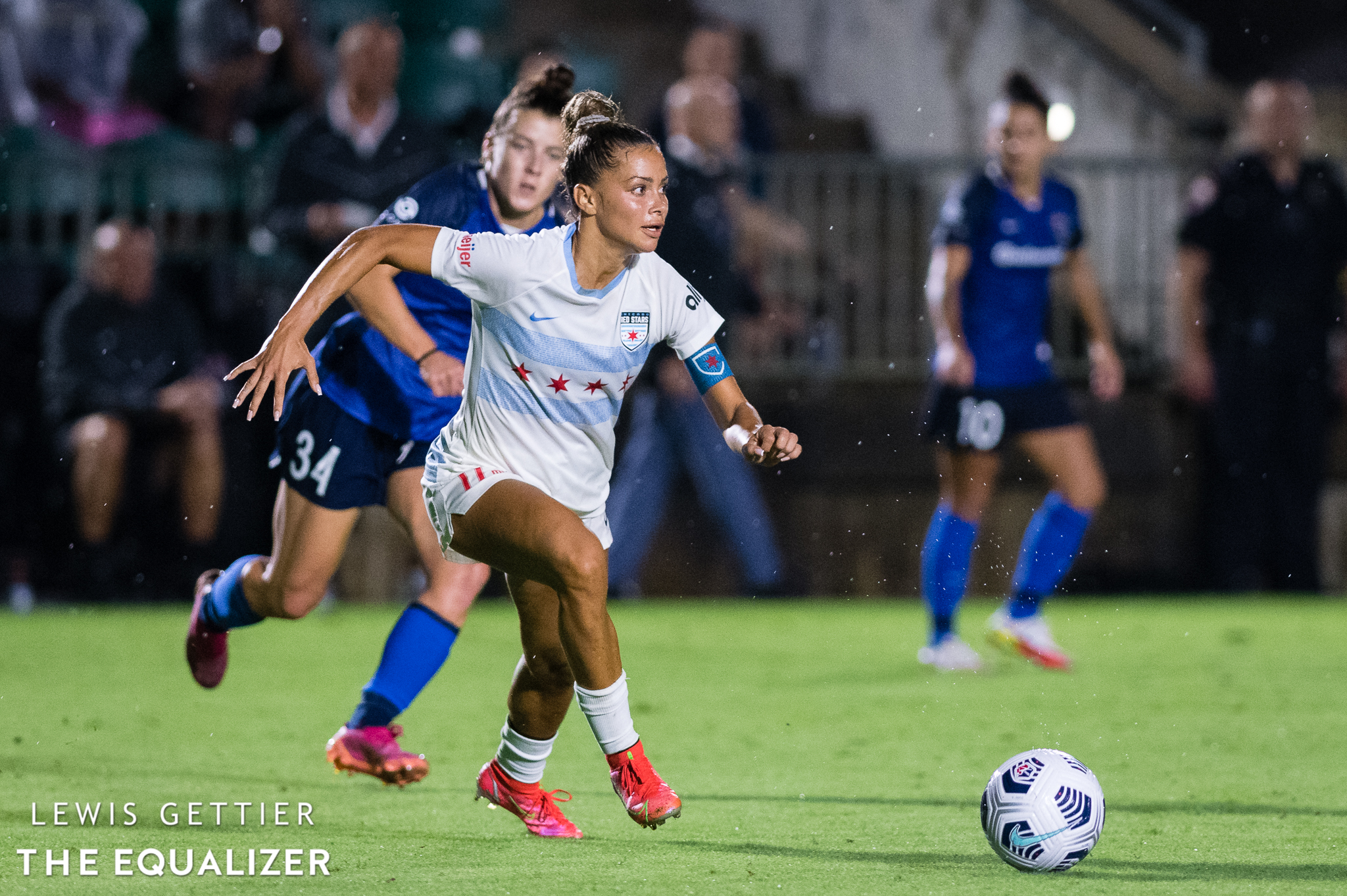 Rory Dames walked into the locker room at halftime of the Chicago Red Stars’ regular-season opener in Portland and did not like what he saw. Worse than his team’s abysmal performance that saw them fall behind 4-0 after a half-hour on the way to a 5-0 loss, Dames was greeted by Julie Ertz, who walked gingerly off the field after injuring her knee during the first half.

“When I saw her, I knew it wasn’t good,” Dames said. “And obviously trying to get back for a major competition with the U.S. was going to be the priority, rightfully so.”

The injury, first feared to be the worst, turned out to be a right MCL sprain. Ertz did prioritize the Olympics with the United States, where she and her teammates captured a bronze medal. She also returned with an aggravation of her knee injury and some other wear and tear. Her National Women’s Soccer League season was over.

“The first thing Julie brings to the group is leadership,” Dames said. “She is the captain of the team. We had a few different players step up and share that responsibility.”

Luck or precision? Analyzing Gotham’s xGA and path to success in the NWSL playoffs
Andi Sullivan is the glue of the Washington Spirit