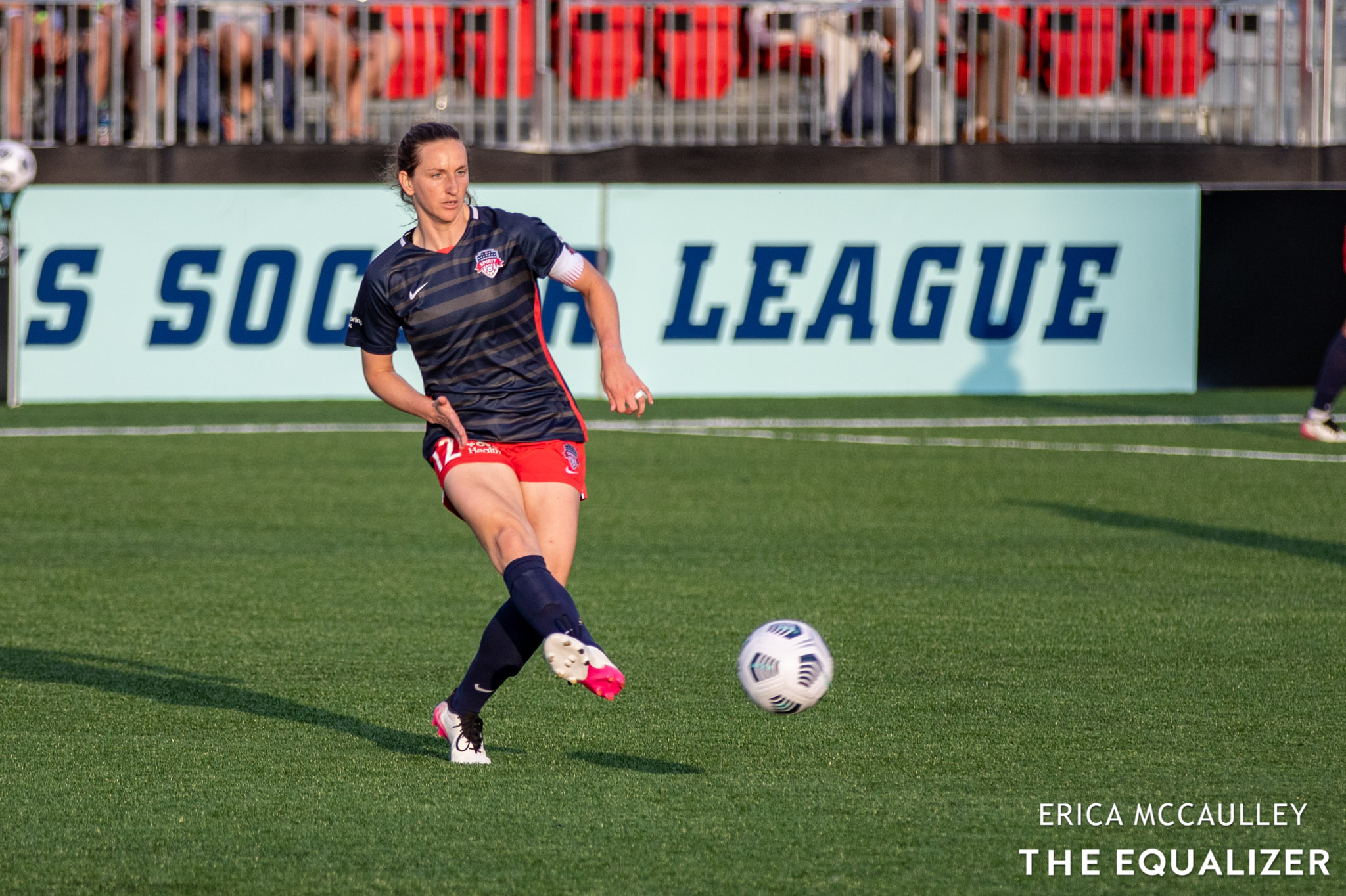 Andi Sullivan is the glue of the Washington Spirit

Andi Sullivan is the glue of the Washington Spirit

A weird and unpredictable 2021 National Women’s Soccer League season has had some benefits. Short of a breakaway goal-scorer who could represent the obvious, even if sometimes lazy, choice for league MVP, as in many past years, a congested table and muted race for the Golden Boot has allowed for a greater appreciation of the more nuanced positions. The presence of Angela Salem, Portland’s workhorse defensive midfielder, on the shortlist for the MVP award is confirmation of that.

More light has been shone this season on the oft overlooked positions, like Salem’s, or fullbacks who have anchored defensive units and sparked attacks. The year of the No. 6 — heady soccer jargon for that defensive midfield role — is headlined by Salem, but she is not alone. For the second straight full regular season, Washington Spirit midfielder Andi Sullivan put in an all-league performance.

Sullivan had an MVP-worthy season in 2019, with so many internationals absent for the World Cup, if not for the obvious choice of Sam Kerr, whose 18 goals set a new NWSL record. Sullivan did not even make the Best XI that season, but the vote for that was an abomination of such egregious proportions that even some players who were honored publicly expressed that others deserved it more.

Sullivan had another injury setback during the pandemic-induced 2020 NWSL Challenge Cup, a challenge she has dealt with on multiple occasions already at 25 years old. In 2021, though, Sullivan looks the part of a player coming into her prime as the leader of a Spirit team which has been put through the ringer and emerged as a No. 3 seed in the playoffs. She has also been increasingly included in the conversation as the future No. 6 of the United States national team, a position buoyed by recent call-ups.

“I do feel like I’ve had a good season, which is always a good way to feel,” Sullivan told The Equalizer this week. “And I think it’s been a positive step in the right trajectory. But at the same time, I have this feeling that I have so much untapped potential to give, and that’s both exciting and frustrating at the same time, because you can never enjoy your successes.

“But I do feel like I’ve had a good season and I’m hoping I can continue to build off that in the playoffs, but also in the offseason and into next year.”

Access the best women’s soccer coverage all year long
Start your FREE, 7-day trial of The Equalizer Extra for industry-leading reporting and insight on the USWNT, NWSL and beyond.
Subscribe
Existing Users Sign In Here
Related Topics2021 NWSL PlayoffsAndi SullivanExtraFeatured

Red Stars found form even without Julie Ertz
‘We’re playing but we’re not forgetting about this’: NWSL players look at playoffs through different lens