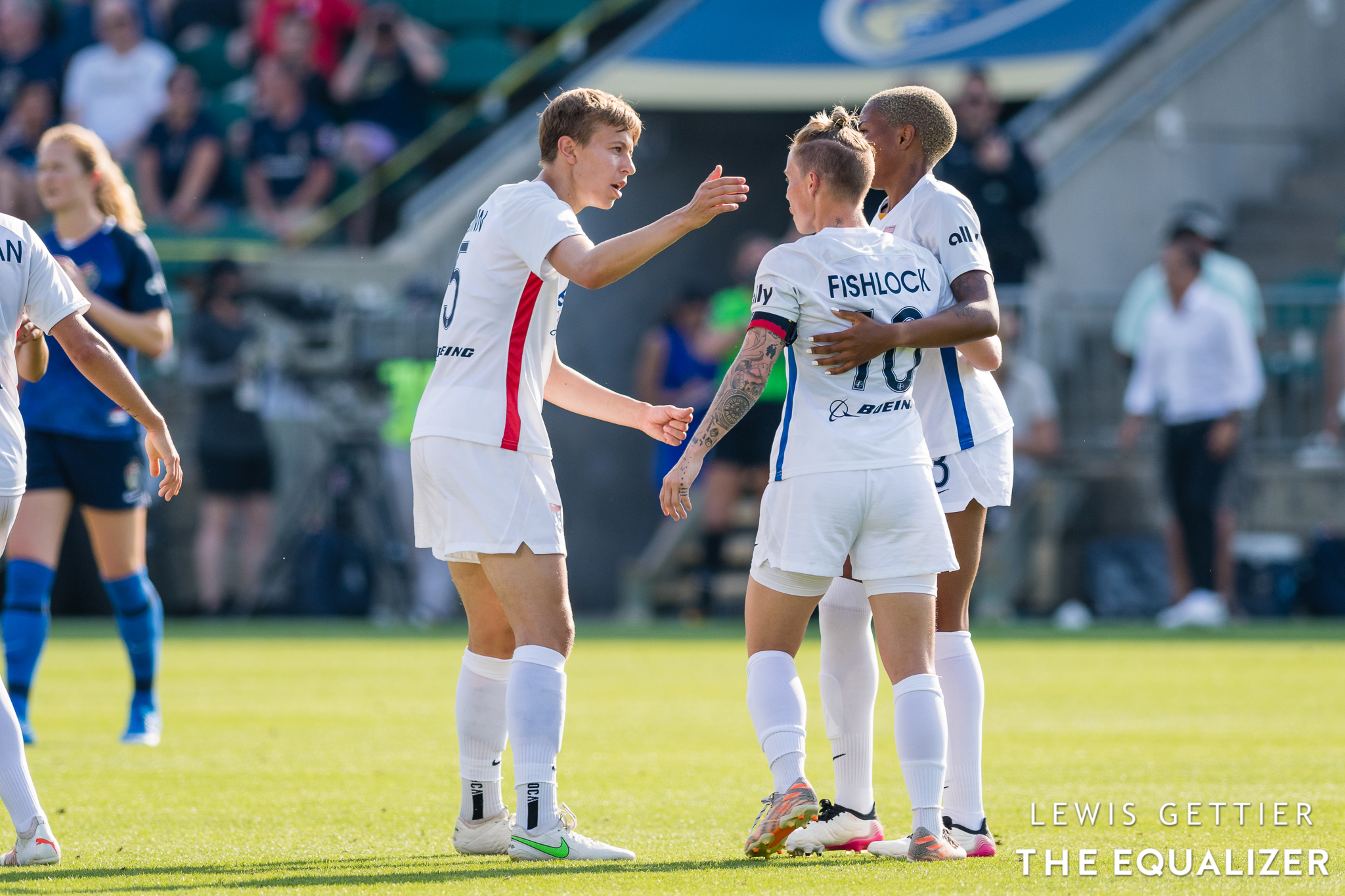 At a glance, the six National Women’s Soccer League teams that made the 2021 postseason might not have a lot in common. OL Reign and the Washington Spirit surged to second and third, respectively, based on exciting wins, the Portland Thorns have relied on balanced consistency, Chicago built on their defense, Gotham FC flew on the fate of their wingers, and the North Carolina Courage did just enough early in the season to get the job done (and got a little lucky).

But why these teams might have been more prepared for the grind of the NWSL regular season than their counterparts might lie in a different part of the pitch: their midfields. The teams that fell out of the playoff picture — Houston possibly excluded — struggled to establish a midfield presence. And much of the fortunes of each playoff team can be attributed to performances that both allow for an establishing tempo and an important advantage in distribution.

Access the best women’s soccer coverage all year long
Start your FREE, 7-day trial of The Equalizer Extra for industry-leading reporting and insight on the USWNT, NWSL and beyond.
Subscribe
Existing Users Sign In Here
Related Topics2021 NWSL PlayoffsAngela SalemExtraFeatured

Things are different for the Courage this year
Luck or precision? Analyzing Gotham’s xGA and path to success in the NWSL playoffs