USWNT to play in Australia twice in November 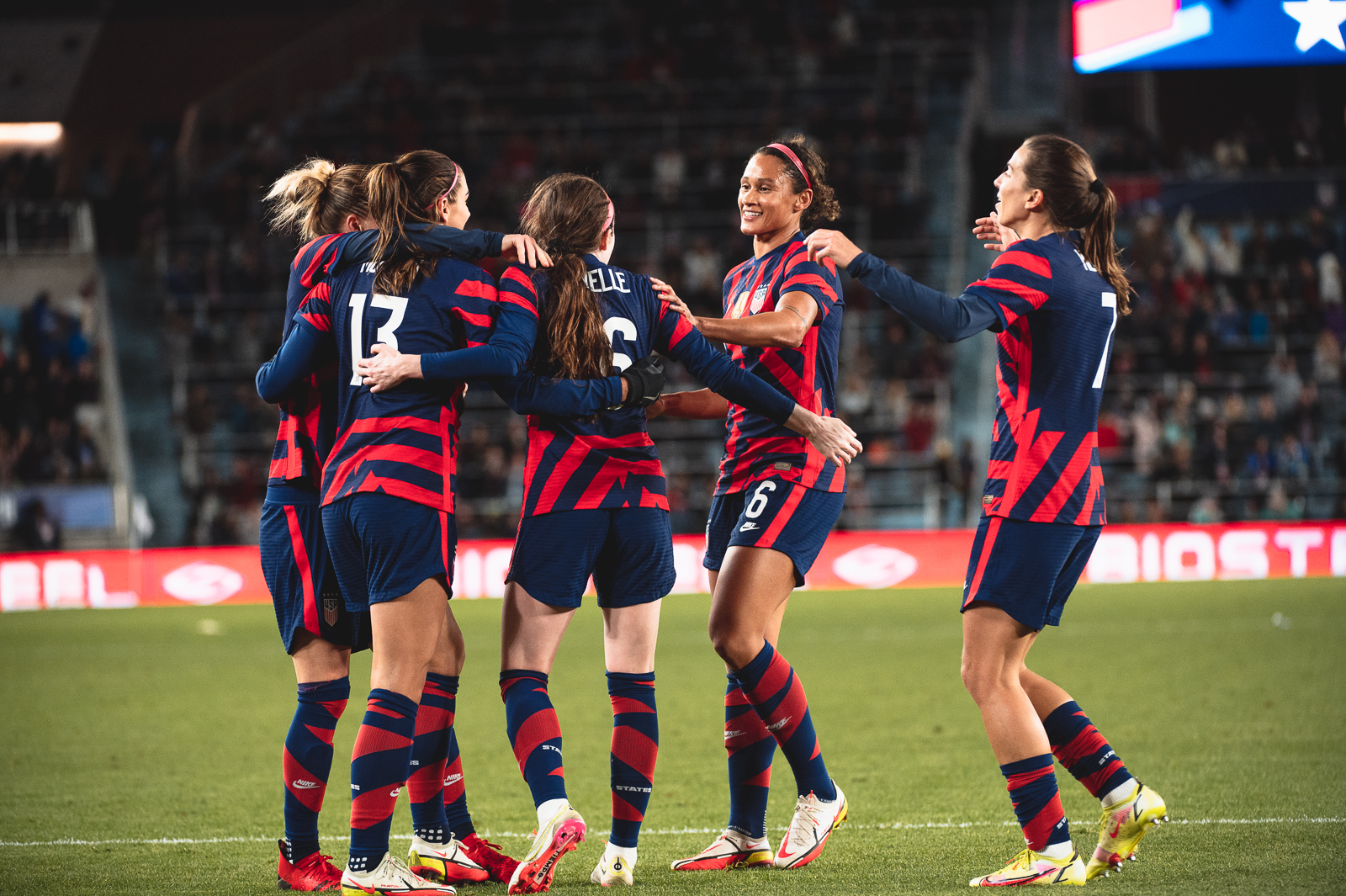 The United States women’s national team will play in Australia for a pair of friendlies in the November international window, marking the Americans’ first visit Down Under since the 2000 Olympics. Per a source with knowledge of the situation, everyone in the traveling party for the U.S. is required to be vaccinated, as part of Australian government policy.

These friendlies will be the final matches of the year for the U.S. before a CBA-mandated rest period in December. They are also the first games after the four-match Olympic celebration tour, which required the Olympic bronze-medal winning roster to be called in (barring injuries and opt-outs). That will likely mean November call-ups for new faces who have thrived in the National Women’s Soccer League this season, although the vaccine mandate in place for the trip will affect who can be called up by U.S. head coach Vlatko Andonovski.

Australia hosted Brazil for a pair of games in the October international window, marking the first time that athletes were allowed to compete in Australia without first undergoing a mandatory 14-day quarantine, per U.S. Soccer. The U.S. women will arrive in Australia on Nov. 23 and leave immediately after the second match. They will be tested for COVID-19 before departure, upon arrival, “and periodically thereafter,” per U.S. Soccer.

Australia was supposed to host the U.S. for a pair of games in 2020, but those were postponed until now due to the ongoing pandemic.

The U.S. defeated Australia in the Olympic bronze-medal game in August after the two teams played to a scoreless draw in the group stage. The Americans won the silver medal at the 2000 Sydney Games.