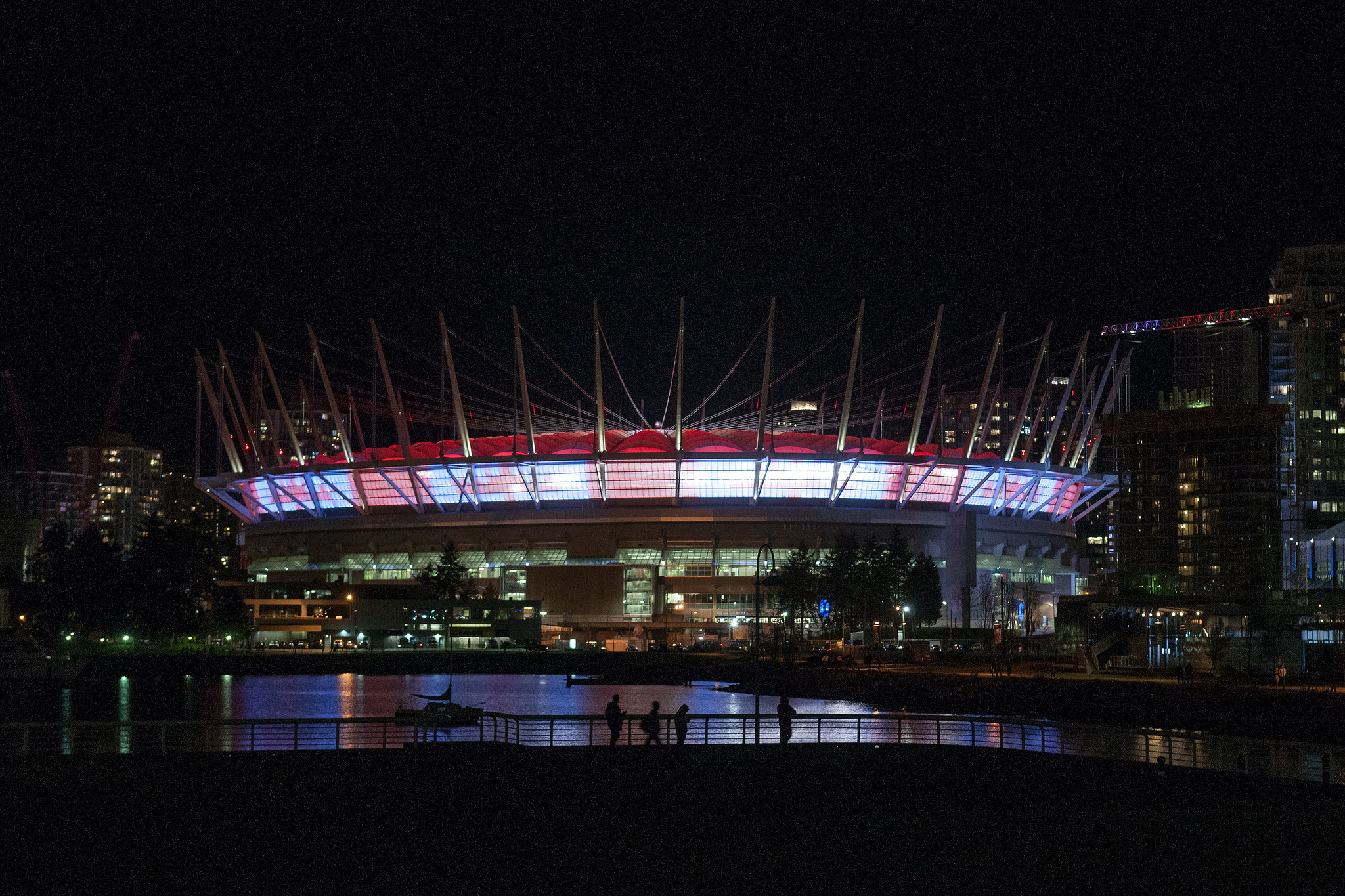 On Thursday, former Whitecaps player Malloree Enoch brought forward allegations of inappropriate behavior by Busby Jr., including the coach soliciting sex from her while he was recruiting her, in an article published in The Guardian.

Enoch detailed her experience during 2010 and 2011, when Busby Jr. was Whitecaps head coach. Enoch spoke to The Guardian about an incident in a hotel room in which Busby Jr. “was on all fours fully on the bed” and “was definitely aroused.” Enoch says Busby Jr. kissed and touched her before she negotiated to get him off her bed.

On Friday, the Vancouver Whitecaps organization released their own carefully worded statement from CEO and sporting director Axel Schuster stating that there would be a review of what happened in 2011, and that “any current members of the executive team who were involved in these matters have been placed on administrative leave while we implement the next steps in this review.”

While MLS released a statement before the Whitecaps on Friday night, Schuster said in an interview with The Equalizer that the club ultimately decided to put executives on administrative leave.

“That was a decision by the Whitecaps,” Schuster said.

There have been calls for transparency in women’s soccer over the past month, particularly in the National Women’s Soccer League, which has had systemic failures exposed as news of sexual, verbal and emotional abuse has emerged from multiple teams this season. There were similar calls for transparency from the Whitecaps about who has been placed on administrative leave, and questions as to why those names have not been made public.

“Because it was a request of those guys who are investigating against us,” Schuster explained to The Equalizer. “It’s not in our hands, the investigators want to get as much information as possible. They wanted us to not do anything that makes it more complicated to reach out to these people and get their corporation.”

Since the unnamed individuals from the Whitecaps executive team have been placed on administrative leave, meaning they are entitled to collect pay and benefits while under investigation.

Schuster wants to wait until all the information is gathered before a concrete decision is made, and placing members of the executive team on administration leaves allows that.

“You’re not putting somebody on administrative leave just to welcome them back in two weeks and give them a promotion,” Schuster said. ”It is a very serious thing that we are doing here. I wasn’t here, I don’t have all the information and I want to always make my decisions based on all the information that is available. At the end of that, that will lead to a decision.”

MLS said in its announcement that it will publicly release the findings and recommendations of the investigation.

“It is important to point out that MLS is selecting the investigator,” Schuster said. “It is completely out of our hands. We have nothing to say. An investigation is not with us, for us, it is one against us.”

Busby Jr. is currently the head coach of Jamaica. The Jamaica Football Federation was expected to meet with Busby Jr. on Tuesday to discuss the allegations. The JFF reportedly suspended Busby Jr. and asked FIFA to launch a full investigation.

The Professional Footballers Association of Canada is expected to release a statement this week demanding that individuals with the Whitecaps and Canada Soccer who were involved in the handling of Enoch’s allegations, and the response to allegations against both Bob Birarda and Busby Jr., be fired. Players recently called for an investigation into Birarda and his employment with Canada Soccer and the Whitecaps. Birarda is facing nine sexual offense charges.

“I have also read that.” Schuster said of the previous PFAC statement. “I will support anything that brings us the real information and then I have the backing to take every decision that is necessary. I don’t do something on guessing. I wasn’t here for the re-investigation; I want to have information. I’m also not allowed right now to speak about the people, because it’s not guaranteed that will be the only people who will be on administrative leave. As I’ve said before, I think it’s a very serious thing what we are doing here. At the end we will decide what the final decision is about the whole thing.”

The 48-year-old Schuster took his role with the Whitecaps in November 2019. He was not with the organization during the time when allegations were made against Busby Jr. or Birarda.