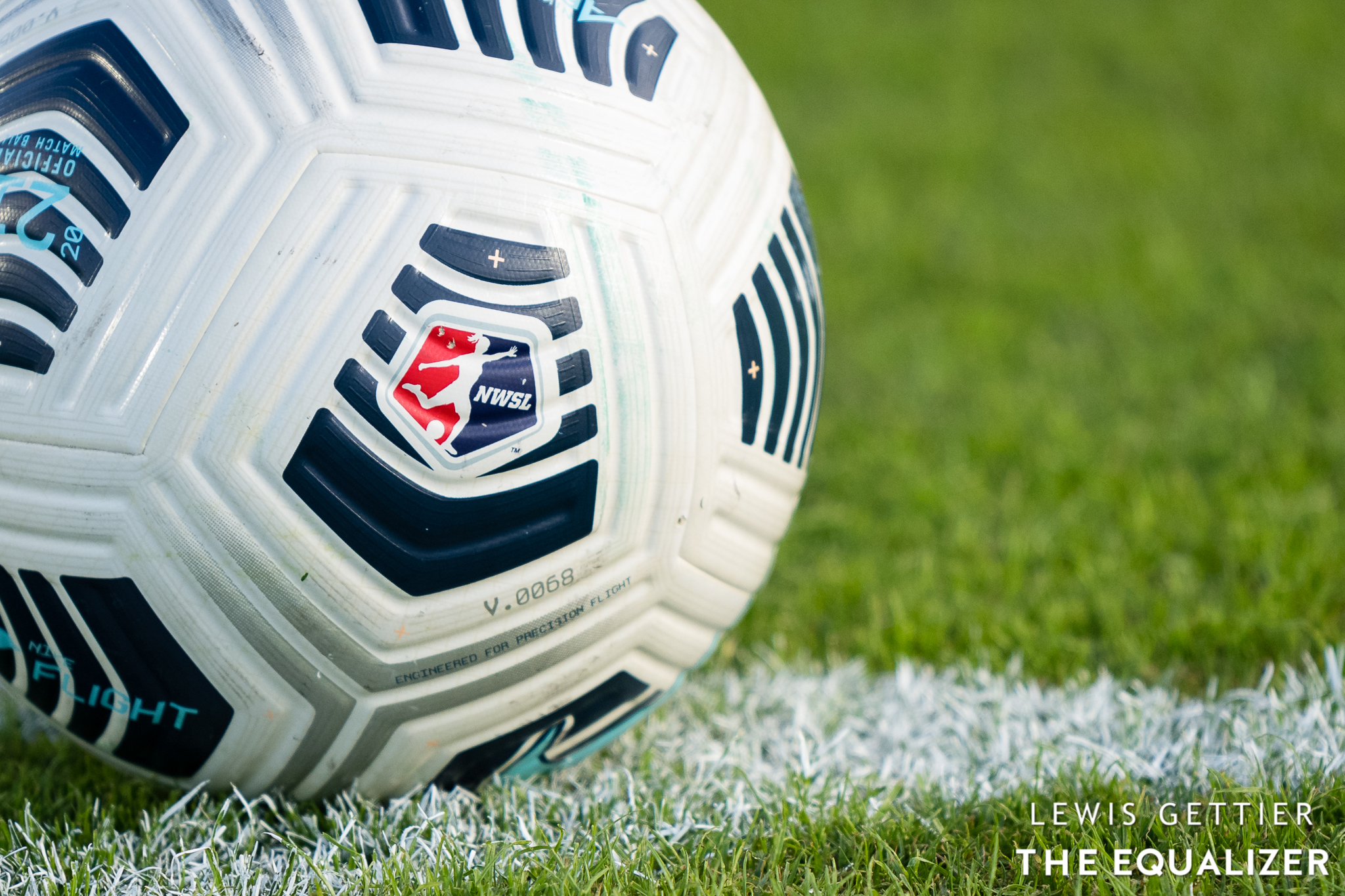 The 2021 National Women’s Soccer League season exposed many of the league’s shortcomings, providing the basis for a series of tasks ahead as the NWSL looks to meet the requirements of the progressive organization it has often claimed to be. Emblematic of the league’s current set of issues is the story surrounding its version of the National Football League’s Rooney Rule, an initiative to increase diversity amongst coaches and executives.

The details surrounding the league’s version of the Rooney Rule, called the Diversity Hiring Policy by the NWSL, have been unclear since its inception. A league spokesperson confirmed to The Equalizer that the policy was codified on Dec. 20, 2016. Additionally, a source with direct knowledge of the policy and its creation said it was implemented through a memo from then-Commissioner Jeff Plush, who notified the NWSL’s Board of Governors and some league staff via email sent at 9:05 a.m. ET that day. The policy was never formally announced, however.

The Equalizer Podcast: Playoffs are set
The Lowdown: My 2021 NWSL awards ballot