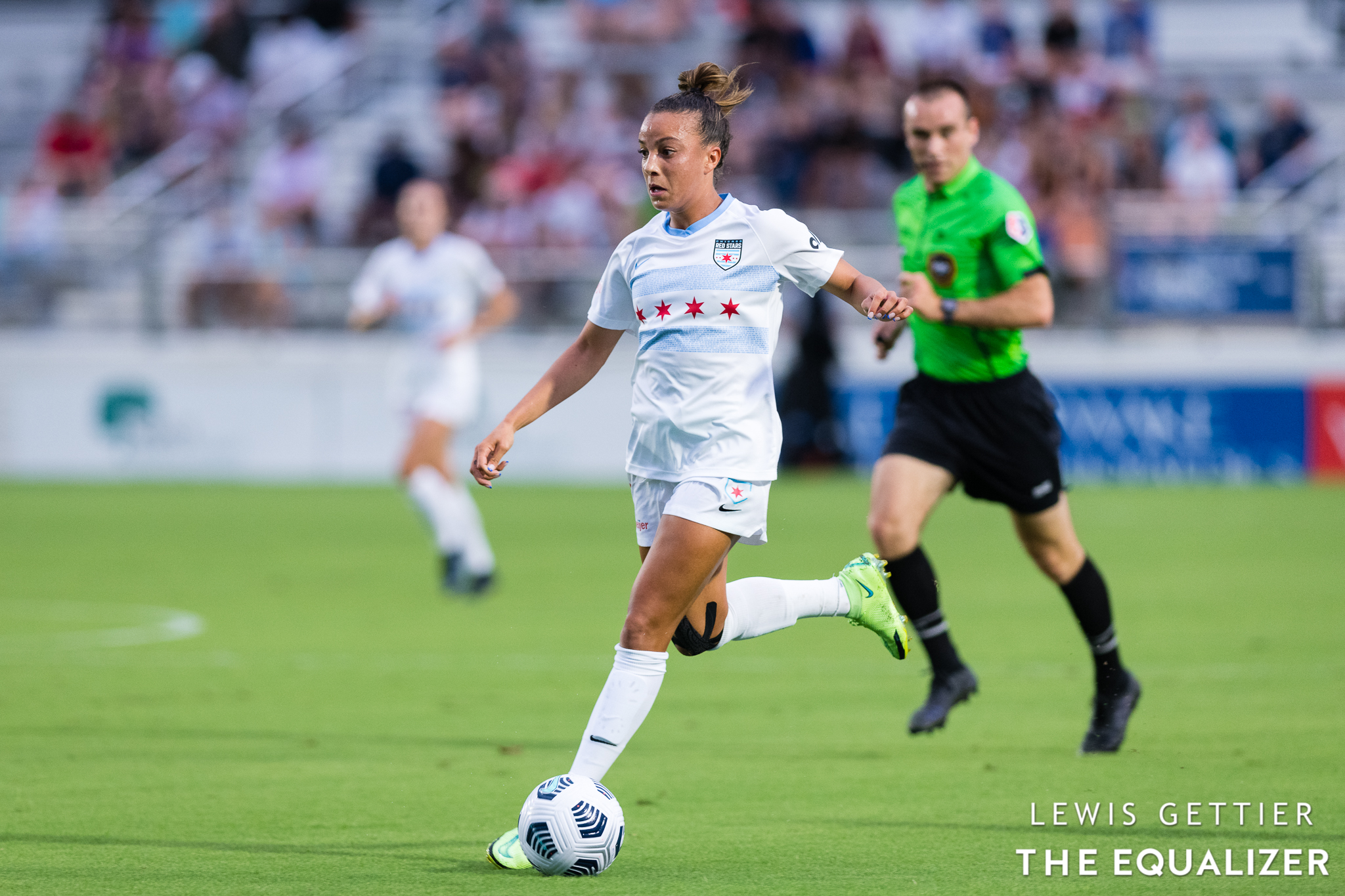 The Skinny: With a 1-0 win on the road against Orlando, Chicago clinched a spot in the playoffs in their last regular season match. A fabulous shot from Kealia Watt that curled around a diving Erin McLeod earned her side the win. With the three points, the Red Stars are guaranteed to host a first-round playoff match. It will be the club’s sixth straight playoff appearance in the NWSL.

One Key Moment: Watt’s strike takes the top spot on Friday night. She received the ball out wide from Morgan Gautrat, and cut inside, beating Ali Riley to get the ball on her right foot. The finish was picture perfect:

Inside the Game: Though Watt’s strike will make headlines, Mallory Pugh had a player of the match performance on the night. Pugh pressured the Pride back-line early, causing chaos within the first ten minutes of the match. And though the Red Stars were so dominant early, with nothing to show on the scoreboard for over an hour, you couldn’t help but wonder if Orlando would take advantage on a counter-attack. They almost did just before half-time, when a cheeky back heel from Jodie Taylor found Gunny Jónsdóttir, but Jónsdóttir’s shot went just wide.

Chicago joins OL Reign, the Washington Spirit, and the Shield-winning Portland Thorns as the four teams that have earned playoff berths so far, with two more up for grabs this weekend.

NWSLPA announces committee for investigation, says all demands have been met
After having her second child, Cheyna Matthews says her best is yet to come