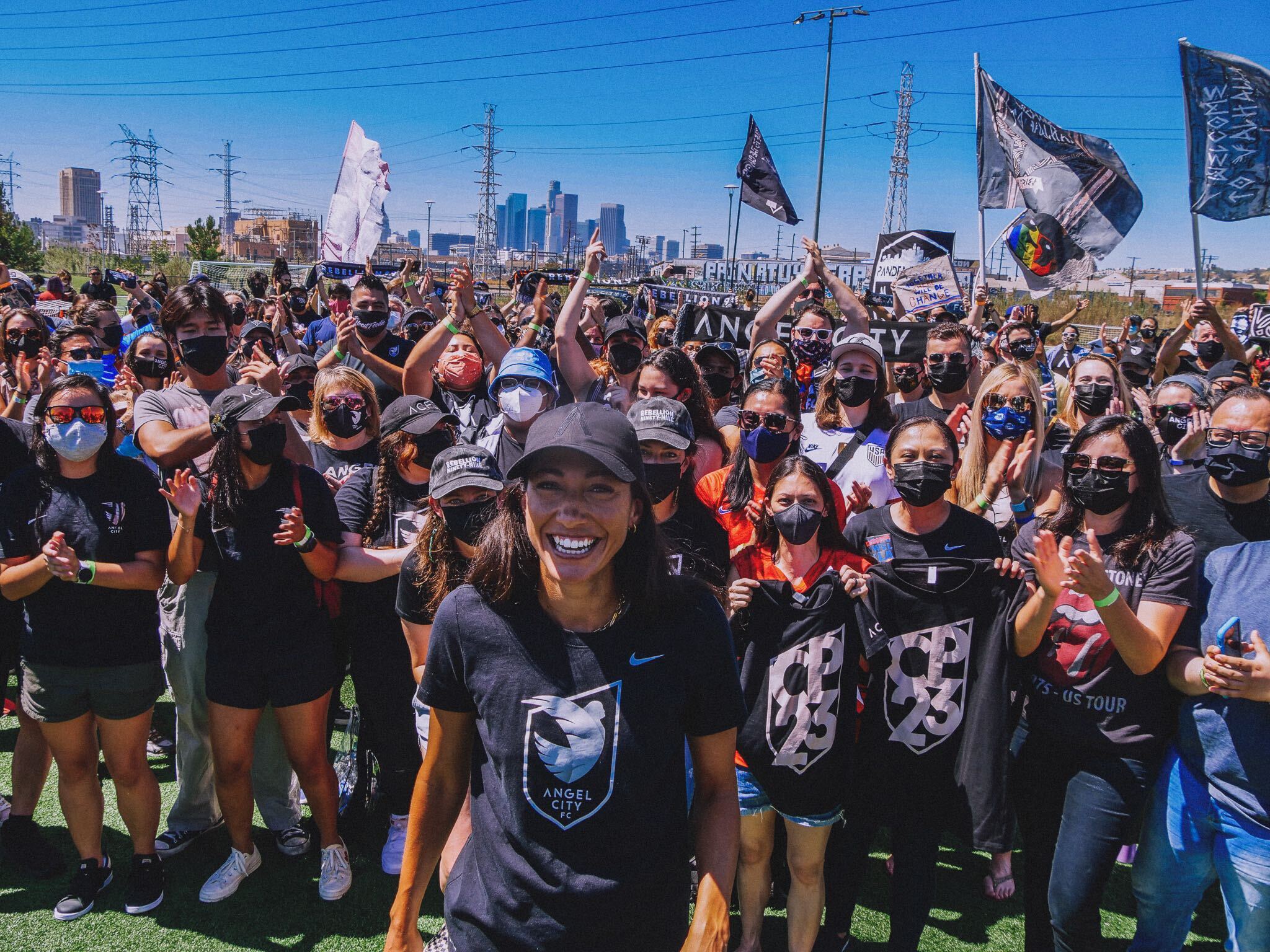 NIL — name, image, likeness — is the topic in college sports right now. The NCAA has finally relaxed its outdated and controlling rules against any form of student-athlete income made off their own popularity, leading college athletes to strike deals for everything from Porsches to sweet tea and custom underwear lines.

Professional athletes have long monetized their own image. The endorsements of top athletes fetch millions from brands who crave their endorsement and, most importantly, their personal following. At least, that has been the case in men’s sports. Brands and investors are slowly beginning to invest more in women athletes as their eyes have been opened to the money being left on the table. Among the catalysts of that change was women taking control of their own licensing and proving their value, like in the case of the USWNT Players Association assuming NIL rights from the U.S. Soccer Federation to monetize the widespread individual popularity of players.

Last week, Angel City FC announced that 1% of net ticket revenue from all regular-season home games will be divided equally among rostered players at the end of the 2022 season, the team’s first in the National Women’s Soccer League. The club says it has already sold over 11,000 season tickets and expects that to equate to a few thousand dollars per player. The plan is as simple as it is smart, and it falls within existing NWSL rules. Any NWSL club could do this right now (and if they are, and aren’t promoting the heck out of it, that’s a different problem); Angel City is setting a bar which will push other teams to be better. That is the type of change which the expansion team has repeatedly said it wants to create in the sport.