Canada Players demand more from their federation, but will they get it? 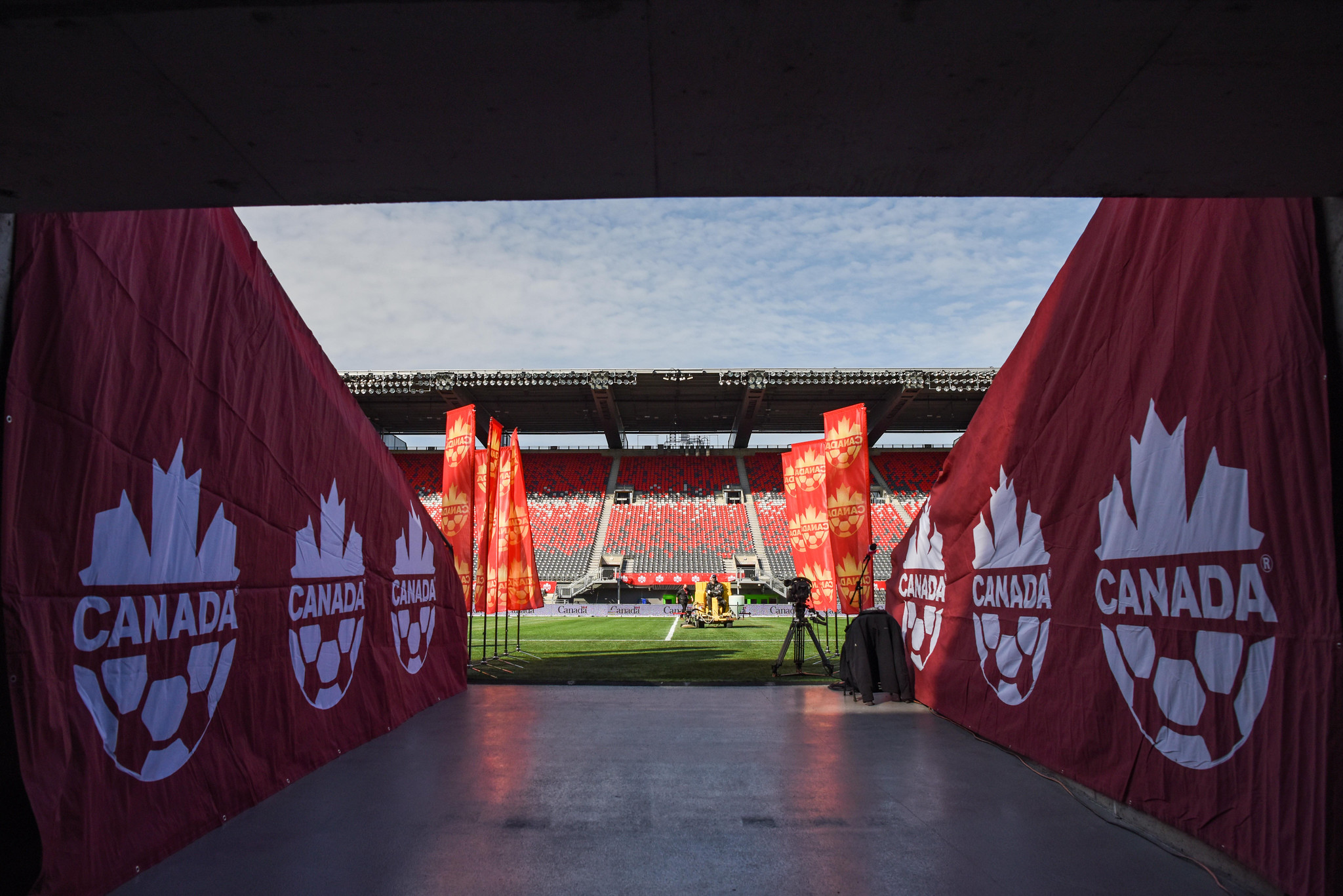 OTTAWA, Canada — Canada’s celebration tour kicked off with a 5-1 trouncing of New Zealand in front of 16,386 fans at TD Place Stadium on Saturday, but there was much more than soccer on the minds of the Tokyo 2020 Olympic gold medal champions.

Prior to the match, the Canadian Soccer Players Association (CSPA) released a letter with three urgent demands and requirements they have for Canada Soccer which demanded a commitment to safe environments for athletes and accountability for all, including a specific mention of Bob Birarda, the former Vancouver Whitecaps and Canada Soccer women’s coach who allegedly sexually abused and exploited players over the span of two decades.

Women’s soccer is in the middle of a reckoning with abuse, harassment, and a toxic workplace environments. The National Women’s Soccer League is at the center of that in North America following public revelations about misconduct at and potential systemic cover-ups by multiple clubs. The North Carolina Courage, Portland Thorns and Washington Spirit are all facing serious allegations for not protecting their players.

Access the best women’s soccer coverage all year long
Start your FREE, 7-day trial of The Equalizer Extra for industry-leading reporting and insight on the USWNT, NWSL and beyond.
Subscribe
Existing Users Sign In Here
Related TopicsChristine SinclairErin McLeodExtraFeatured