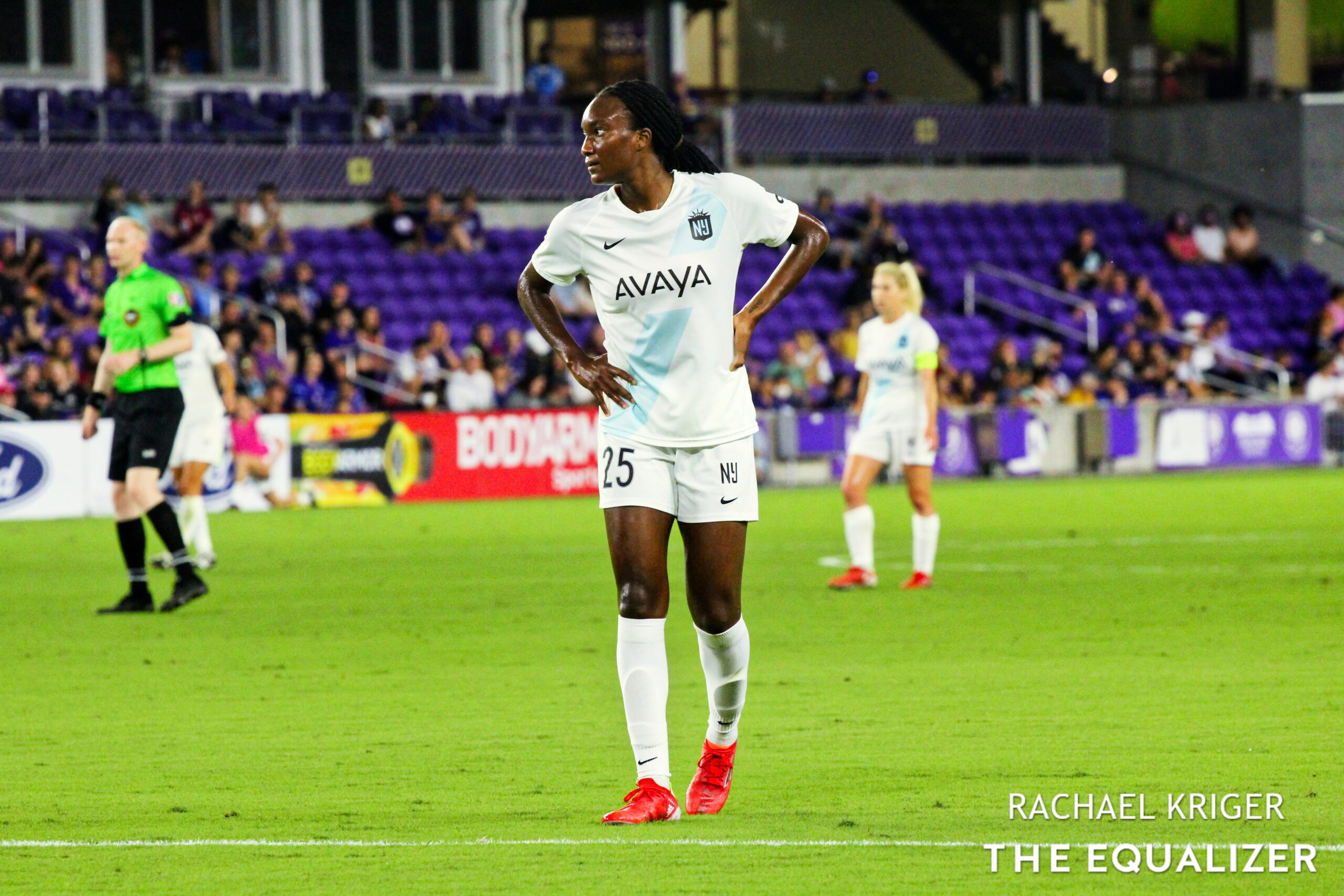 The Skinny: Gotham struck first, but it was Kansas City that made their home fans happy, and the Gotham bench disappointed. Gotham would have clinched a playoff spot with a victory. However, a 1-1 draw was the final score, leaving the visitors without that coveted spot. It was Margaret Purce that struck first, in the 25th minute, after being fed the ball by McCall Zerboni and taking the kick inside the box at an angle. However, the celebration was short-lived for Gotham. In the 45th minute, Erica Skroski gave up a penalty after committing a foul against Kristen Hamilton inside the box. However, it was Kristen Edmonds that stepped up to take the kick, wearing the captain’s armband this evening for Kansas City. Edmonds hit her shot past DiDi Haracic and equalized. Both teams attempted shots in the second half, but could not edge out Haracic and Kansas City goalkeeper Katelyn Rowland.

One Key Moment: The penalty kick was the icing on the cake for Kansas City, who have been spoiling the party for teams as of late. Recently, Kansas City drew with the Portland Thorns and provided a major upset against the Houston Dash. There was certainly pressure on Edmonds, but not in a playoff-sort of pressure. She was in front of home fans and took the penalty as a defensive midfielder — obviously not a first-choice when surrounded by strikers like Hamilton. The pressure was nothing for the veteran Edmonds, who calmly put away her penalty.

Inside the Game: The playoff picture is getting tighter and tighter each and every week. With the draw, Gotham still sit in fifth place. However, Gotham has a chance to make the points up, facing Racing Louisville on Thursday and then ending the season against Racing on Halloween — the Thursday match being a make-up. Meanwhile, other teams fighting for that spot — sixth-place Houston, who are hanging on by a thread, and North Carolina, who sit in seventh place — only have one game available.

All eyes are on those three teams. Houston closes out their season against the Washington Spirit on the road. North Carolina has a big task of facing the Thorns on the road.

The Equalizer Podcast: Three teams are in
Kassouf: Angel City’s ticket-revenue share with players is simple and smart