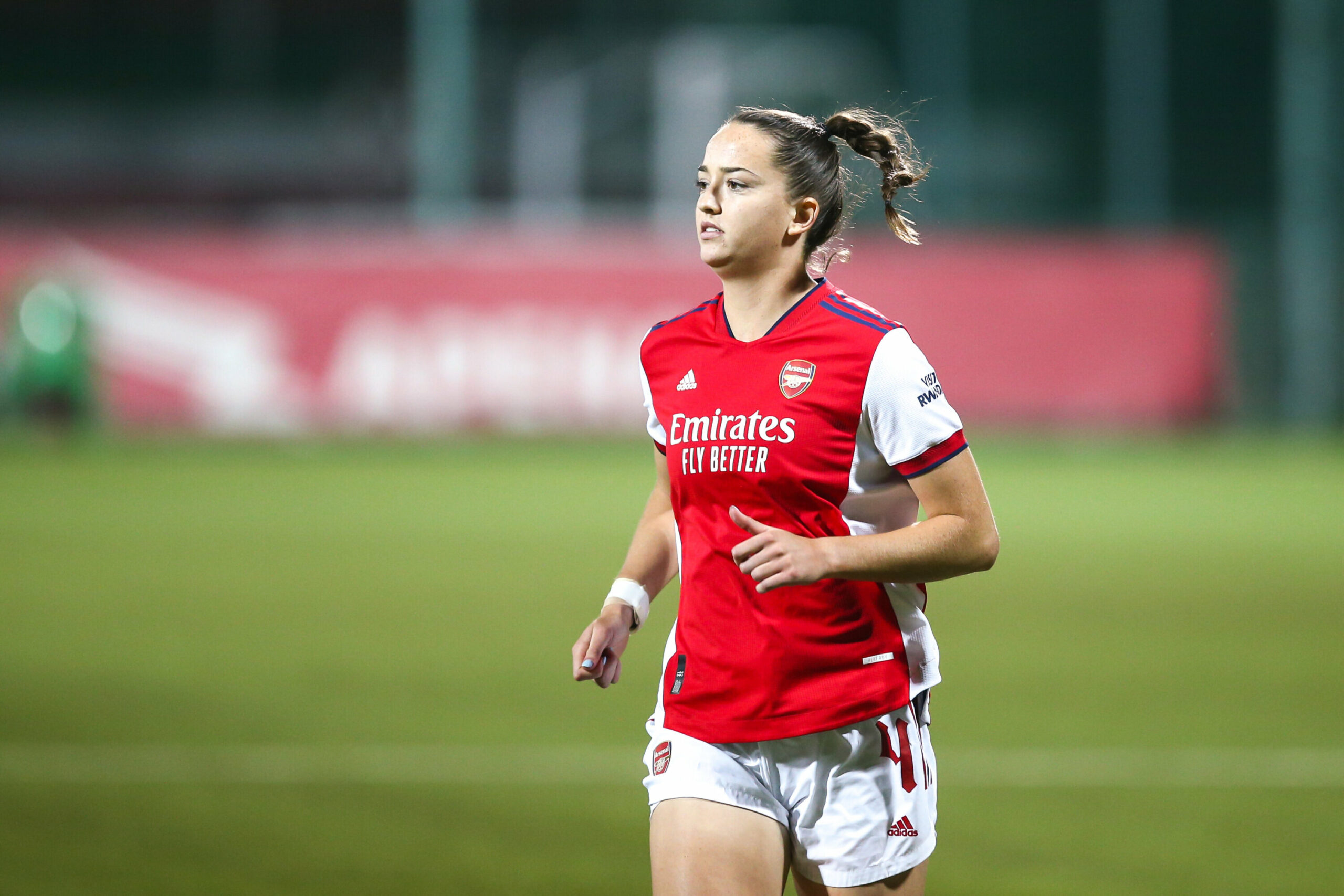 England continue their FIFA Women’s World Cup qualification campaign with games against Northern Ireland on Saturday and Latvia on Tuesday. Sarina Wiegman is still settling into her job as national team manager, although she has already made changes to the squad. The likes of Jess Carter, Lucy Staniforth and Mary Earps have been re-called, while the un-capped Katie Zelem, Hannah Hampton and Esme Morgan have also been included.

Wiegman is building not only for the 2023 World Cup in Australia and New Zealand, but for the UEFA Women’s European Championship, which will be held in England next year. As she looks to put her own imprint on the England team, more new players may enter the frame. Here are five uncapped players who could be brought into the fold over the next 12 months.

Natural left-footed wide players are in short supply for England. Lauren Hemp is developing into one of the most exciting players in soccer, putting in thrilling performances for Manchester City. Other contenders for the role, like Beth Mead and Chloe Kelly, are more at home on the right. Stylistically speaking, Leah Galton is the obvious choice to compete with Hemp for the left-wing position.

Access the best women’s soccer coverage all year long
Start your FREE, 7-day trial of The Equalizer Extra for industry-leading reporting and insight on the USWNT, NWSL and beyond.
Subscribe
Existing Users Sign In Here
Related TopicsEnglandExtraFeatured