Three things to watch in the USWNT-South Korea series 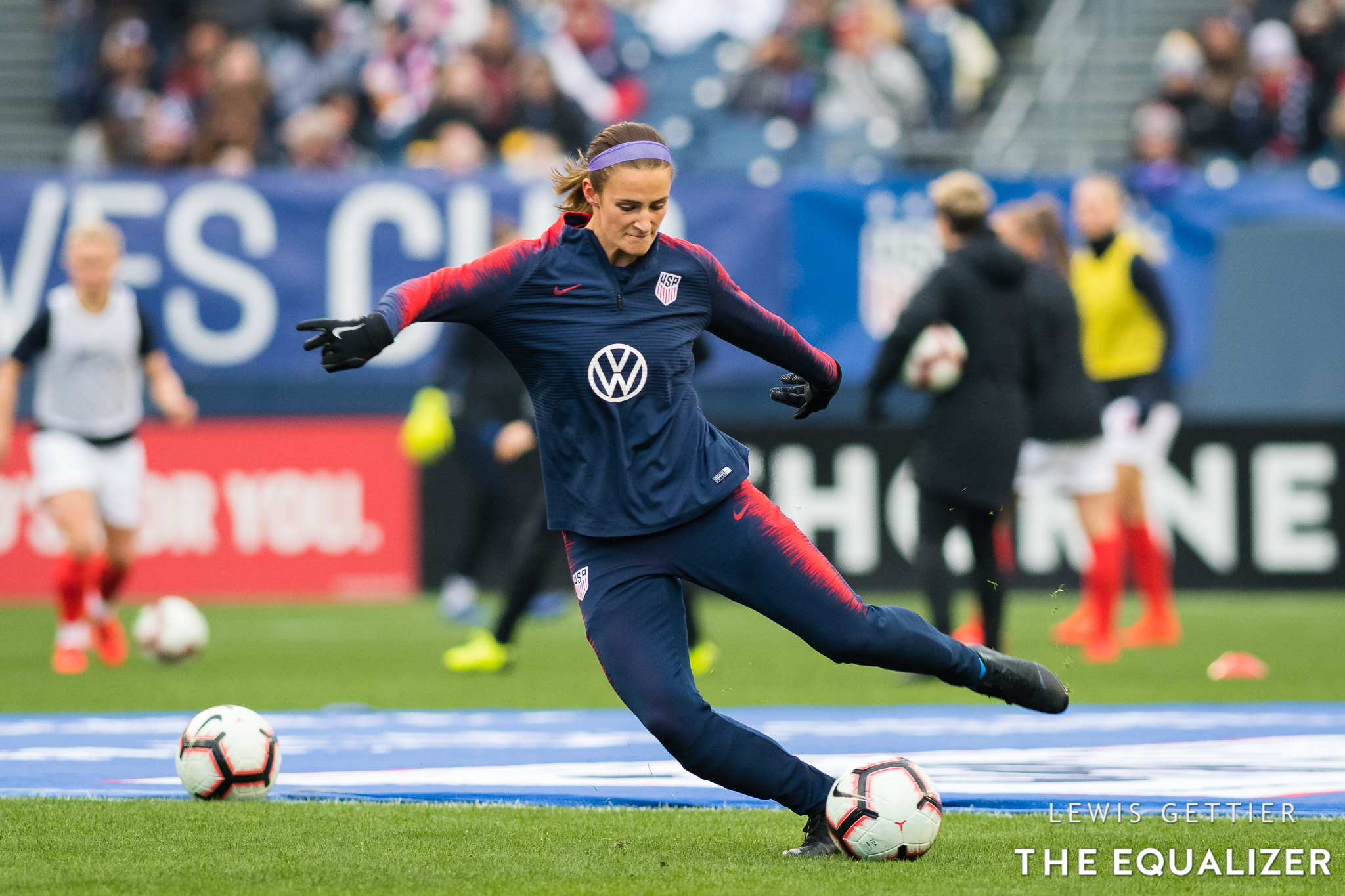 The United States women’s national team is back in camp under “heavy” circumstances, as captain Becky Sauerbrunn called the mood on Wednesday, as part of the ongoing fallout within the sport and the National Women’s Soccer League from a year filled with allegations of abuse and indifference among power brokers.

Addressing the emotional component of these times was priority No. 1 for this camp, head coach Vlatko Andonovski said. And there has been some joy found in getting back on the field together for a set of friendly matches on Thursday and Tuesday against South Korea. U.S. forward Alex Morgan said it has been a positive to for teammates to come back together. This is the first U.S. camp since sexual abuse allegations against now former North Carolina Courage head coach Paul Riley temporarily halted play in the NWSL and led to the ousting of Lisa Baird as commissioner.

Much of that is still actively being addressed, but players who spoke ahead of the pair of friendlies also stressed the need to focus on some positives, including the celebration of midfielder Lindsey Horan reaching 100 caps during the Olympics, and the final match of Carli Lloyd’s 16-year U.S. career. In that sense, the mood around this pair of games remains celebratory, to an extent, but there are some interesting tactical items to keep an eye on as they relate to the future.

Emily Fox at left back

Crystal Dunn (along with Christen Press) opted out of this U.S. camp, meaning the Americans’ starting left back won’t be playing against South Korea. Fox is a natural left back who has played in a variety of roles this season for Racing Louisville FC (including, and chiefly, at left back). She is a rookie with only four caps for the U.S. but figures to be integral to the team’s future — and in a position of need. The U.S. has lacked fullback depth for a long time, often relying on converting forwards to rather than developing players specifically for that position.

“I feel comfortable saying that we’ll see a lot of Emily in this camp,” Andonovski said on Wednesday, adding that he sees her as a left back despite her potential versatility.

Fox likes to get forward and can often be found in Louisville’s attacking third during build-up play. She also is not afraid to stay forward as part of the counter-press or re-building process, which hints at some of the abilities she has in midfield. Those are traits which line up with what is traditionally asked of a United States fullback, and against South Korea, Fox should get the opportunity to push into the attack. How much is asked of her defensively — and how she adapts to that — will be interesting to watch.

Julie Ertz and Sam Mewis once again will not play in these U.S. games due to injury, which leaves significant gaps to fill in midfield. Andi Sullivan continues to look like the clear like-for-like replacement for Ertz in the holding midfield role. Sullivan has been consistent, too. She put together one of the best 2019 NWSL campaigns as top U.S. players missed large stretches of that season for the World Cup, and she has been integral to the Washington Spirit’s impressive success and resiliency on the field this season. We’ll likely see plenty more of Sullivan in these two matches, this time against an opponent significantly better than Paraguay (which the U.S. played in a pair of September friendlies).

Will we also see more of Catarina Macario? In short, yes; which role she plays could shed more light on how Andonovski sees the balance of his midfield moving forward. Macario and Rose Lavelle playing together as a double 10 — possibly anchored by Sullivan — would be a more aggressive midfield trio which would be used against teams expected to clog space in the middle of the park. We saw that exact midfield trio in the 8-0 win over Paraguay on Sept. 21, when Macario scored twice and Lavelle tallied another.

This pair of games is the last of the four Olympic celebration matches for the U.S. which required the 22 players who went to Tokyo to be called in. Some are absent due to injury or opting out, which leads to the appearance of Sophia Smith and Mallory Pugh on this U.S. roster, just like in September. Both are being rewarded for strong play this season with their respective NWSL teams.

Pugh started both games against Paraguay as a wide forward, and Smith earned a start in the second match of that September set. Pugh and Smith on each side of the No. 9 — certainly Carli Lloyd in her sendoff, and possibly Alex Morgan in the first game — would increase the sample size of how they work off each other. Smith can play centrally as the No. 9 and while Pugh can if needed, her ability to create in wide areas and more freely drift inside, whether on the dribble or as a blind-side runner for defenses, makes her especially valuable in the wide forward role.