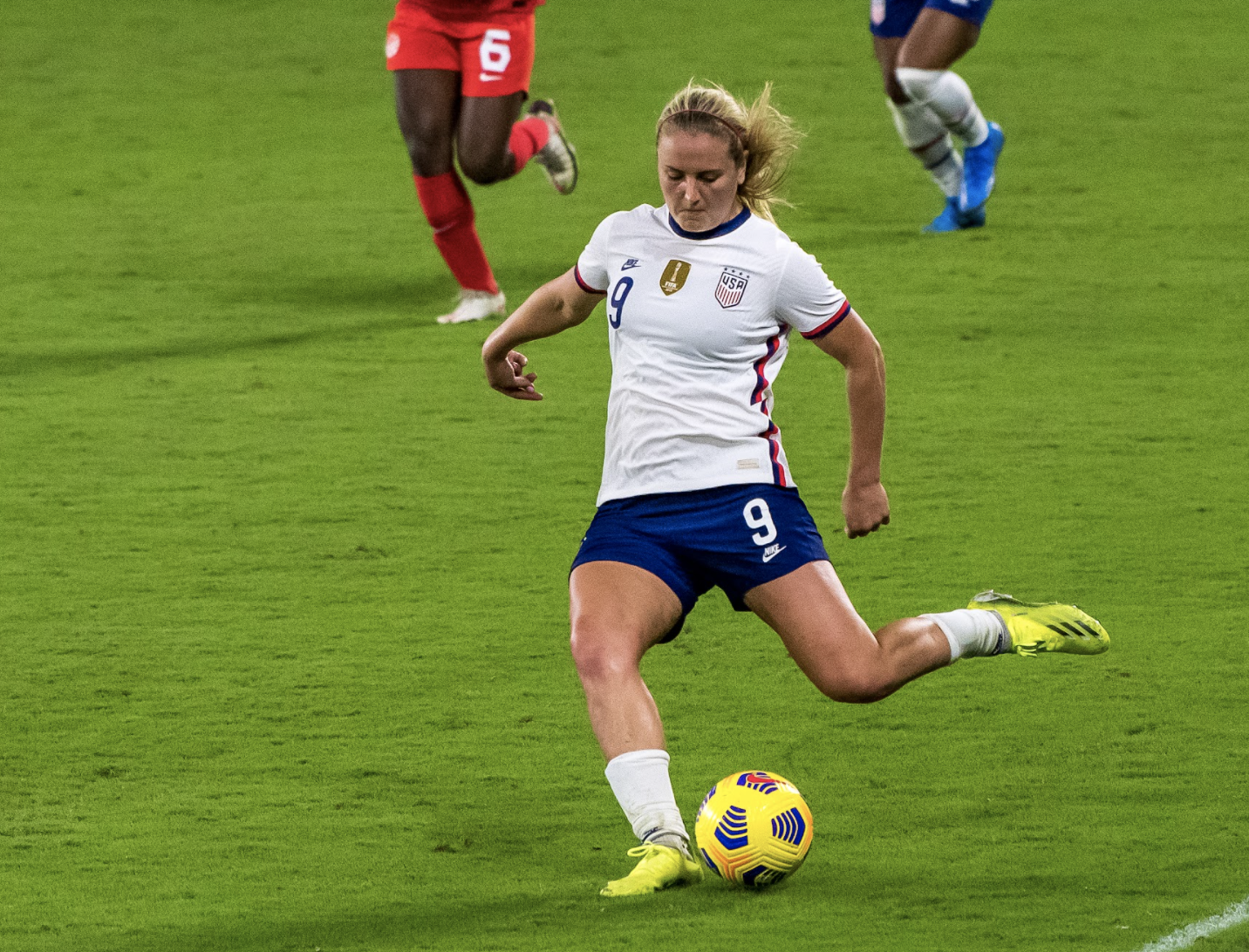 Lindsey Horan celebrated making 100 appearances for the U.S. women’s national team — which occurred during the Olympics in Tokyo this past summer — in Kansas City at Children’s Mercy Park in the United States’ draw against South Korea, 0-0.

South Korean goalkeeper Yoon Young-geul made nine saves against the United States attackers, including Mallory Pugh, Megan Rapinoe and Alex Morgan who started across as the front three. In goal, Adrianna Franch started in front of her home crowd in Kansas City. Franch faced one shot on target and made the save.

Ironically the last time the United States did not win at home was in a 1-1 draw against South Korea on Oct. 6, 2019. That was the last match coached by Jill Ellis.

Carli Lloyd entered the match in the 63rd minute, replacing Morgan, in her second-to-last match in her United States career. Lloyd had good looks on net toward the end of the match. However, the United States could not break past Yoon.

The United States will head to St. Paul, Minnesota, for the final match of Lloyd’s U.S. career, on Tuesday. The match will air on FS1 and TUDN in Spanish.