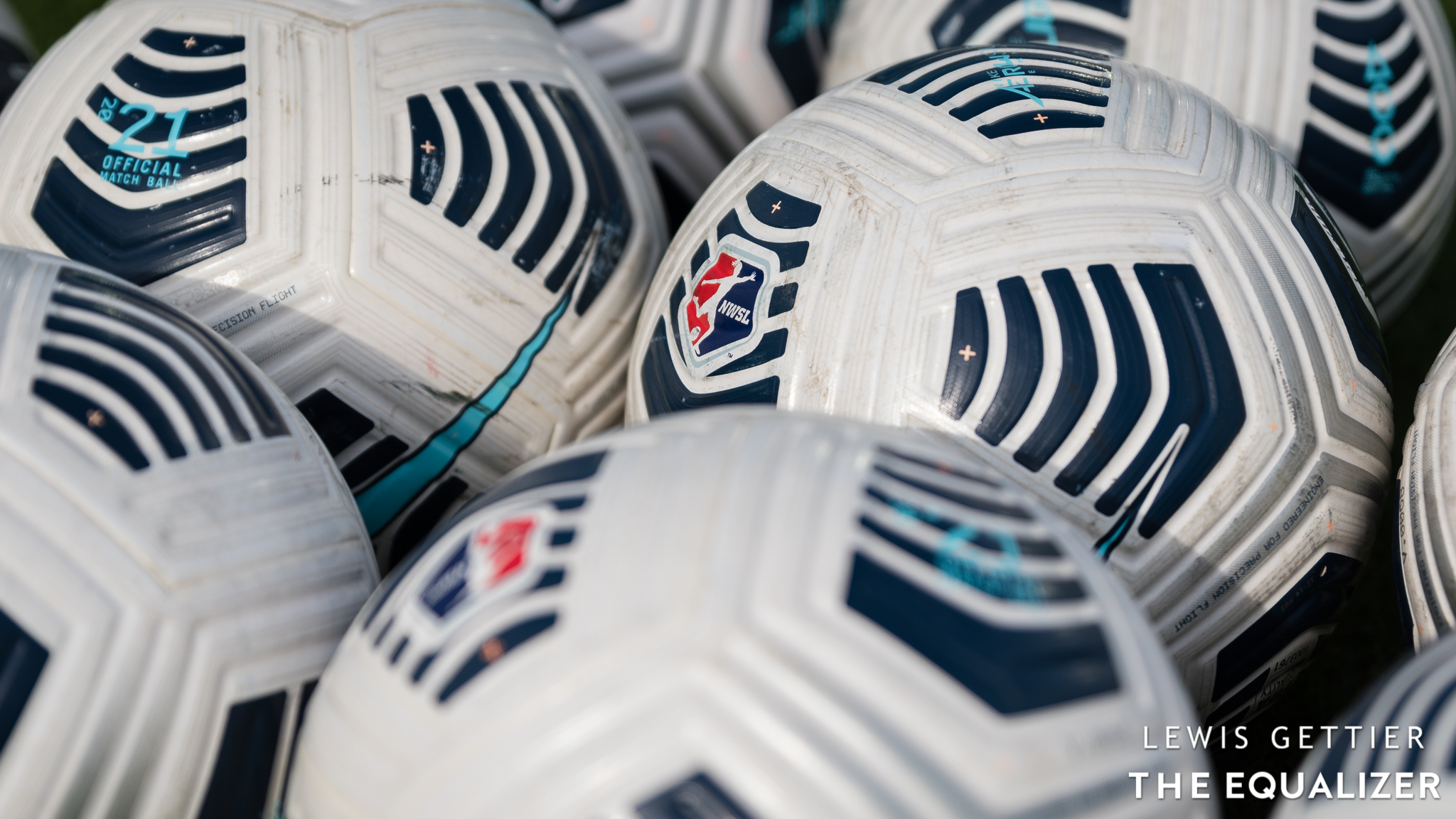 Marla Messing, who served as president and CEO of the 1999 FIFA Women’s World Cup in the United States, was on Monday announced as the interim CEO of the National Women’s Soccer League. Messing will oversee day-to-day operations of the NWSL while the league’s board of governors searches for a permanent commissioner. The three-person executive committee which formed earlier this month in response to Lisa Baird’s ousting, will dissolve.

Messing steps into her role with the NWSL as the league tries to navigate its way out of crisis. Baird’s exit came the day after a report detailed sexual assault allegations against now former North Carolina head coach Paul Riley. Revealed in that report was Baird’s lack of response to Sinead Farrelly and Mana Shim when they came forward to share more details earlier this year, as well as a 2015 investigation into Riley by Portland Thorns FC (his former employee) which was not previously made public.

Half of the NWSL’s 10 teams have seen coaches or executives fired in the past few months either “for cause” or by way of the league’s new anti-harassment policy. It has created an environment which players say feels unsafe, and requires immediate change. The NWSL Players Association, which had already been in collective bargaining negotiations with the league throughout the summer, issued a series of demands for accountability, transparency, and player safety over the past few weeks.

Messing, at least in the interim, will oversee those conversations in tandem with the league’s board.

“First and foremost, I am honored to have the opportunity to help lead the NWSL and fully embrace the abundantly clear need to transform the league so that player welfare is central to every discussion and decision,” said Ms. Messing, interim CEO of the NWSL. “I also want to commend the bravery and strength of each and every player in the league to demand the change that should be at the core of every organization. Gaining the trust of our players and uniting players and owners is central to my approach so that we can most effectively create systemic change. The executive committee and board of governors have already begun important work and I am committed to overseeing league operations to implement widespread reform initiatives intended to protect all players and staff, and further advance the popularity of and love for women’s soccer here in the United States.”

The NWSL said in a press release that representatives of the NWSLPA “will have an opportunity to meet with potential Commissioner candidates and have a meaningful opportunity to be heard in the selection of the next Commissioner.” That would satisfy one of the eight demands which the NWSLPA released earlier this month. A “good-faith” extension of the deadline to meet those demands was announced last week, making Monday the new deadline for the league to meet the PA’s demands.

Messing most recently served as CEO of USTA Southern California. She was previously involved in the Los Angeles Olympic bid and is a sports executive with decades of experience. She is best known in women’s soccer world for driving the commercial success of the 1999 Women’s World Cup and pushing FIFA to play the game in large, American football stadia. She was also the executive vice president of the 1994 FIFA Men’s World Cup, and a founding executive of Major League Soccer.

Orlando Pride executive vice president Amanda Duffy, Kansas City NWSL co-owner Angie Long, and OL Reign board member Sophie Sauvage made up the executive committee which was briefly charged with leading the NWSL forward. That group was put into place on Oct. 3, two days after Baird’s exit. The three-woman group released a joint statement upon the announcement of Messing which read:

“The NWSL will continue to engage with and solicit input from players and the players association over the course of the league’s ongoing initiatives to transform and promote long-term change. The league’s priority remains making informed decisions that support the establishment of an environment where success on and off the pitch is the central theme of any discussion of the NWSL, its clubs and the incredible players that take the field each week.”