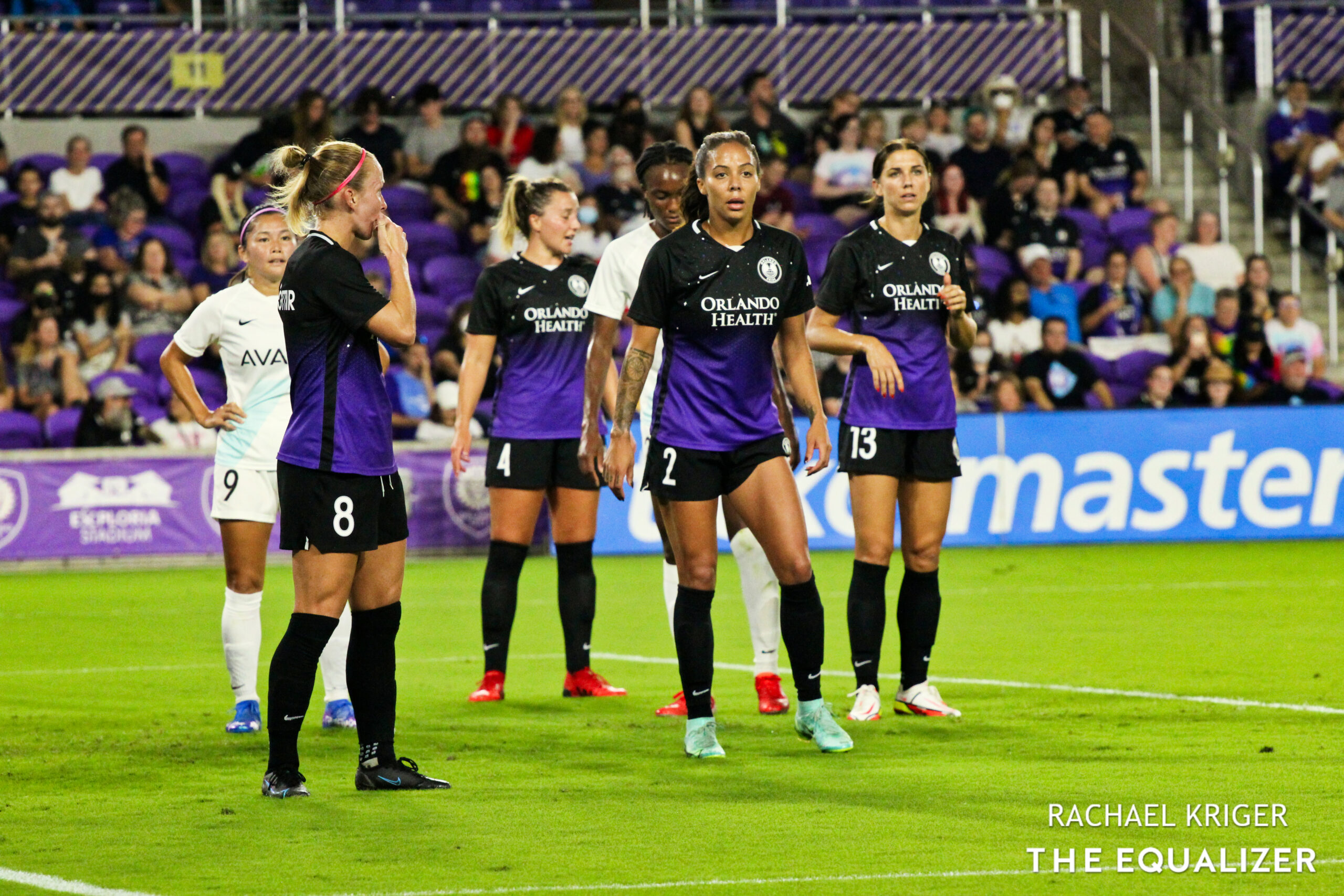 It is easy to go directly to the obvious when assessing the Orlando Pride’s failure to make the six-team National Women’s Soccer League playoff field. How, some casual observers have already asked, does a team with so much star-power fail to make the postseason?

The question is not a new one, and it only addresses the surface level. The core of this Orlando team has been in place for years. Balancing out an older, top-heavy roster was one of the stated intentions of Pride leadership last offseason. Early on this year, they appeared to find that equilibrium. Sydney Leroux and Alex Morgan were off to their best goal-scoring starts ever, Orlando had consistency from veterans like Gunny Jonsdottir in midfield, and young players like Courtney Petersen, Phoebe McClernon and Taylor Kornieck met the moment by filling important roles. The Pride went unbeaten in their first seven matches and sat atop the NWSL.

Sustaining that form was an impossible task in a league with no real pushover teams and an absurdly condensed schedule, but Orlando’s fall from grace to what is now guaranteed as an eighth-place finish in the 10-team NWSL presents another, more existential question: How do the Pride break this cycle?

Marc Skinner’s mid-season exit as head coach to take the Manchester United job felt like leaving behind an incomplete task, but it does not explain the entire season. The Pride started out 3-1-3 (W-L-D) under interim head coach Becky Burleigh, including a 1-1 draw in North Carolina to begin the Burleigh era, a game which multiple players said felt like a major improvement. Defender Ali Krieger said it was “the most prepared [the team had been] all year so far.”