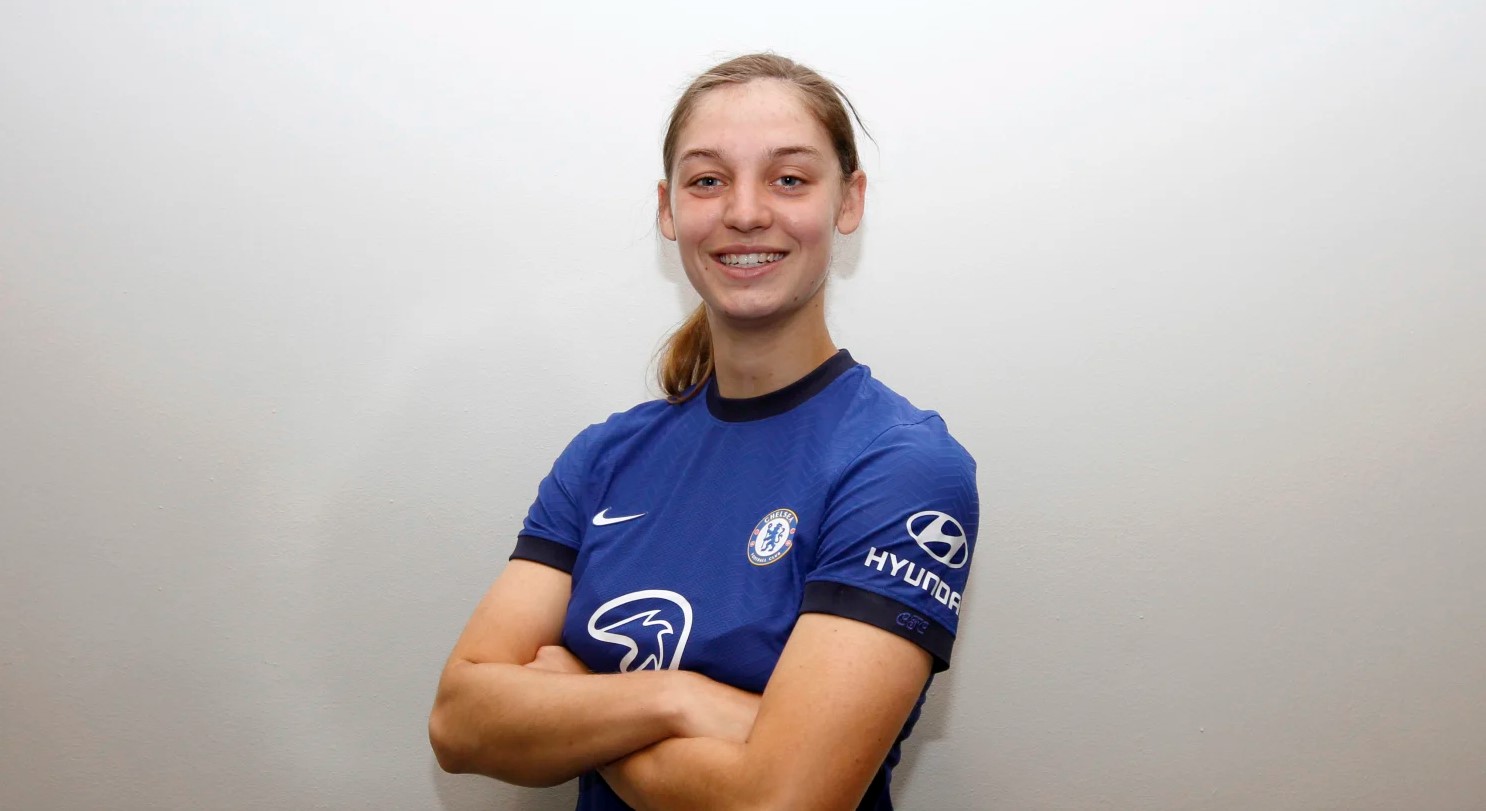 Chelsea mixed things up for their FA Women’s Super League game against newly promoted Leicester City last weekend, rotating out several star players and giving minutes to those who needed them most. Aniek Nouwen was among the fresh faces, earning her first league start for the club since her summer move from PSV Eindhoven.

Emma Hayes has altered the formation this season, abandoning the old 4-3-3 for a 3-4-3, and there have been some complications as the team adapts. Chelsea have kept just two clean sheets in their five FAWSL games, and they let in three at home to Wolfsburg in Champions League action.

Millie Bright and Jess Carter have swapped positions as Hayes tries to figure out her most effective back three. As for Nouwen, the Netherlands international said that Hayes wanted to ‘take it slow,’ and gradually introduce her to the first team picture. But on the basis of Nouwen’s showing against Leicester, she may become a regular sooner than initially planned.

Access the best women’s soccer coverage all year long
Start your FREE, 7-day trial of The Equalizer Extra for industry-leading reporting and insight on the USWNT, NWSL and beyond.
Subscribe
Existing Users Sign In Here
Related TopicsAniek NouwenChelseaExtraFAWSLFeatured