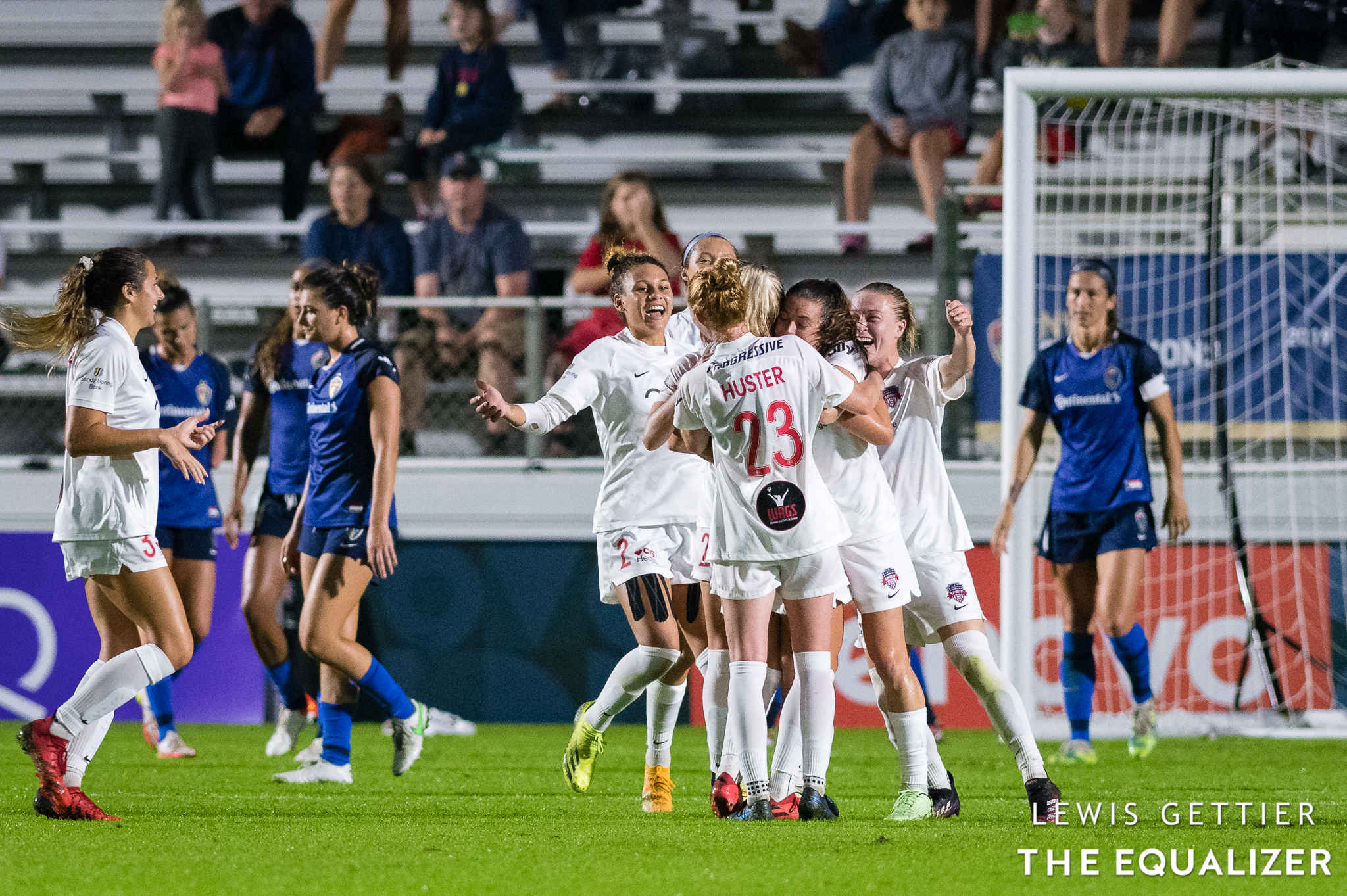 The Skinny: Portland got things started in the third minute with Morgan Weaver scoring her first NWSL regular-season goal. The Reign seemed caught off guard, the defense was a mess and Weaver took advantage with a smart near-post finish.

OL Reign made several changes, bringing in Angelina, Dani Weatherholt, Megan Rapinoe, and Ally Watt. The subs brought good energy but still struggled as dumb giveaways in bad spots continued to kill any momentum they had. But with five minutes left, they earned a handball call in the box, and a penalty kick. Rapinoe stepped up and sent Bella Bixby the wrong way for the equalizer. The game got chippy as both sides pushed for a winner, but with neither side able to find the back of the net, the points were shared.

One Key Moment: Once Rapinoe steps up to the penalty spot, you know she is going to convert. The handball call is essentially the only reason OL Reign tied this match. For Portland, that means they have not yet clinched a top two seed. And with only one point still separating the teams, it leaves the shield still up for grabs.

Inside the Game: This was neither team’s best performance. OL Reign got saved by the soft PK call after struggling to play their game the entire match. Meanwhile, Portland had several chances that could’ve put the game away that they failed to convert, leaving it open for the Reign to comeback.

The Skinny: Washington moved into third place and continued a season-long advantage over the Courage. Julia Roddar scored the game-winning goal in the 70th minute, knocking in a rebound from a corner kick 10 minutes after Meredith Speck had equalized for the Courage.

One Key Moment: Just watch the bottom of the screen as Speck hustles to get to the back post for North Carolina’s goal.

Inside The Game: Aubrey Bledsoe made six saves on the night and was vital to the Spirit securing all three points. She has been spectacular throughout the season, and she was again on Wednesday.

North Carolina played vertically with little success throughout the first half. That improved in the second half — especially evident in North Carolina’s goal — and interim head coach Sean Nahas felt it was the team’s best performance in the three games he has been in charge. Still, it wasn’t good enough, and it leaves the Courage in the unfamiliar and precarious position of being just inside the playoff line.

The Skinny: Orlando’s playoff hopes took a serious hit with this loss. The Pride are 4 points out of the sixth and final spot, with only two games left to play, and NJ/NY Gotham — which sits ahead of Orlando, in seventh place — has two games in hand.

Kealia Watt scored the games only goal, smashing a shot just under the crossbar in the 6th minute off a corner kick from Mallory Pugh.

One Key Moment: Watt’s goal was the winner, but this game was filled with no-calls and a questionable penalty-kick decision in favor of Orlando. Alex Morgan took the kick from the spot and pushed the ball wide to her left, a significant missed opportunity for the Pride to go into halftime tied and with some momentum.

Inside the Game: The Red Stars were twice denied potential penalties, including shortly before the one awarded to Orlando. Watt went down in the box on a tackle from Amy Turner, but didn’t get the call. Orlando intentionally played direct at the outset, interim head coach Becky Burleigh revealed postgame, but the final product was disjointed and cost the Pride.

With the win, Chicago joined Houston and North Carolina on 32 points.

The Skinny: Kansas City picked up its biggest win of the season and took a chunk of the Dash’s playoff spirit with them. Houston still sits in fourth, but the loss is a brutal one in the stretch run of the regular season.

Darian Jenkins scored a stunner and Elizabeth Ball and Lo’eau LaBonta (PK) goals for Kansas City. Kiki Pickett and LaBonta nearly had their own highlight-reel, slamming shots off the crossbar in successive minutes.

One Key Moment: Jenkins’ goal was a beauty, plain and simple.

Inside The Game: Kansas City owned the midfield battle against the Dash, who conceded far too much space in front of their back four throughout the match. Kiki Pickett’s near golazo was a microcosm of that issue. She made a run right up the middle of the field, mostly uncontested, for some 60 yards.