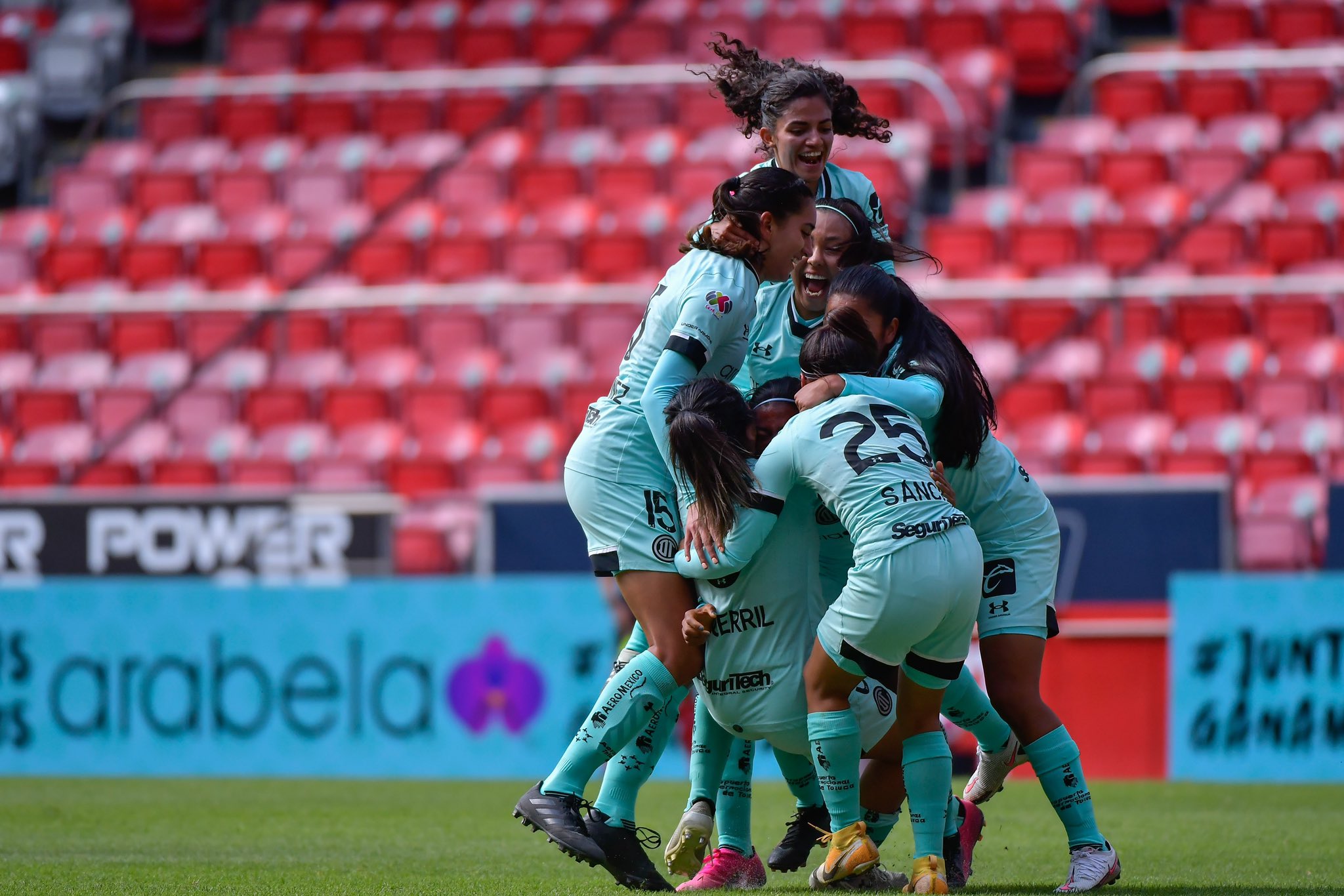 As the weeks wind down in the Liga MX Femenil Apertura season, teams are looking to dethrone Tigres for the No. 1 spot. However, in Week 12, the best chance to do that came from C.F. Monterrey. However, Rayadas was not able to complete the task and lost in a narrow 2-1 match against first-place Tigres.

It doesn’t seem like Tigres will be dethroned now. However, plenty of playoff spots are still up for grabs as team look to upset and shift the standings. Here’s what happened this past week in Liga MX Femenil Apertura action.

Monterrey was so close and Tigres did what they always do — pull out a victory to stay on top. This was the marquee-match of the week with all eyes to see if Monterrey could potentially inch closer to the top spot. If Monterrey would have won, they wouldn’t have taken first, but they would have only been one point away.

However, with the Tigres victory, it looks like the dominant side will win in the regular-season standings once again. Tigres got on the board first in the 5th minute with a wide-open flick into goal from Lydia Rangel.

Monterrey equalized in the first half. In the 26th minute, Monterrey was awarded a corner kick, which bounced way back to Rayadas defender Monica Flores. Flores sent the ball straight into the box and found Rebeca Bernal, who took a few touches to settle the ball before sending it past Tigres goalkeeper Aurora Santiago.

However, Tigres got the last laugh. In the 56th minute, Greta Espinoza scored the game-winning goal on a corner kick. Monterrey goalkeeper Alejandria Godinez got a hand on the ball, but sent it toward Espinoza.

Unless Tigres has a complete meltdown — which is extremely unlikely — toward the end of the Apertura season, it looks like the defending Clausura champions will capture another first-place spot.

The immaculate run from Santos Laguna is officially over. Toluca, playing at home, stunned fourth-place Santos by giving them their first loss since Week 1 against Club América. Up until this past weekend, that was a 10-game unbeaten streak for Santos.

On the other side, Toluca gained their first victory in quite some time, after going two-straight weeks with draws. Don’t count Toluca out of the playoff run just yet.

Diana Guatemala scored the game’s lone goal in the 20th minute. Guatemala gave strikers around Mexico a run for their money with one of the best league goals this season off a strike outside the box, toward the top corner of the net.

Toluca’s 11th place spot on the table seems daunting. However, Toluca has 12 points and the last playoff spot, currently held by UNAM Pumas, is taken with only 15 points. Tijuana isn’t too far ahead in seventh place either, having only 18 points.

Teams like Toluca, Cruz Azul and Necaxa are breathing down the backs of Tijuana and Pumas. Take a look at the table below to see how close the table is in the middle.

Another eye-turning match this week ended in three points for Chivas de Guadalajara. This match came down to the last 15 minutes of the match, with all goals being scored past the 75th minute.

However, there were fireworks at halftime when Club América head coach Craig Harrington was sent off with a red card for dissent and arguing with the officials.

América got on the board first, with a strike in the box from María Mauleon in the 78th minute. However, better late than never, Alicia Cervantes turned on the jets and was able to score twice to lift Chivas to victory. In the 80th minute, Cervantes scored after slipping through defenders and picking up a ball inside the box from Casandra Montero.

Her second and game-winning goal came in the 89th minute. Cervantes headed in the ball almost exactly on the goal-line. Joseline Montoya initially took the shot and it smacked off the crossbar. América goalkeeper Renata Masciarelli could not recover in time to save Cervantes’ header and the América players claimed offsides. However, Cervantes was ruled on and three points went to Chivas.