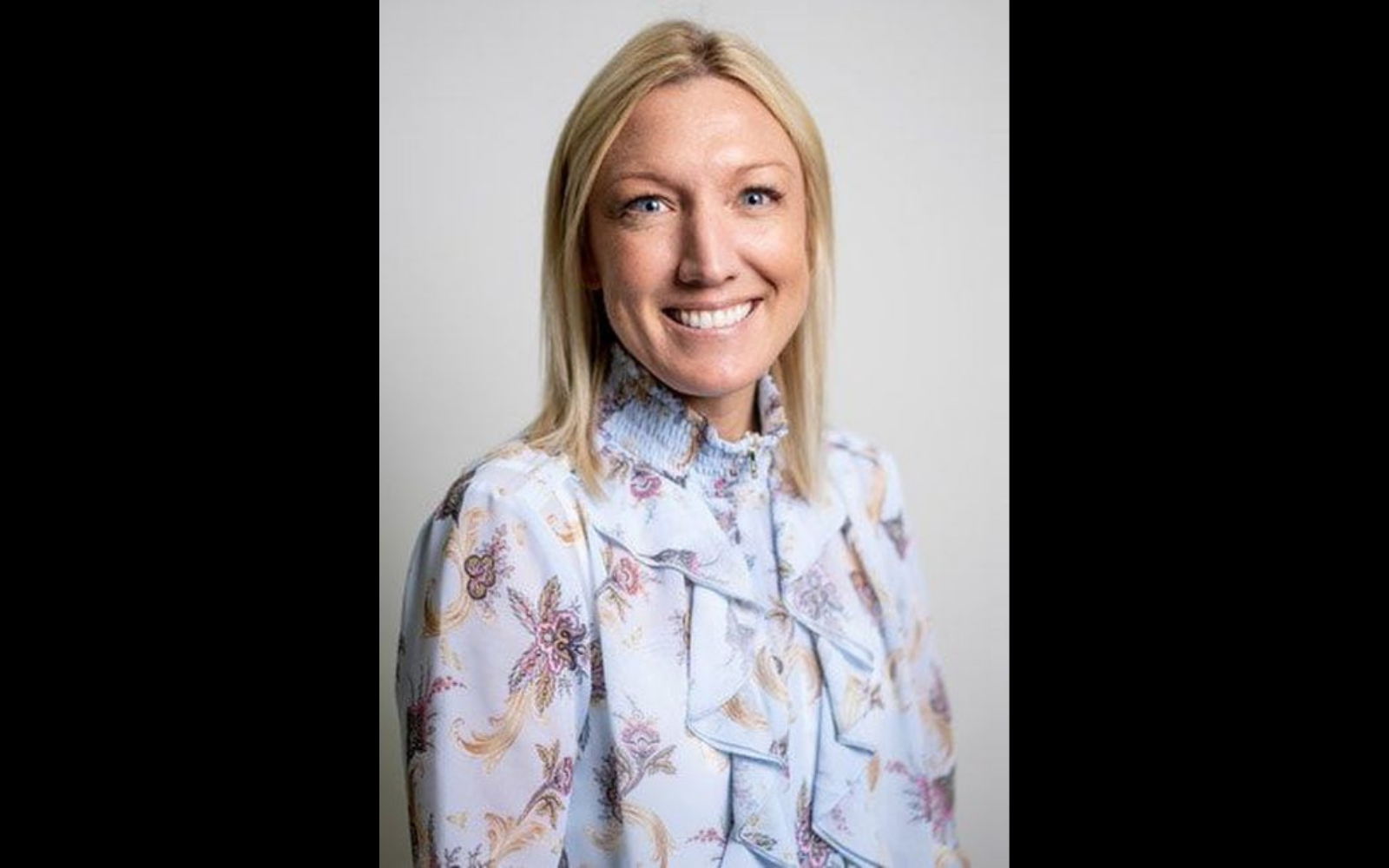 The United Soccer League on Tuesday announced Amanda Vandervort as the first president of the USL Super League, a proposed second-division women’s professional league scheduled to begin play in 2023. Vandervort’s appointment brings instant credibility to a league filling an ongoing void in professional playing opportunities for women in the United States.

Vandervort most recently served as chief women’s football officer of the global players’ association, FIFPRO, and she previously served in several executive roles at MLS. She was also involved in the 2009 launch of Women’s Professional Soccer, the first-division league which folded in early 2012 and preceded the National Women’s Soccer League. She was also president of United Soccer Coaches in 2016.

“It’s such an exciting privilege to be in this position,” Vandervort said in a statement. “Together we’ll build a competitive environment for elite women players, coaches and referees at the professional level. We’ll create opportunities for fans to experience the women’s game in their local communities and provide value to those investing in this high-growth platform. I’m excited to be helping the USL realize the Super League’s potential and drive the women’s game forward.”

The Super League “expects to double the number of professional women’s soccer teams in the United States” when it launches in 2023, which would mean roughly a dozen teams. USL is expected to apply for second-division sanctioning from U.S. Soccer in the coming months. There has never previously been a fully professional women’s league below the top flight; the NWSL expects to field 12 teams in 2022.

Dive deeper — for subscribers only!