Kassouf: The weight of balancing soccer with systemic change 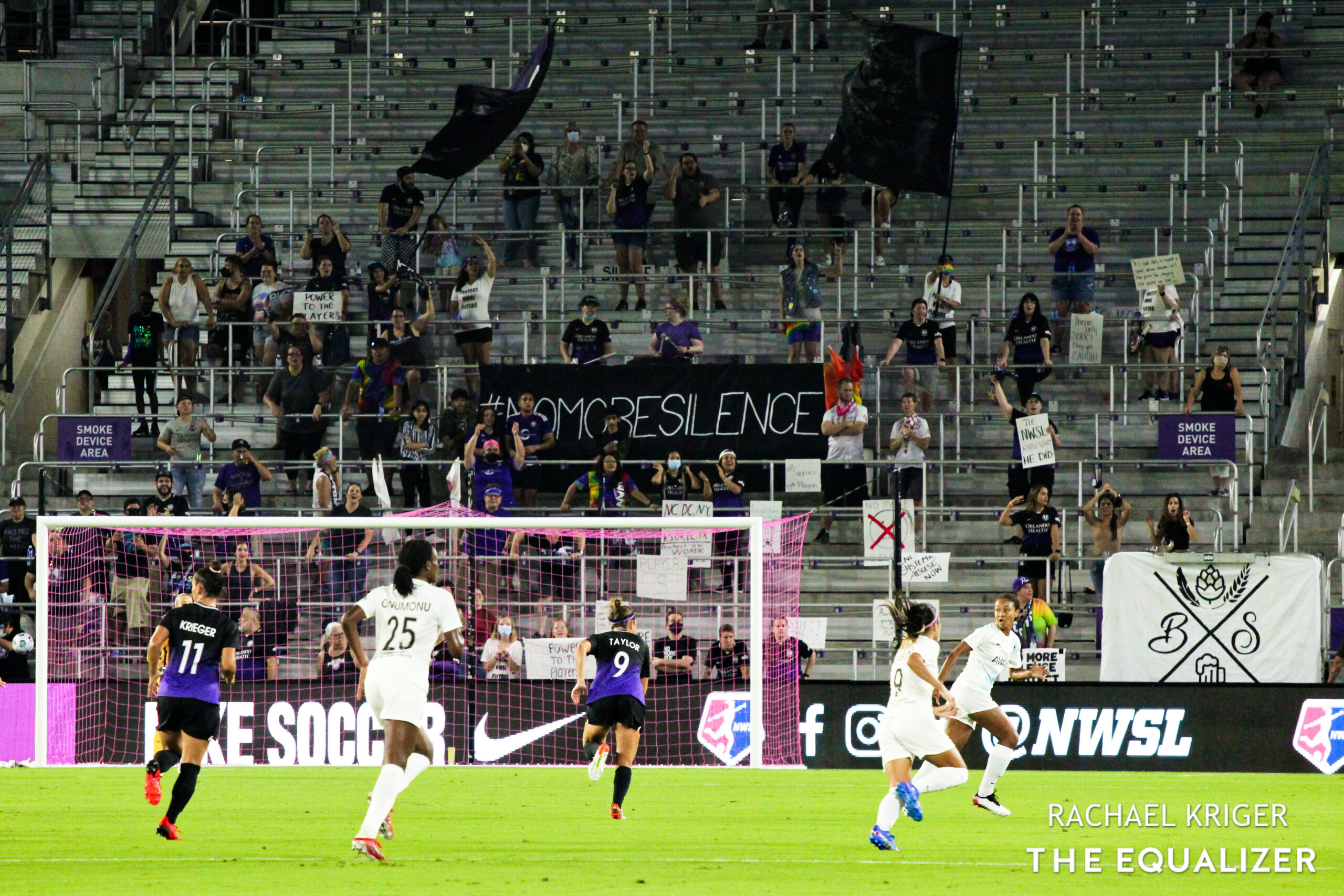 Soccer is supposed to be a safe place for players. For 90 minutes in a match, or for a couple hours at training, the everyday worries of the world can be put on pause. That is the utopian view, anyway.

All of that has been challenged recently in the National Women’s Soccer League and in the wider world of women’s soccer. At one point last week, new allegations of harassment dating back years or decades seemed to be brought to light by the hour, with players worldwide more willing to come forward in light of the bravery shown by Kaiya McCullough, Sinead Farrelly, and Mana Shim, among others in recent months.

At a human level, the horrendous developments regarding administrative behavior in the NWSL over the past few months is so striking because it challenges the very idea of soccer being a safe space. Coaches, general managers, team owners — right up to the commissioner of the league — have been complicit in creating a system in which players harbor concerns for their general wellbeing and safety while fearing retaliation should they raise those concerns.

Under those conditions, soccer does not matter. The game, as beautiful as it might be, is simply a game — a low priority in juxtaposition with human dignity. So, when should the soccer matter again? Not until significant change has occurred. In the interim, there are a few weeks left in the tightest, most bizarre season yet in the perennially chaotic NWSL. Talking, writing, or even caring about the actual soccer feels weird, and it will be up to the players to lead the conversation back to the field, however and whenever they please.