The Equalizer Podcast: No More Silence 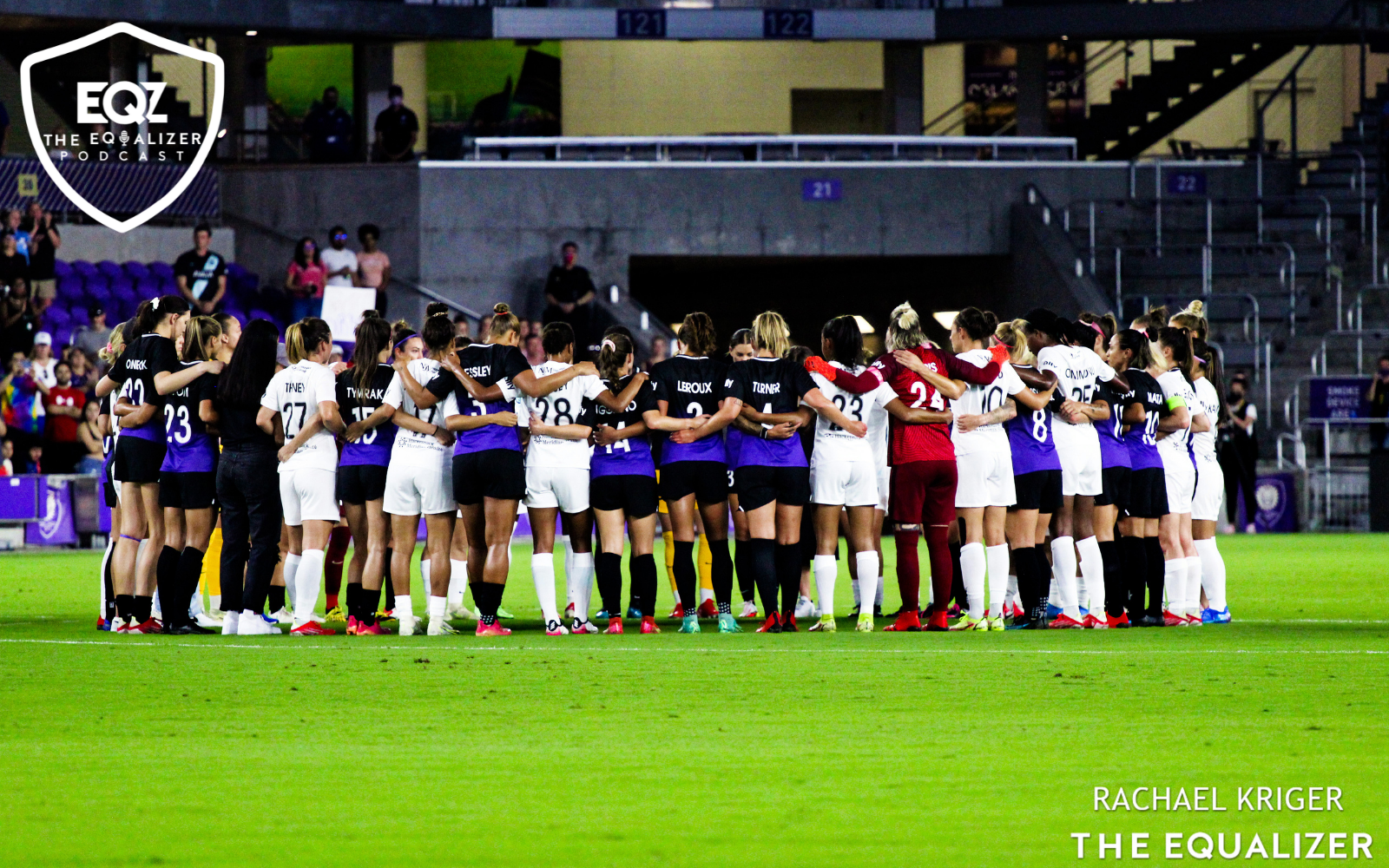 Claire Watkins and Jason Anderson of Black and Red United discuss the powerful demonstrations we’ve seen in the NWSL and other countries as players across the world speak out about abuse in women’s soccer. They also discuss Thorns players demanding an investigation into general manager Gavin Wilkinson, as well as Spirit players demanding the sale of the team from Steve Baldwin to Y. Michele Kang. Then, they break down a full week of games. Can OL Reign overtake the Thorns for the Shield?

LISTEN NOW: The Equalizer has a second podcast vertical called “Kickin’ Back.” Jeff Kassouf hosts this interview-based podcast series which will feature casual conversations with some of the game’s biggest names, looking back at some of the biggest moments in their careers. Click here to subscribe on your favorite platform.