Sadness, joy, and the overwhelming return for NWSL players 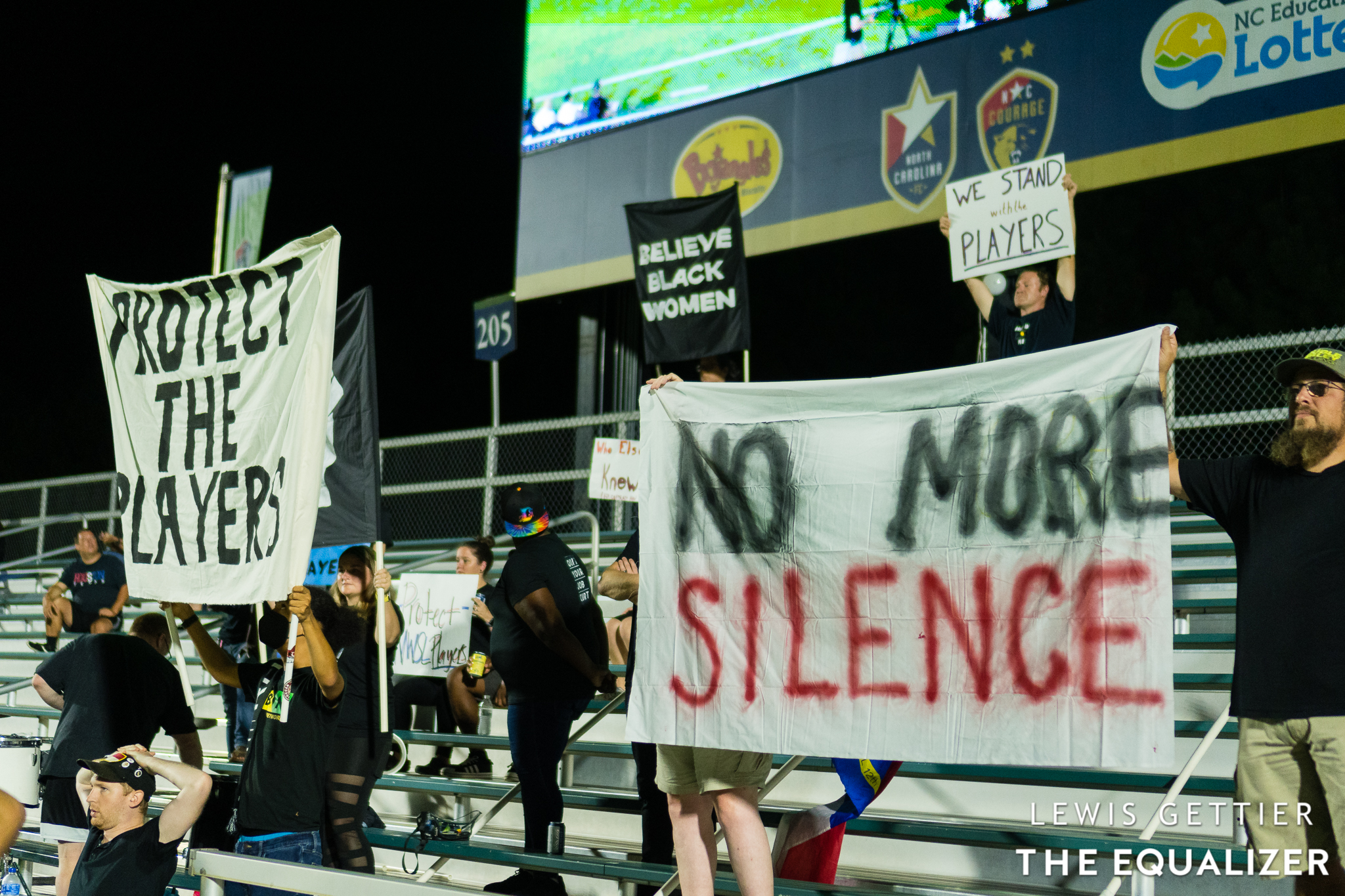 CHESTER, Pa. — Driving over the Commodore Barry Bridge around 5:30 p.m., a few rays of sun forced their way through the clouds which had dominated the day. The light touched the part of Subaru Park, the soccer stadium which sits tucked just below the bridge, and the river below. It shone down on the factories and the pollution puffing from their smokestacks just to the south, too. It was a brief moment of beauty in the sky which also shed further light on the mess below. Among the seemingly endless clouds, there was some sunlight.

On Wednesday, there was soccer. There was anger, sadness, disappointment, guilt. There was joy, too, some by design and some, perhaps, a more oblivious type. There was no good or bad time to resume play in the National Women’s Soccer League. The system, the players feel, has failed them, but it is a system which they want fixed; it is their livelihood. As the matches played out Wednesday, so too did the fallout off the field, as the NWSL Players Association released a new set of demands for the league to meet for safer work environments.

Players’ returns to the field in three different markets on Wednesday came one week after sexual misconduct allegations against former North Carolina Courage head coach Paul Riley rocked the league, leading to Riley’s firing, Lisa Baird’s ousting as commissioner, and the postponement of games last weekend. Six minutes into all three matches on Wednesday, play was voluntarily stopped and players from each team, substitutes included, locked arms in the center circle for a moment of silence. The gestures were meant to represent the six years it took Meleana “Mana” Shim and Sinead Farrelly to obtain justice following an initial 2015 complaint against Riley which only surfaced publicly last week.

In North Carolina, the Courage returned to their winning ways hours after their majority owner, Steve Malik, broke his silence and said he was aware of a 2015 investigation into Riley but was “assured [the coach] was in good standing.” Fans held up signs in support of the players and their call for “No More Silence.”

South of Philadelphia, young fans cheered and held signs up for Carli Lloyd, the longtime United States Olympic and World Cup hero who will retire at the end of this season.