The Lowdown: NWSL will be defined by how it does or does not change 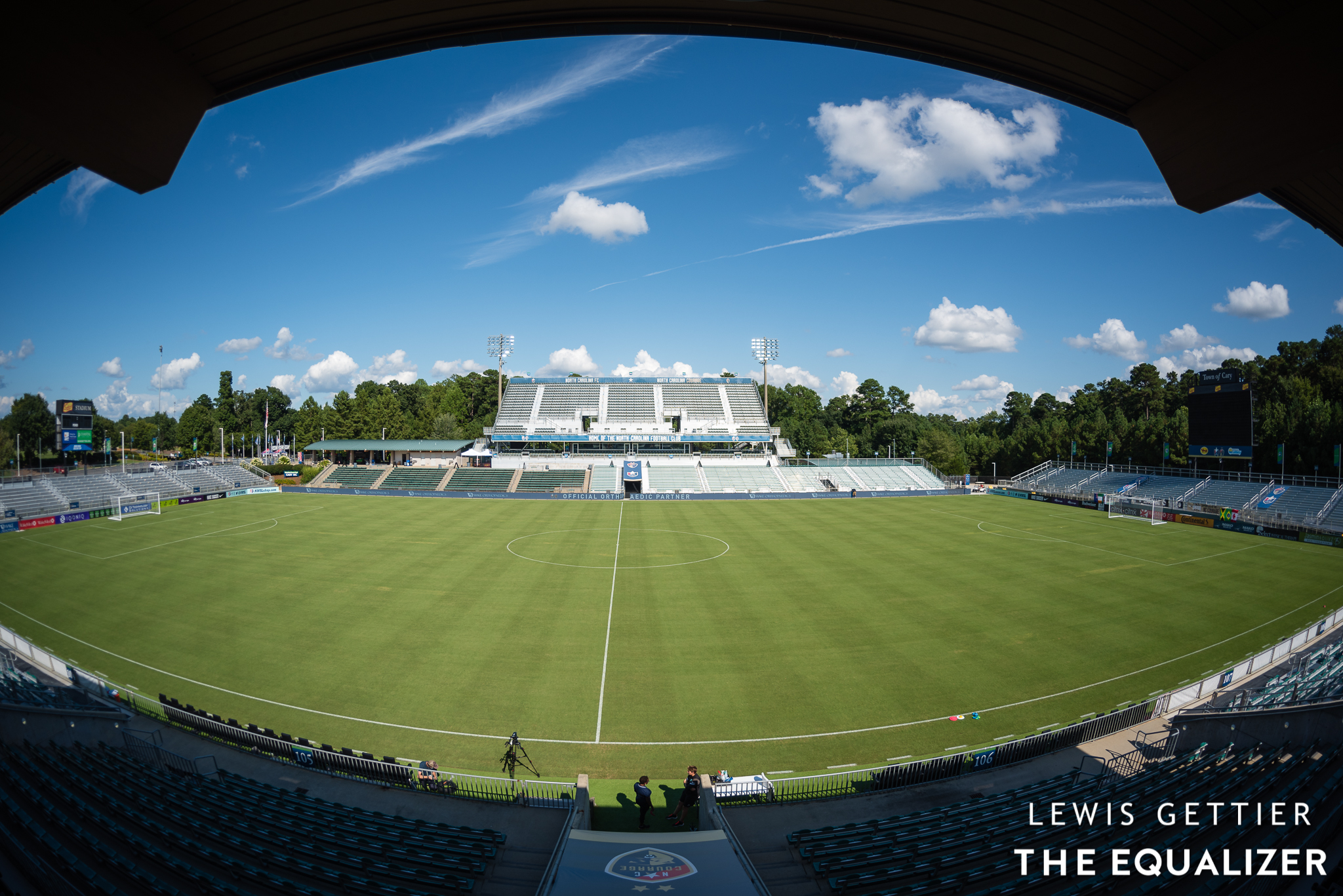 Nearly a decade ago, as I sat in the lobby of a Kansas City hotel, a member of the Philadelphia ownership group walked by and passed a comment to a female colleague, the text and tone of which felt somewhere between mildly creepy and downright inappropriate. The remark made an impact, but I did not spend much time pondering it until it came rushing back to me last week when someone asked the question about how Paul Riley’s bosses at the Philadelphia Independence and New York Fury could have been so blind to the alleged, abhorrent behavior recently described in The Athletic.

The owner’s comment does not necessarily imply a direct line to Riley’s coercion of players, but it does highlight a league and a sport whose culture is so overrun with objectification that it has become almost impossible to see. As heinous as Riley’s alleged transgressions are — he fully deserved to be fired, if not prosecuted — the bigger story is the sheer number of obstacles he was able to cleanly brush aside to remain a prominent figure in the National Women’s Soccer League.

In 2015, when the Portland Thorns declined to pick up Riley’s contract after a disappointing season, it appeared to be nothing more than a promising marriage that failed to maintain its spark. In the context of wins and losses, everything made perfect sense. Except it didn’t. The Thorns had actually investigated Riley for the very allegations unearthed by The Athletic and placed him in administrative leave before severing ties. That administrative leave happened after the season ended, which made it less than obvious. More importantly, the Thorns said nothing about it until last week, six years later.