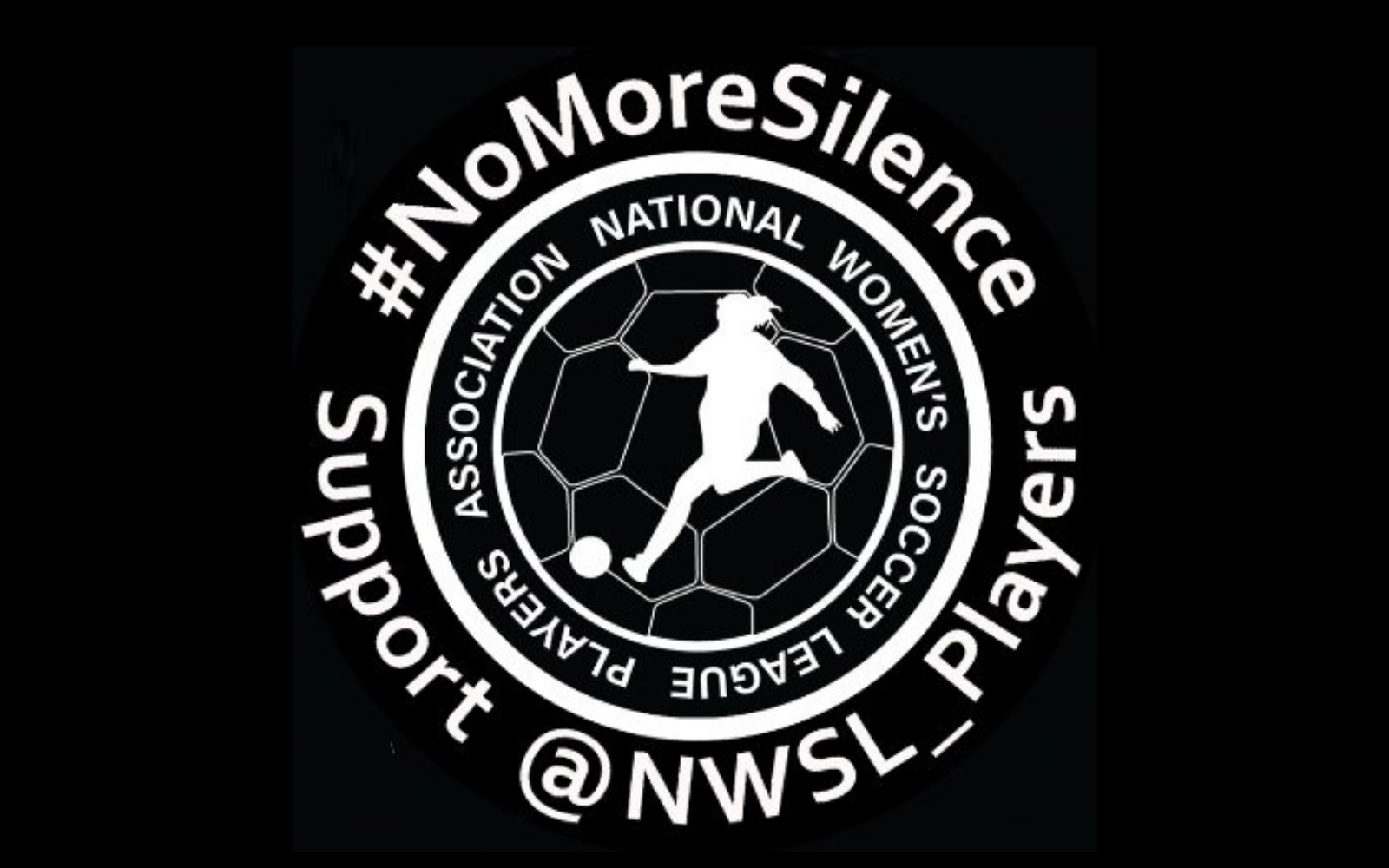 Play was voluntarily halted six minutes into each National Women’s Soccer League on Wednesday in an act of solidarity among players following abuse allegations which rocked the league last week. The time, according to the NWSL Players Association, was meant to signify the six years passed since Meleana “Mana” Shim and Sinead Farrelly raised concerns with the Portland Thorns about Paul Riley. Less than two hours after the PA released those demands, the Portland Thorns placed general manager Gavin Wilkinson on administrative leave.

Riley was fired by the North Carolina Courage on Thursday following detailed allegations from Shim and Farrelly of sexual harassment and coercion in a report from The Athletic. The NWSL Players Association has made several public demands of the league since, in addition to ongoing negotiations for a first collective bargaining agreement which have intensified in light of systemic abuse exposed at a number of clubs within the NWSL.

Editor’s Note: For real-time, quick updates, follow our “Instant Insights” section on our homepage. We’ve been providing updates there throughout the week.

On Wednesday, those demands included that “every coach, general manager, representative on the Board of Governors, and owner” voluntarily submit to the PA’s independent investigation into abusive conduct. It also called for the league to “adopt an immediate ‘Step Back Protocol’ whereby any person in a position of power at the time that a club either hired or separated from employment a coach who was, is, or will be under investigation for abuse be suspended from any governance or oversight role within NWSL pending the conclusion of an independent investigation, effectively immediately.”

“We support the players actions on the pitch tonight. We understand that much needs to be done to regain their trust and create the type of systemic change the players deserve. We have engaged respected, independent counsel to do a thorough investigation of past and current issues and develop policies and procedures to create enduring change for a safe and secure environment for our players. We’re carefully reviewing the information provided this evening and will communicate directly with the Players Association on our way forward.”

Those demands at a league-wide player level arrived separately from demands released specifically by Portland Thorns FC players, who called for their general manager, Gavin Wilkinson, to be placed on administrative leave until the conclusion of an independent investigation into his handling of Riley’s dismissal from the club in 2015. The Thorns said over the past week that Riley was investigated and placed on administrative leave. Six years ago, when Riley’s contract was expiring, the Thorns amicably announced that they had decided to part ways with the coach. Portland supporters on Tuesday called for the “immediate and complete removal” of Wilkinson from the organization.

Less than an hour after that statement, the Thorns announced exactly that: Wilkinson was on administrative leave from Thorns duties (but not Timbers duties) pending the results of an independent investigation.

The full and lengthy list of the NWSLPA’s demands are below. The PA’s press release concluded with: “The reckoning has already begun. We will not be silent. We will be relentless in our pursuit of a league that deserves the players in it.”

1.     Every coach, General Manager, representative on the Board of Governors, and owner voluntarily submit to the Players Association’s independent investigation into abusive conduct. They may notify Executive Director Meghann Burke of their agreement with this demand by the close of business on Wednesday, October 13, 2021.

2.     The scope of NWSL’s investigation announced on Sunday evening, October 4, 2021, be expanded to include an investigation of each of the twelve NWSL Clubs represented on the Board of Governors to determine whether any abuse, whether presently known or unknown, has occurred at any point in time.

3.     The scope of NWSL’s investigation further be expanded to determine whether any League Office staff, NWSL Club, or person in a position of power within NWSL neglected to investigate concerns of abuse raised by any player or employee at any point in time.

4.     NWSL adopt an immediate “Step Back Protocol” whereby any person in a position of power (e.g. owner, representative on the Board of Governors, General Manager, or Management Supervisor) at the time that a Club either hired or separated from employment a coach who was, is, or will be under investigation for abuse be suspended from any governance or oversight role within NWSL pending the conclusion of an independent investigation, effectively immediately. For any Club that took swift action to protect players upon the discovery of facts that were not previously known to the Club, the immediate disclosure to the Players Association of the circumstances and the policies or practices implemented to prevent the same from happening again may be grounds to restore that person to their position quickly, with the Players Association’s agreement.

5.     NWSL immediately agree to disclose all investigative reports referenced in its statement of October 3, 2021.

6.     NWSL immediately agree to disclose to the Players Association any and all findings, conclusions, and reports are obtained pursuant to their statement of October 3, 2021, including but not limited to the reopening of the 2015 Paul Riley investigation.

7.     NWSL agrees to cooperate with the Players Association’s own independent investigation by a written email to Executive Director Meghann Burke by the close of business on Wednesday, October 13, 2021.

The Lowdown: NWSL will be defined by how it does or does not change
NWSL Results: Mid-week matches resume as players stand in solidarity