Kassouf: The NWSL will never, and should never, be the same 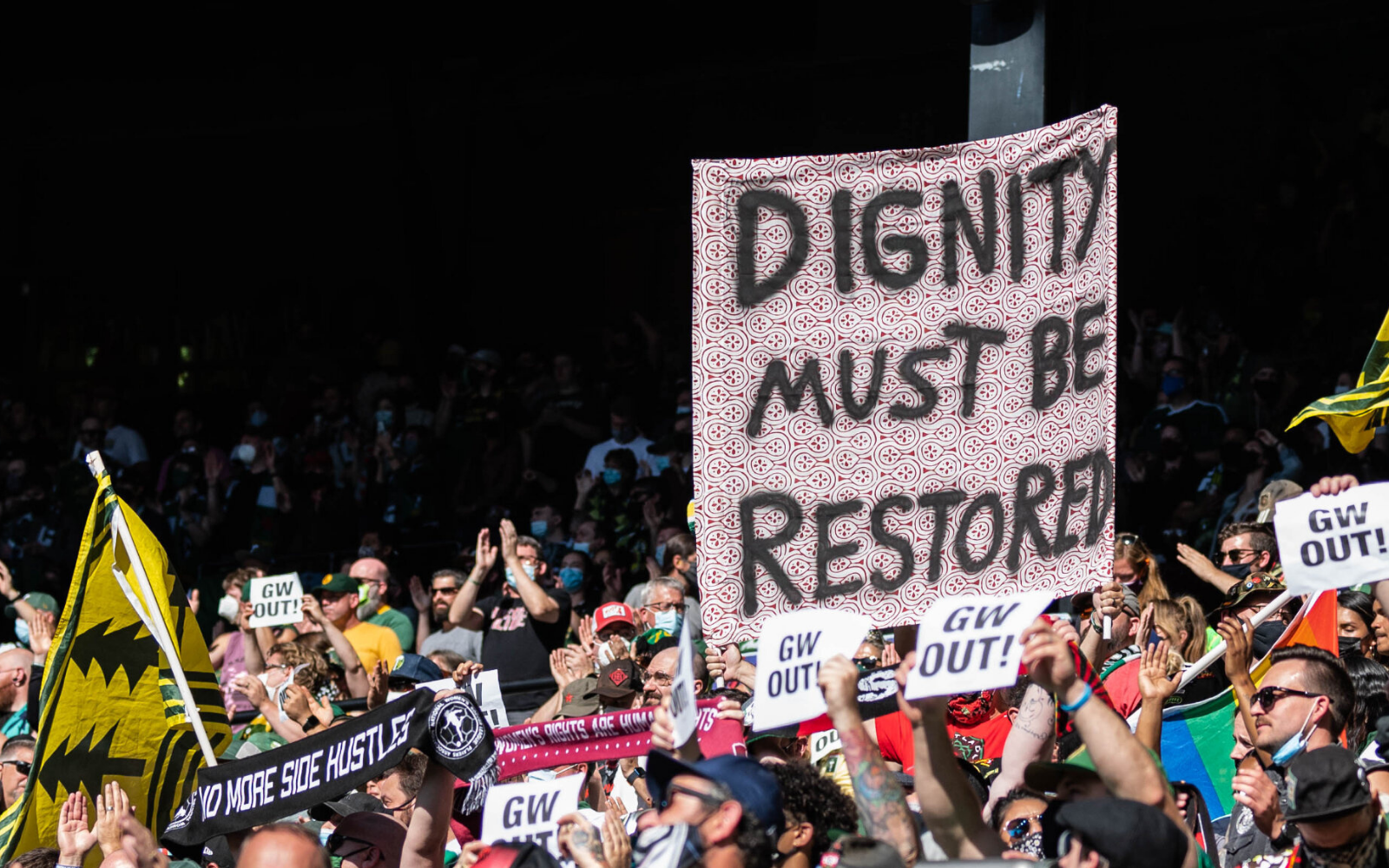 Where do we go from here? Everyone with a stake in soccer has faced that question since Thursday, Sept. 30, 2021 — the day that everything changed.

The National Women’s Soccer League has the most to answer about its future and its inability to protect players, and the scope of the league’s institutional failure exposed last week, and over the past few months, is such that U.S. Soccer and FIFA have said they are each launching investigations. Those will not be enough.

Paul Riley was fired by the North Carolina Courage hours after The Athletic’s report detailing a decade of sexual coercion allegations lodged against him by former players Sinead Farrelly and Meleana “Mana” Shim. The report came two days after the NWSL announced the conclusion of its investigation into abuse allegations against Richie Burke, and a culture of enabling such transgressions by Washington Spirit leadership. In a harrowing sign of how deep the toxicity runs within the league — indeed, the sport — those two deplorable stories are not even exhaustive on the list of related problems within the league over the past few months alone.

The pain endured by the alleged victims is made worse by the system which allowed them to suffer in silence, as others still are today. The Portland Thorns now, six years later, say they placed Paul Riley on administrative leave to end his tenure in Portland in 2015, and that they shared the results of an investigation with the league. The Western New York Flash (a franchise which became the North Carolina Courage) hired Riley with knowledge that there was an investigation in Portland, according to The Athletic.