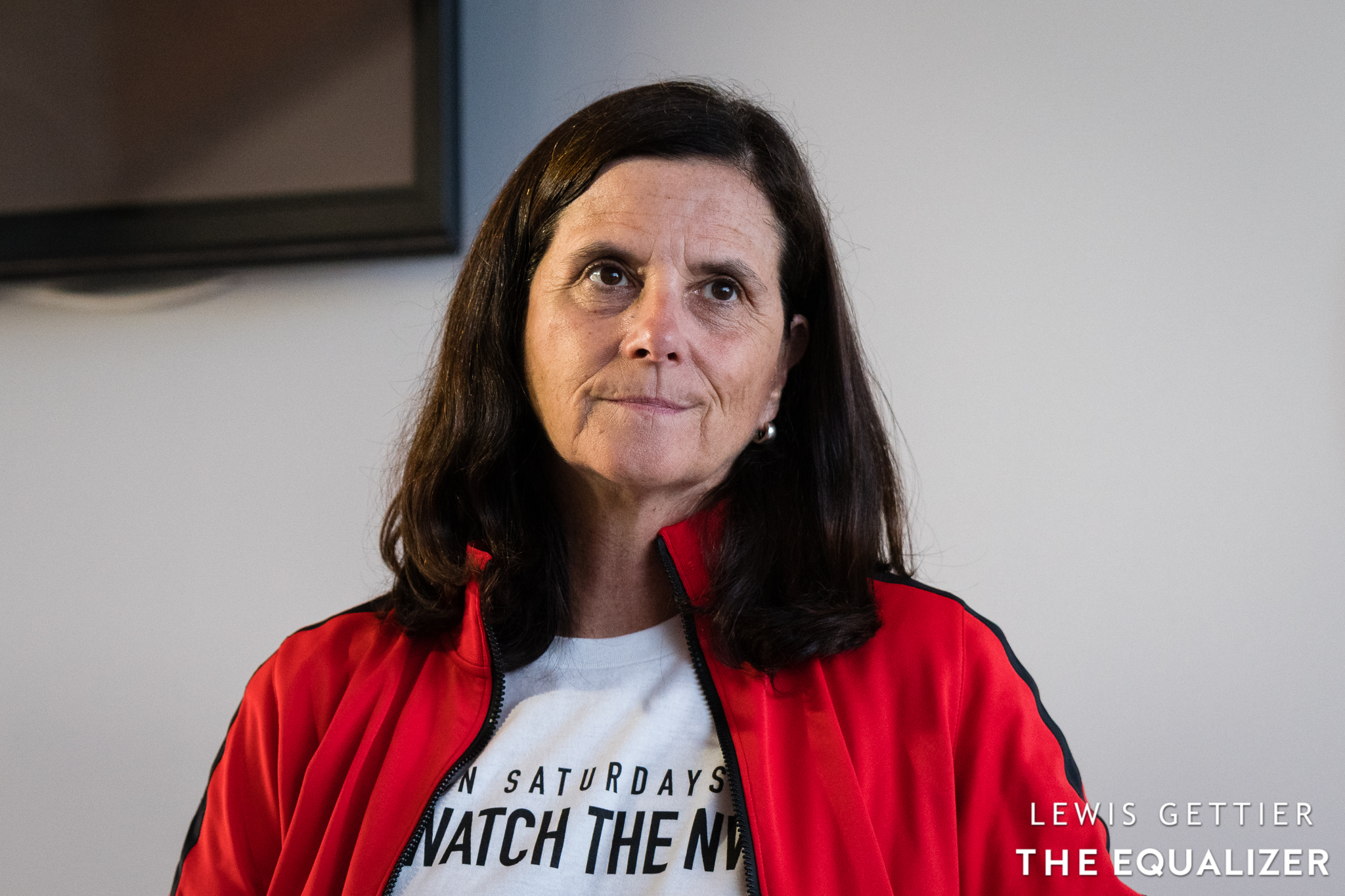 Days before Lisa Baird began her tenure in March 2020 as the National Women’s Soccer League commissioner, she described the reaction to her hiring as one big exhale. “The thing that I’ve been struck by,” she told media members at the SheBelieves Cup that winter, “is just the appetite to have a commissioner in charge of the league.”

Her appointment, after all, came three years after her predecessor Jeff Plush resigned but perhaps more crucially, was supposed to officially signal a new phase for the NWSL after the popular 2019 Women’s World Cup. Marketing and branding were touted as the primary method of the NWSL’s future success and Baird, as a marketing executive with experience at the US Olympic and Paralympic Committee and the National Football League, was an ideal candidate for that particular task. Leading a sports league is more than completing a series of marketing tasks, and the NWSL had its own collection of wide-ranging responsibilities for its new commissioner. It was those responsibilities Baird failed to meet and led her to resigning Friday following an investigation by The Athletic of misconduct and sexual coercion by Paul Riley that revealed inaction on Baird’s part.

Access the best women’s soccer coverage all year long
Start your FREE, 7-day trial of The Equalizer Extra for industry-leading reporting and insight on the USWNT, NWSL and beyond.
Subscribe
Existing Users Sign In Here
Related TopicsExtraFeaturedLisa Baird