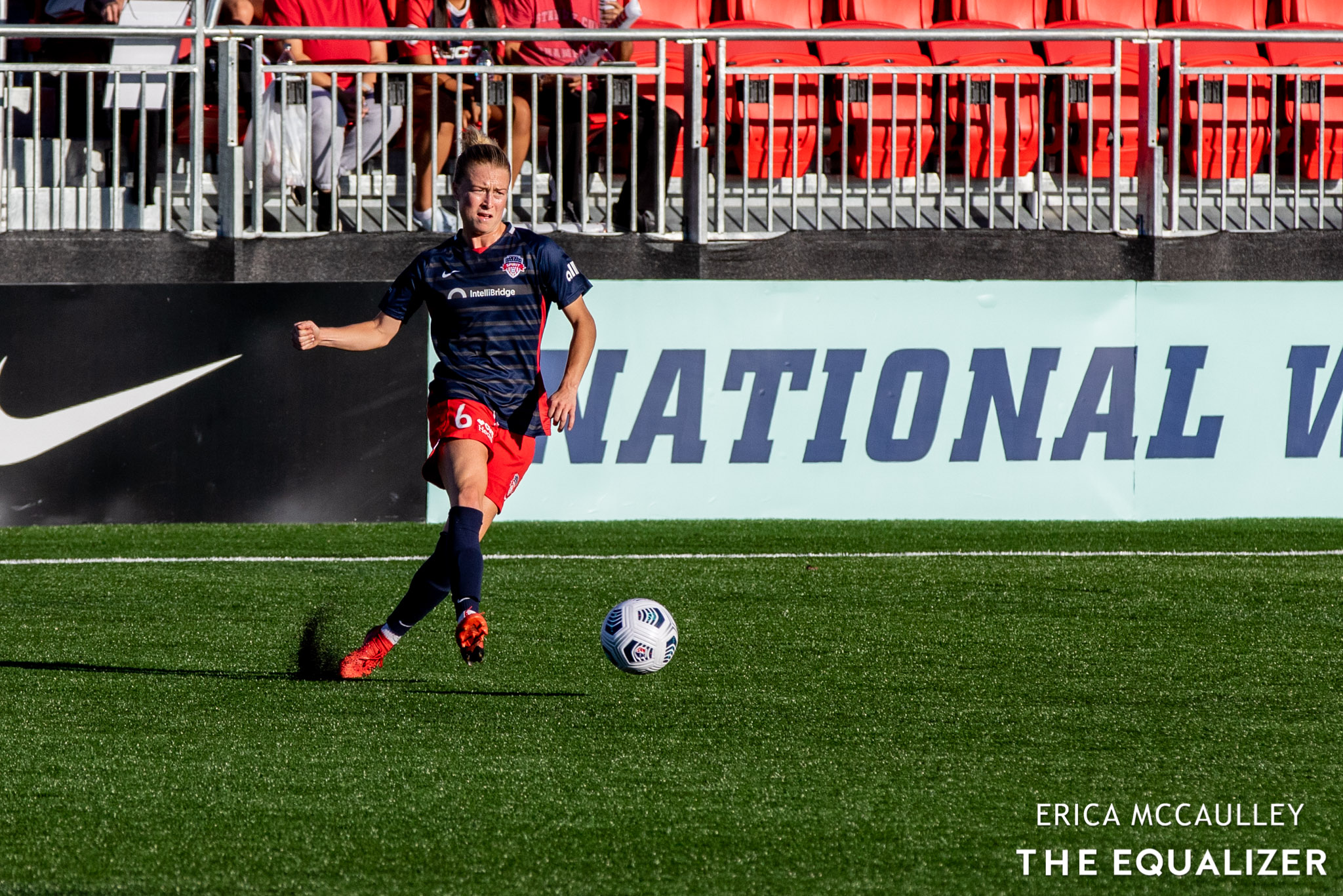 I’ve never been one for too many teams qualifying for the playoffs and will never warm up to any format that sees more teams in than out at the end of a regular season. That goes double for soccer, where the randomness of the one-off game makes things extra perilous for the higher seeds. Be that as it may, the National Women’s Soccer League’s return from a FIFA weekend without matches saw the three teams vying for the sixth and final playoff spot each registering impressive victories to keep the status quo and tighten the middle of the 10-team table.

NJ/NY Gotham FC started the party with a win over the North Carolina Courage on Saturday. Gotham’s first win since July 25 moved them temporarily into sixth place. Sunday victories by the Houston Dash and Washington Spirit dropped Gotham back to eighth, but to illustrate the fluid nature of the table, the New Jersey side is a point out of sixth, and only four points out of third.

All three of those wins were impressive in their own way, and there are different cases to be made for all three of those teams to emerge as playoff sides; indeed they could still all make it. But it’s hard to look at the weekend and take all external factors into account and not come to the conclusion that the Spirit had the most impressive victory out of anyone.

“Kelley O’Hara said it best when I was talking to her the other day,” Spirit acting coach Kris Ward said following the come-from-behind win over Kansas City. “Look, we’re in the playoffs now. The playoffs don’t start in five weeks, they start for us now. That’s the position that we’re in.”