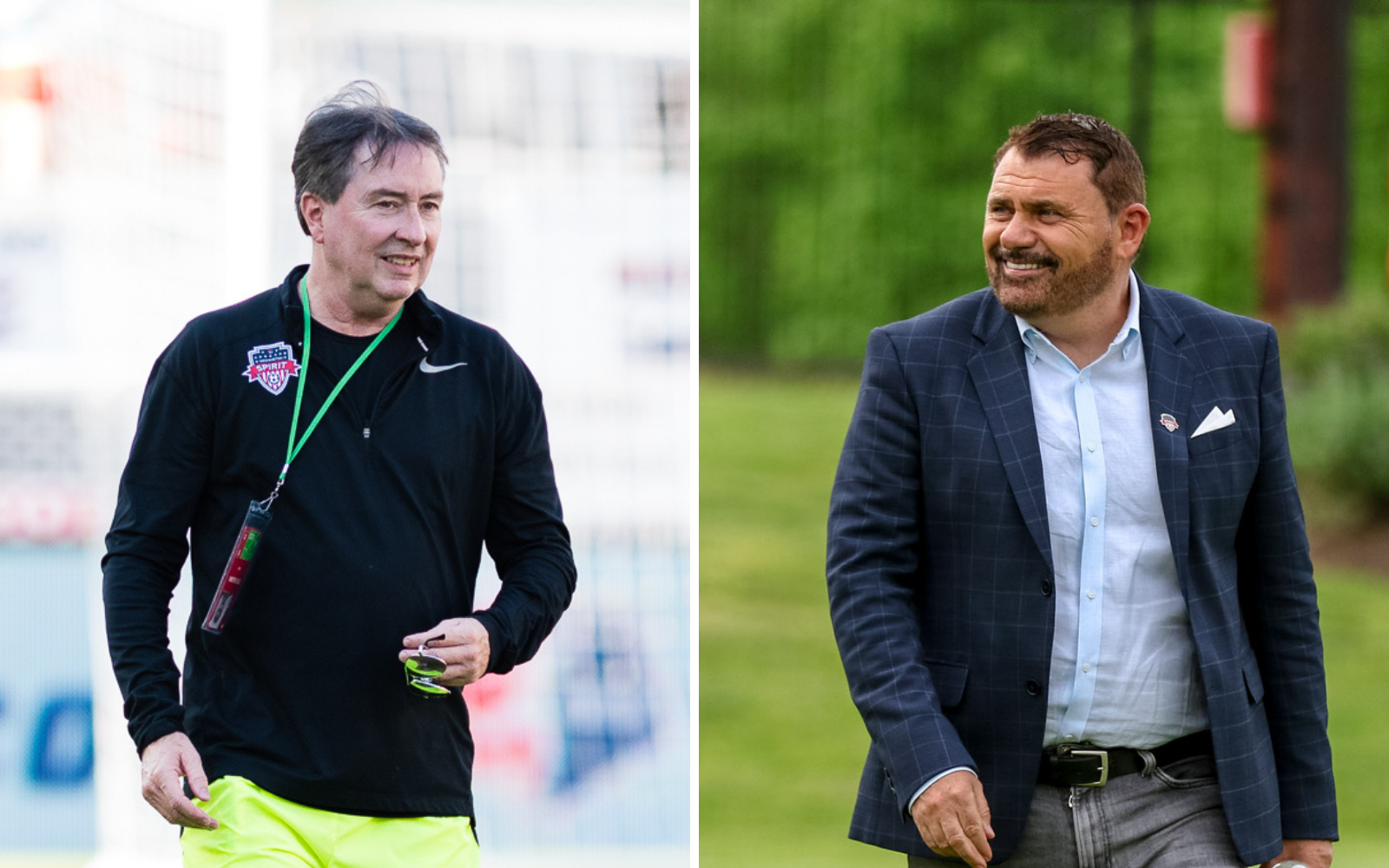 Richie Burke has been officially fired by the Washington Spirit following an investigation into allegations of abuse, the National Women’s Soccer League announced on Tuesday. The Spirit franchise has also been suspended indefinitely from taking part in any league governance, and team ownership has been given 14 days to respond to the board, which determined it “failed to act in the best interest of the league.”

The independent investigators retained by the league (at the expense of the Spirit) determined that Burke “cannot work with any NWSL players.” He was terminated “for cause.” The Spirit initially announced on August 10 that Burke was stepping down from his head-coaching role for medical reasons. The next day, the Washington Post reported that Burke was allegedly verbally and emotionally abusive toward players, and the NWSL said it had launched an investigation.

What has followed since is a public power struggle for the team. Managing partner Steve Baldwin and equity partner Y. Michele Kang, who joined the ownership group in December, each own 35% of the Spirit franchise. Kang said this week in a letter to fellow investors (obtained by the Post) that Baldwin agreed to sell his shares of the team to her on August 13 but backtracked on it, as first reported by the Post’s Molly Hensley-Clancy. Kang said she became aware of what she now calls a “dysfunctional culture” within the team in April, but when she raised concerns, she was met with opposition. A Post report last week detailed what several women, who used to be employed by the Spirit but left the club, described as an “old boys club.”

Baldwin indicated in a statement issued on August 11 that the Washington Post contacting the Spirit organization was the first time he was made aware of allegations against Burke. “We, as a team, will not tolerate any situation for our players and staff that is less than professional,” part of the statement read.

Washington initially announced that Burke was resigning from his head-coaching role and would be “re-assigned” to a front-office position upon his return. A team press release called the decision mutual. That left the door open for Burke to return to the team in some capacity. The conclusion of the NWSL’s investigation ends any possibility of Burke returning to the Spirit or any team in the league, in any capacity.

Baldwin and Kang will also need to figure out how to move forward over the next two weeks in order for the Spirit to be reinstated into daily decision-making with the league’s board of governors (Bill Lynch, the team’s founding owner, still owns roughly 30% of the team, per the Post). Baldwin had voluntarily removed himself from the league’s board of governors during the investigation, but the league’s ruling now officially removes him from the board until there is some sort of resolution in Washington, ostensibly adding to the mounting pressure on Baldwin to sell his share of the team. Spirit fans have expressed their desire for Baldwin to sell the team both online and in-stadium.

Last year, Dell Loy Hansen agreed to sell his various soccer properties, which included Utah Royals FC, after allegations of racism and sexism. Hansen ultimately agreed to that voluntarily, and it led to Utah folding and being replaced by the current team in Kansas City.

Should Baldwin not willingly agree to sell, the league would need to explore other options to apply pressure. Team ownership agreements, including potential sanctioning or processes to remove owners, are not public. Under the league’s single-entity model, Baldwin is essentially an owner-operator who has bought into the league to operate a piece of the business in a specific territory, in legal terms.

Nobody is named in the NWSL’s release about the investigation. The league’s statement says that “Washington Soccer Properties, LLC, must respond to the violation notice issued by the board within 14 days.” The league statement continues:

“In order to support the integrity of the process and to protect the confidentiality of all those who courageously agreed to speak with investigators, the NWSL intends to keep the final investigation report confidential.”

More for subscribers only:

The Equalizer Podcast: Playoff race heats up
Kickin’ Back with Bethany Balcer