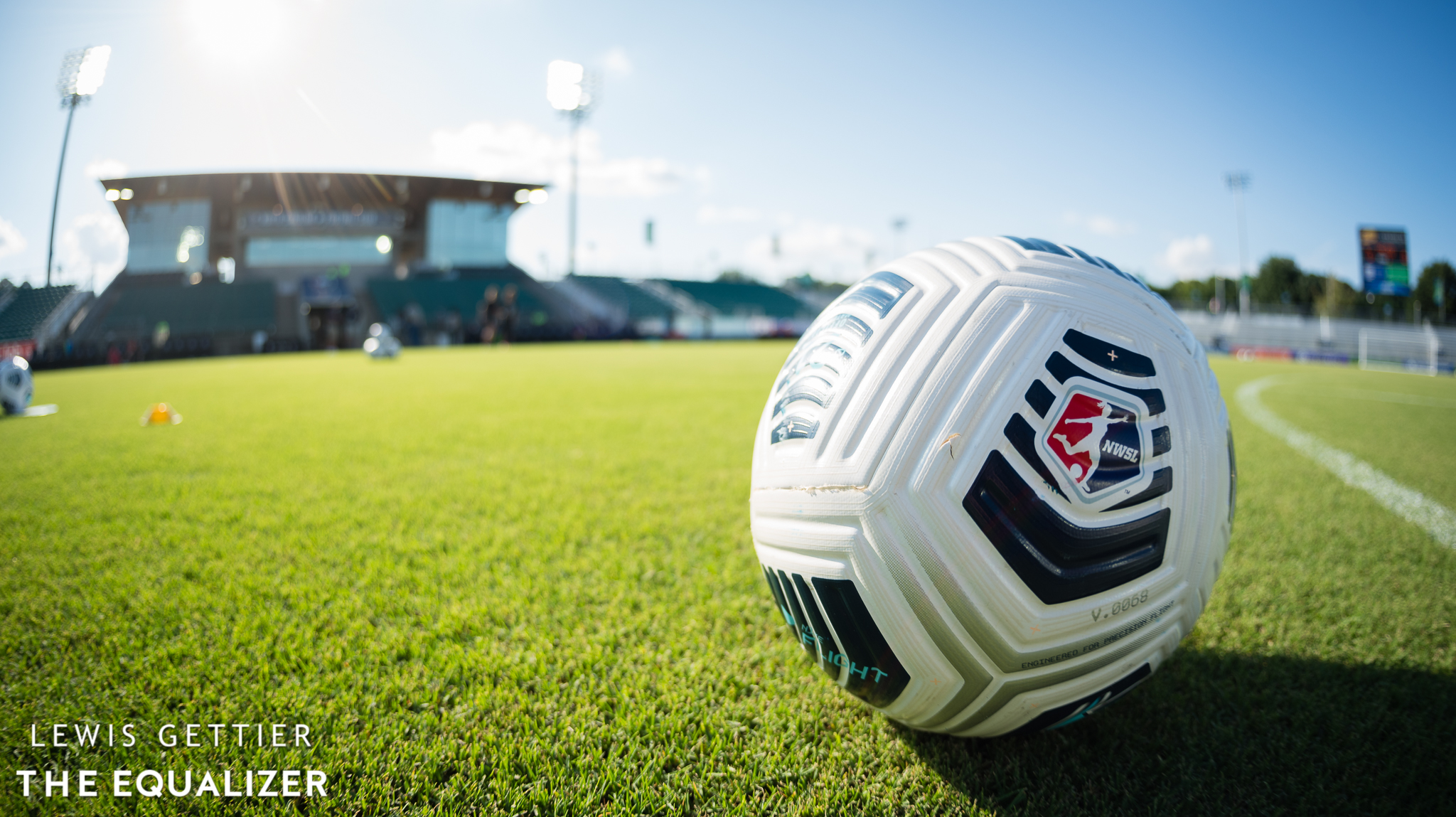 Winter is coming, and that portends the semi-annual upheaval of National Women’s Soccer League rosters. Most years, the college draft is the day when all hell breaks loose on the trade market, but the forthcoming offseason will be the second straight to feature an expansion draft — this time with two new teams plucking players off current rosters. Oh, and those two drafts might just happen in the same week.

I’d tell you to buckle up, but that would be more of a retroactive command based on the summer of chaos we’ve already had in the league.

Still, the Los Angeles-based Angel City FC and yet-to-be-named San Diego team will each build significant portions of their rosters on Dec. 16 in this fourth edition of an NWSL expansion draft. The rules of the event are as complicated as ever, which brings forth the more serious question as to whether an expansion draft is a necessary exercise at all. The question has been asked before, but it is more timely than ever given the peripheral circumstances.

Access the best women’s soccer coverage all year long
Start your FREE, 7-day trial of The Equalizer Extra for industry-leading reporting and insight on the USWNT, NWSL and beyond.
Subscribe
Existing Users Sign In Here
Related TopicsExtraFeaturedKassouf on MondaysSan Diego NWSL

NWSL Results: Finally, something good for the Spirit; Reign and Dash win in blowouts
The Equalizer Podcast: Playoff race heats up